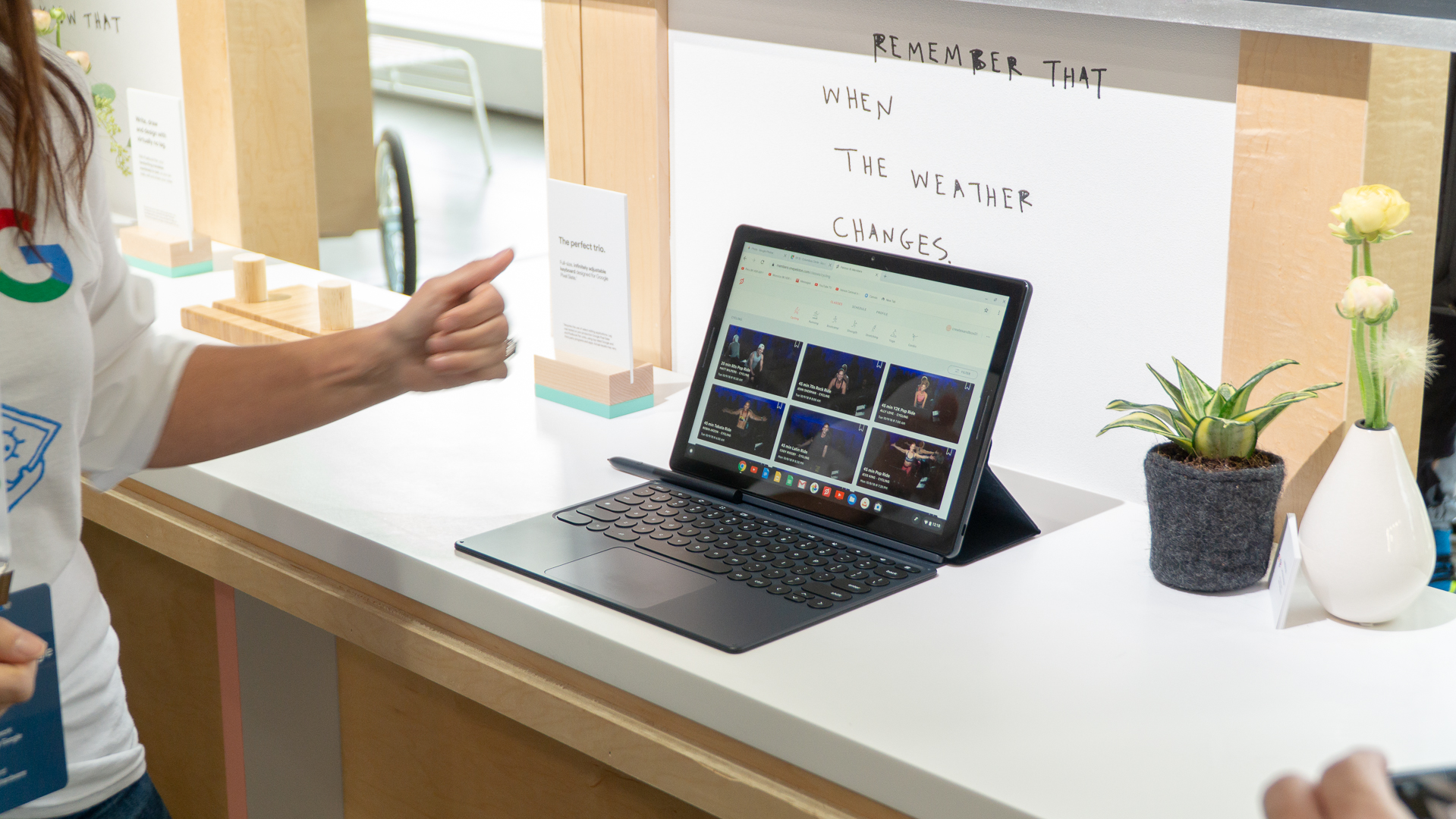 Google’s computer-focused hardware efforts may not be panning out for the company like its smartphone business has, as Business Insider reports it has asked staff on those projects to temporarily find other work within the company.

Anonymous sources have told Business Insider that Google has made these requests to dozens of employees in its Google Create division, which is responsible for products like the Google Pixelbook and Pixel Slate. This team reportedly had a “bunch of stuff in the works,” meaning it’s likely that several hardware projects in development have been shelved as a result.

The report comes not long after a shoddy launch of Google’s latest tablet running its Chrome operating system (OS): the Pixel Slate. Was reception to the tablet so poor that it scared Google away from computer hardware entirely – at least for now? Only Google knows that answer.

Don’t worry, Chromebooks will be fine

This news certainly puts Google’s computer hardware efforts into question, but don’t think for a second that Google will lift its foot from the pedal on Chrome OS and Chromebooks on the whole.

In the education and budget spaces, Chromebooks rule the roost. Google makes little to no money on licensing the software, but the third-party devices that use it remain among the most accessible portals into Google’s suite of paid services and advertising-rich search engine.

If anything, this is Google finally recognizing that ultra-luxury devices are not an ideal container for its Chrome OS, not to mention that its OS needs more work before it’s readily available for use on both touch devices and traditional computers.

It’s also important to keep in mind that, according to Business Insider’s sources, this move is a temporary one. So, Google could very well return to making excellent laptops … someday.

ZuckerCoin Facebook is getting into the crypto business. That’s according to new reporting by Bloomberg. Sources familiar with the project told the business magazine that the social media giant is working to develop…

Tumblr: the place where angsty individuals all over the world go to vent, start discussions, share funny GIFS, and reblog cute interior design photos that are, like, so totally aesthetic. … 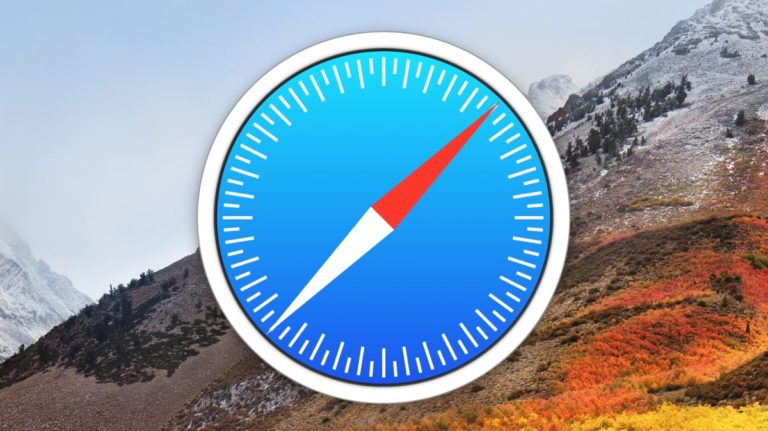 Google has been trying to make the internet more secure for quite some time now. In July this year, the search giant began adding a warning on Chrome for users…

Apple’s flagship phones have all adopted OLED screens since the iPhone X – except for the budget iPhone XR, which had an LCD screen to save costs. But the company…

Consumers today have seen their email, retail shopping, and online banking providers go through high-profile security breaches. As a result, the vast majority of Americans (87%) are at least somewhat…