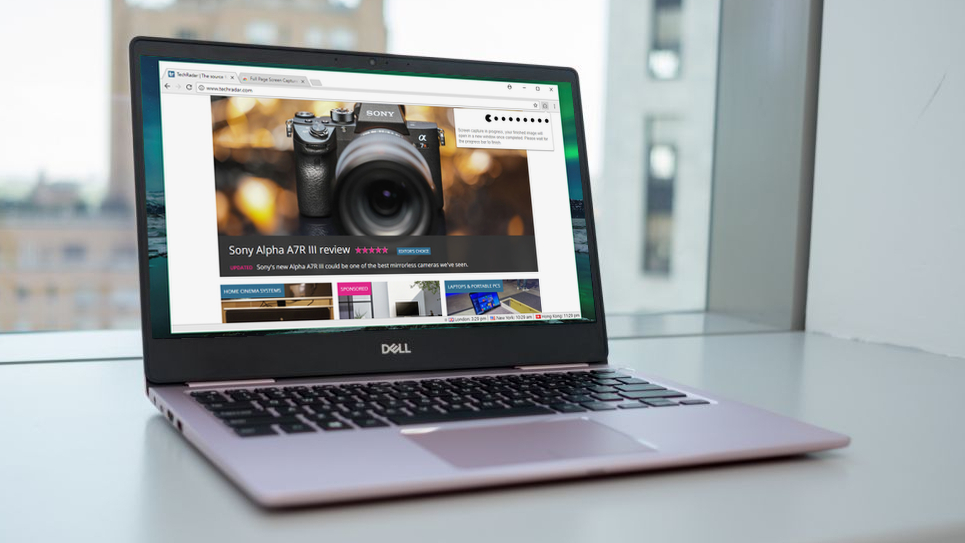 Google is planning on making changes to its Chrome Extensions platform and is currently putting together a document called the “Manifest version 3” (the Google Doc is accessible by the public) that lists the proposed changes.

While the manifest is still in draft – nothing has been finalized yet – there’s growing concerns over the limitations the changes will set on some ad-blocking plugins.

According to the manifest, Google will “strive to limit the blocking version of webRequest, potentially removing blocking options from most events”. It goes on to suggest that “content blockers should instead use declarativeNetRequest”.

This limitation will affect the functionality of some popular ad blockers, especially uBlock Origin and uMatrix. Developer of the extensions, Raymond Hill, complained that if these changes were implemented, it would kill off his plugins.

“If this (quite limited) declarativeNetRequest API ends up being the only way content blockers can accomplish their duty, this essentially means that two content blockers I have maintained for years, uBlock Origin (“uBO”) and uMatrix, can no longer exist,” he said.

As The Register explains, ad blockers do more than just block ads on a web page. The webRequest API allows these plugins to also modify or redirect network requests, giving the user more control over the content they receive.

According to the manifest, Google engineers understand this will significantly affect plugins, and plan to retain the API but with limited functionality. That means, in future, plugins using webRequest will only be able to ‘read’ network requests.

The new declarativeNetRequest API, on the other hand, will give Chrome the power to modify or redirect network requests, thus speeding up page loading times and “provide better privacy to users because extensions can’t actually read the network requests made on the user’s behalf,” reads the manifest.

Hill explains that the restrictions will also affect other functions, like “blocking media elements larger than a specified size, disable JavaScript execution by injecting Content-Security-Policy directives, and removing the outgoing Cookie headers”.

Hill has told The Register that if these changes are implemented, it could take away control the user has over content.

“Extensions act on behalf of users, they add capabilities to a ‘user agent’, and deprecating the blocking ability of the webRequest API will essentially decrease the level of user agency in Chromium, to the benefit of web sites which obviously would be happy to have the last word in what resources their pages can fetch/execute/render,” he told The Register via email.

Hill isn’t the only one voicing his discontent. Others have also complained, with many ad-blocker users discussing the matter on uBlock Origin’s Github page.

If these proposed changes come to pass and content blockers are affected, it could trigger millions of users moving to other browsers like Firefox and Safari, although this could still result in Chrome holding the bigger market share.

Computing arguably took center stage at CES 2019, outshining even the introduction of 8K televisions. A large reason for this boom in the computing world was all the new silicon…

We are at the dawn of a new era – a tipping point, if you will. This year GDPR became more than a ‘buzzword’. Last month, the first hefty fine…

Obsidian’s upcoming sci-fi RPG, The Outer Worlds, is set to release some time in 2019 on PC, Xbox, and PS4 – and we now have a 20-minute gameplay demo to…

Every day, TechRadar brings you the breaking news and biggest announcements from the world of technology, and you can keep up with all the developments by signing up to our… 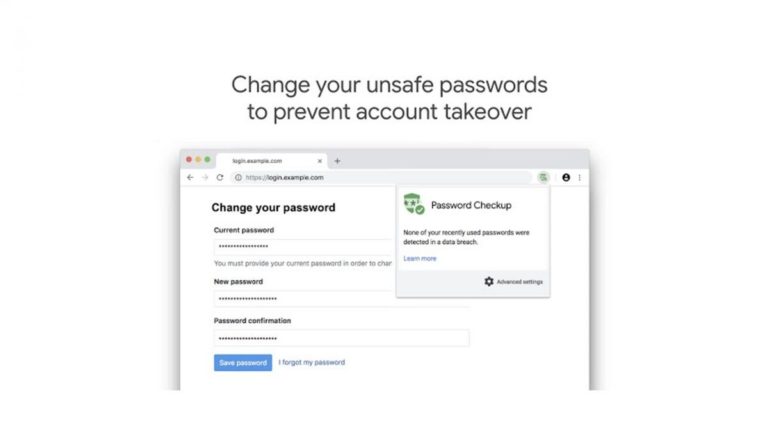 In an effort to further secure the data of its users, Google has launched a new Chrome extension called Password Checkup to protect all of a user’s accounts from third-party…