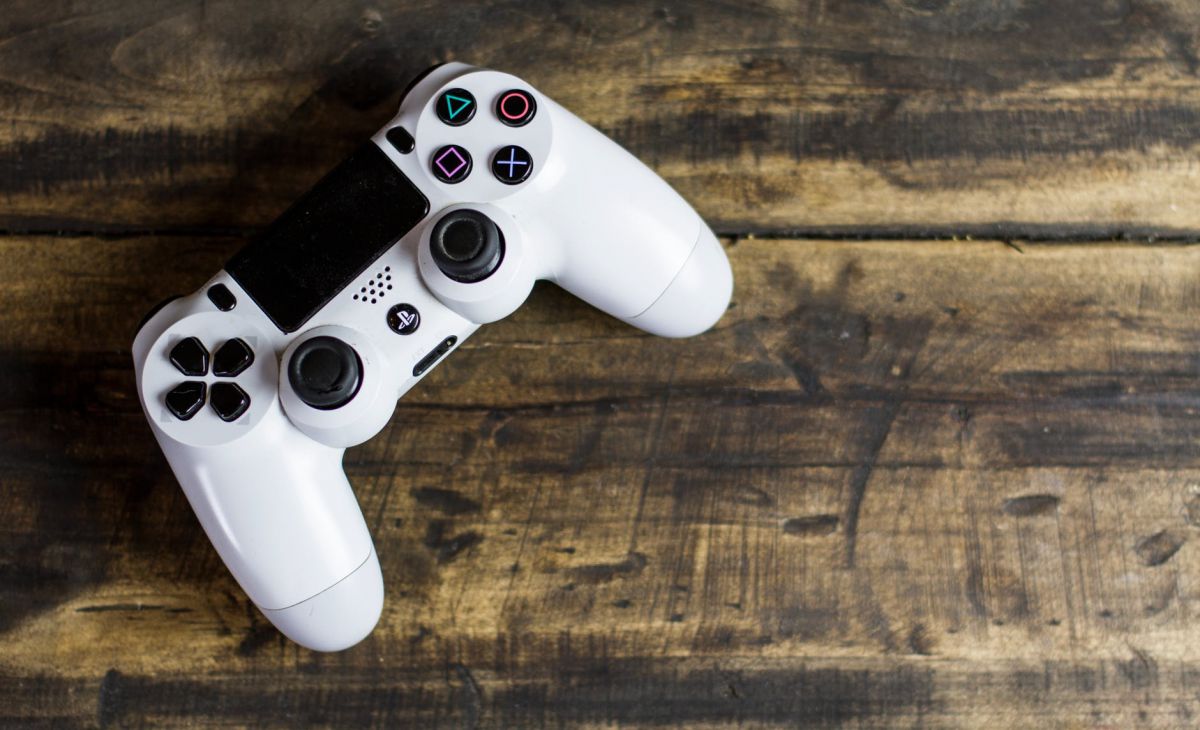 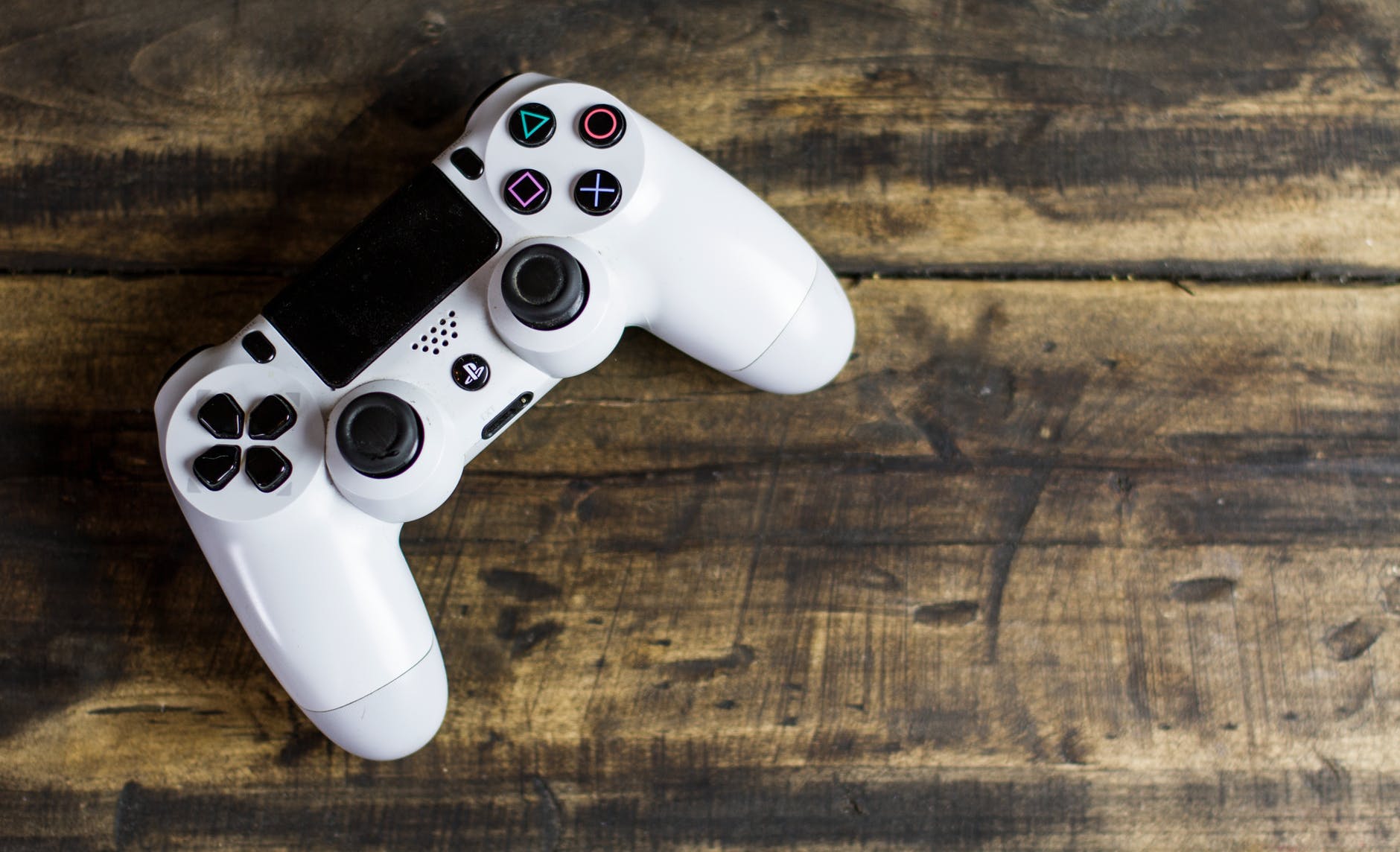 If like us your gaming pile of shame stretches back not only through the current console generation, but back to the mid 90s too, the PS5 could perhaps be the next machine for you.

According to a newly-uncovered patent, the PlayStation 5 may be capable not only of playing souped-up next-generation titles, but also of emulating the PlayStation 4, PS3, PS2 and original PlayStation, aka the PSX.

The patent, numbered 2019-503013, was filed by the PS4’s lead architect Mark Cerny, and describes a process that would allow the next-gen CPU to “interpret” the the CPU of previous machines. It focusses on synchronisation errors – making sure that newer, more powerful hardware only sends required information from a game in response to a “call” from the title itself, rather than jumping the gun and overwriting data being held in RAM.

The patent also discusses the possibility of simply including hardware chipsets that mimic older consoles in the cases where the legacy design is particularly difficult to emulate, as was the case with the PS2.

The PS4 on the other hand has relied on its PlayStation Now streaming service, which requires the user pays a subscription fee and has a strong internet connection to stream old games over the internet. It’s had a mixed reception, and isn’t truly a replacement for dusting off your own, already-owned games.

This new patent, should Sony act upon its potential, shows the company is finally taking its back catalogue seriously. And with the PS4 still playing host to a mighty library of games, it would let new players hit the ground running with compatible PS5 titles right out of the box. 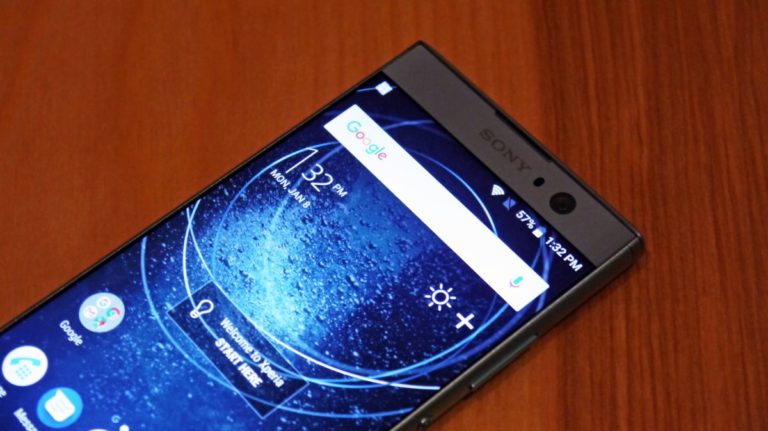 Earlier today, it was reported that Sony’s upcoming Xperia XZ4 smartphone could be implementing a cinematic aspect ratio for its display, with news of the company’s trademark filing of the…

First announced back in September, we’ve now been treated to our first look at the Vader Immortal game arriving alongside the Oculus Quest when it launches in the coming weeks…. 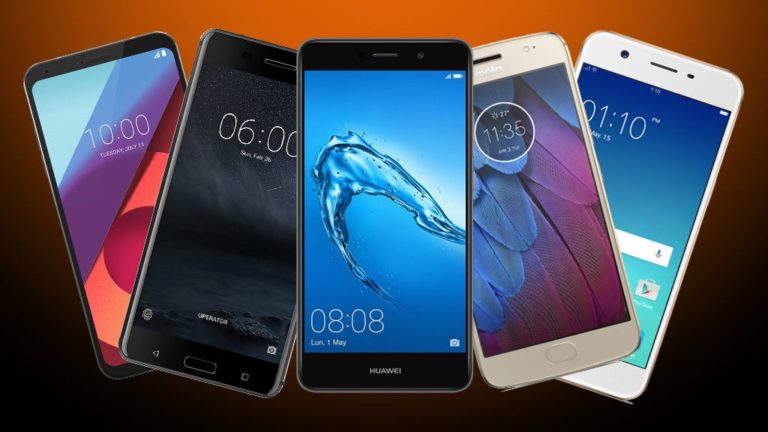 UPDATE: HMD Global’s latest Android One smartphone, the Nokia 7.1, has been added to our list of the best cheap smartphones in Australia. Read on to find out where it… 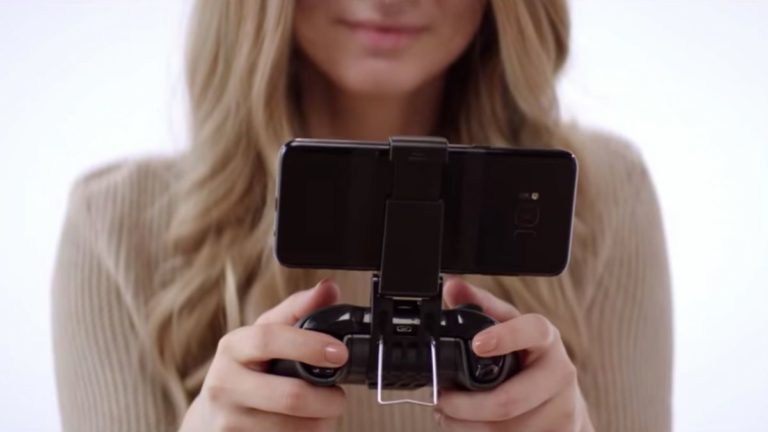 Microsoft has been publicly hard at work developing its xCloud gameplay streaming service for some time now, but is working on another missing link: solving touchscreen game controls. Microsoft’s answer?…

Super Bowl 2019 is just around the corner, and that means retailers are slashing the prices on some of their best-selling big-screen TVs. We’ve gone through the top retailers to…