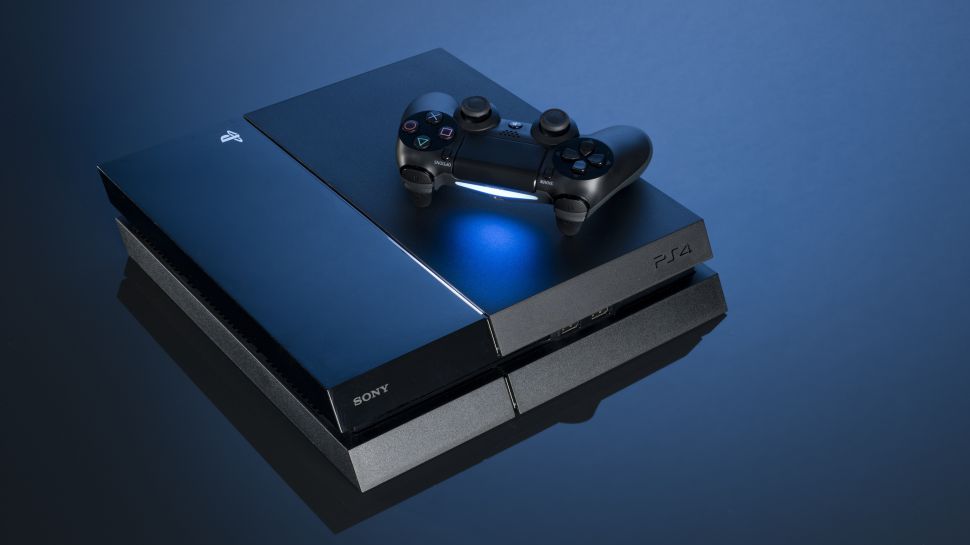 You’ll still be using discs to play games on Sony’s next games console, and it won’t be landing until at least 2020. That’s according to Mark Cerny at Sony who is the lead system architect on the next-gen console.

In an interview with Wired, Cerny has confirmed the console won’t be launching later this year but he refused to confirm whether it’ll be called the PlayStation 5.

One of the major upgrades here will be the integration of a solid-state harddrive, which would work differently to how you can connect an SSD to your existing PS4.

Sony showed a demonstration of an early devkit to Wired in the interview. During a game of Spider-Man a fast travel loading screen took 15 seconds on a PlayStation 4 Pro, but the same task took under a second on the next-gen devkit.

Essentially, you should expect your games to load a lot faster on this next-gen console. That said, the integration of this technology may cost a lot so there may be a price hike.

All the big details

Cerny confirmed the console will still boast discs to play games, and it’ll be backward compatible with PS4 titles too. It doesn’t look like it’ll support PS3, PS2 or original PlayStation titles though.

That doesn’t mean the company will avoid the idea of cloud gaming entirely. Cerny also said, “we are cloud-gaming pioneers, and our vision should become clear as we head toward launch”.

Whether that means an extension to PS Now – Sony’s current game streaming service – or an entirely different system remains to be clear.

Your existing PlayStation VR headset will work with the upcoming console, but we’d also expect the company to release a next-gen version of its virtual reality headset in the future too.

The upcoming console will also support 8K to futureproof it for your next-gen TV too.

Cerny wasn’t drawn on a release date for the console or a price, but we’d hope to learn more of those details when the company officially unveils the full console.

The Wired article says, “Sony recently accelerated its deployment of devkits so that game creators will have the time they need to adjust to its capabilities.” That suggests game developers already have the technology to play with, meaning we may hear about the new console sooner rather than later. 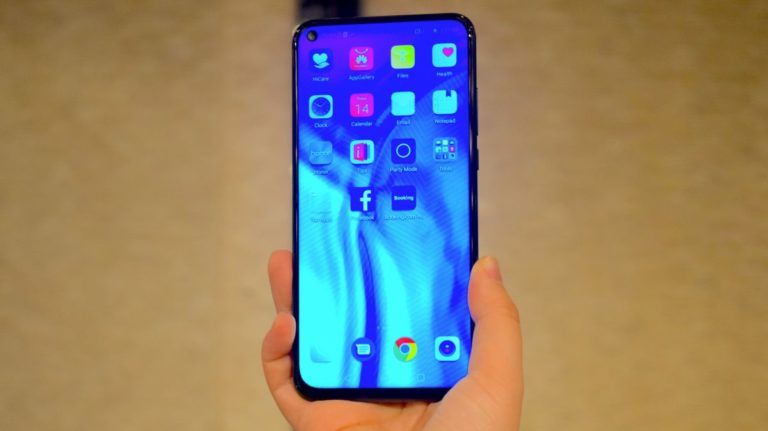 The latest Honor smartphone, the View 20 has been listed on Amazon India, and the company has confirmed that the e-commerce giant will be the exclusive retail partner for the…

The government-owned corporation behind Australia’s national broadband network wants to keep the country in the fast lane – and right now, it’s aiming to get more customers to opt for…

Google has announced that it will spend $13bn to build new data centers and offices as it expands its presence across several key locations in the US. The company’s CEO…

Over recent years online accounting has evolved to become the norm for many businesses. The key drivers have been the potential to reduce manual data entry and to enable an… 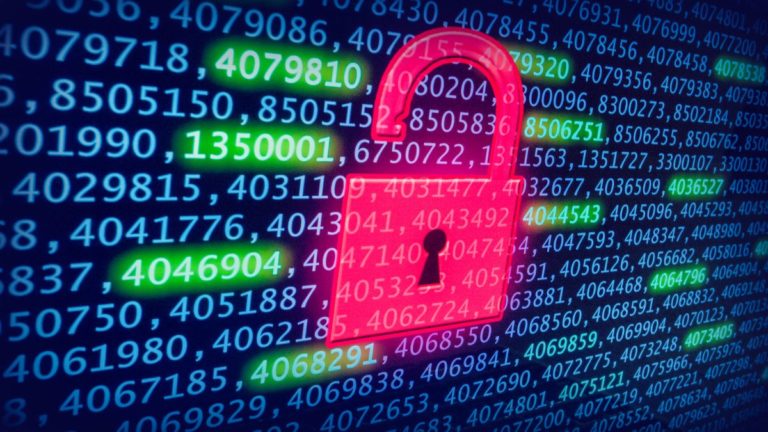 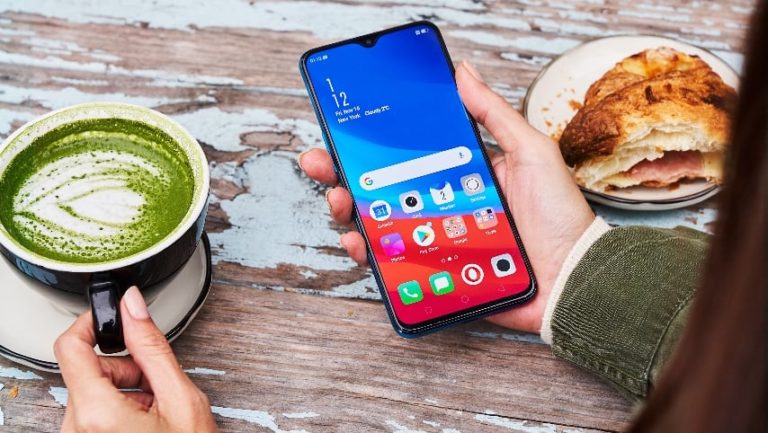