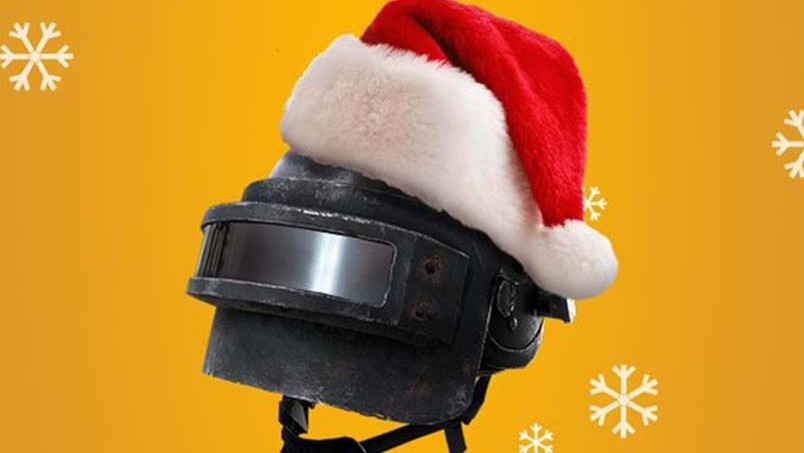 PUBG Mobile has had quite the year, becoming one of the most popular mobile games. To welcome the new year, developers Tencent Games has released two new wallpapers of the game, and asked users to use the hashtag #pubgmobilenewyear to tweet about how they are celebrating the new year. The company is hosting a giveaway, and a few tweeters will win PMSC-themed items by January 5.

Happy New Year from all of us at PUBG MOBILE. To celebrate 2019, we would like to share with you these wallpapers. Let us know how you are celebrating New Year with #PUBGMOBILE using #pubgmobilenewyear, and we will pick a few lucky winners to receive PMSC themed item by Jan 5th! pic.twitter.com/tQm7ZKO7rwDecember 31, 2018

PUBG Mobile recently collaborated with Japanese clothing company A Bathing Ape, commonly known as BAPE. The two has first collaborated back in October, and last week, another collaboration brought some new, exclusive clothing to the game. The new BAPE outfit pack is not available only on PUBG Mobile- it will not be coming to either the PC or console versions of the game.

The BAPE outfit pack is priced at 3600 Unknown Cash or UC, and consists of the BAPE City Camo Hoodie, BAPE City Camo Pants, and BAPE StaMid shoes. In Rupee terms, 190UC costs Rs 249, while Rs 7900 can buy 8100UC.  Cosmetic and clothing items are the most important source of income for the game developers, as the mobile game is free (unlike the other versions).

Samsung has so far impressed many with its new Galaxy S10 lineup’s headline features, which among them include upgraded photographic capabilities and reverse wireless charging functionality. Of course, there’s always… 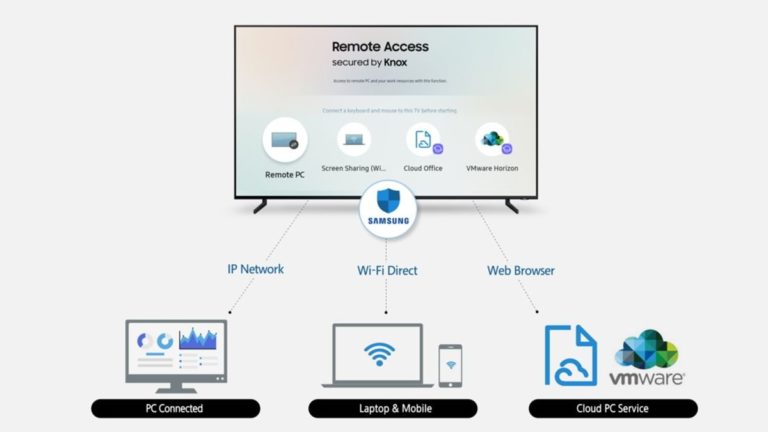 Ever wanted to quickly get some files up on your computer desktop in between episodes of Netflix? You’re in luck, because Samsung says it’s introducing remote access for computers in…

Many people are aware of the need for a firewall on their personal computer, either as a standalone package or as part of an anti-virus or internet security suite. However,…

John McCann The Huawei P30 launch event is today, and it will kick off at 2pm CET (1pm GMT, 9am EST, 6am PST). We’ll be reporting live from the launch…