Korean tech giant Samsung has a PR disaster on its hands.

The Verge just published a worrying report of its Samsung Galaxy Fold review unit showing a small bulge on the crease of the smartphone’s bending seven inch screen. CNBC noted similar problems with its review unit.

“A review unit given to CNBC by Samsung is also completely unusable after just two days of use,” wrote Todd Haselton.

And the evidence keeps rolling in. YouTube tech reviewer Marques Brownlee, better known by the handle MKBHD, tweeted earlier today to warn other early testers to not peel away a thin layer covering the screen — in his own attempt to remove the layer, he rendered the display useless.

“I thought I was dumb for messing with it, but turns out Mark Gurman [Bloomberg], Dieter Bohn [The Verge] and Steve Kovach [CNBC] all also have broken Folds too because of how delicate this layer is,” Brownlee added.

“It’s a distressing thing to discover just two days after receiving my review unit,” Bohn wrote for The Verge. “More distressing is that the bulge eventually pressed sharply enough into the screen to break it.”

After one day of use… pic.twitter.com/VjDlJI45C9

Bohn also ruled out any unusually rough behavior that could’ve broken the screen.

“I’ve done normal phone stuff, like opening and closing the hinge and putting it in my pocket,” he wrote.

Samsung has shipped out replacement review units to both The Verge and Brownlee so far, but hasn’t officially commented on the issue so far. Futurism has reached out for comment.

Every day, millions of Americans start their day with a hit of caffeine. For most, the preferred method of delivery is coffee. Over 60 percent of the population drinks at…

Over the Counter 23andMe is already allowed to screen customers for mutations associated with an increased risk of breast cancer. Now the FDA has granted the company approval to sell a… 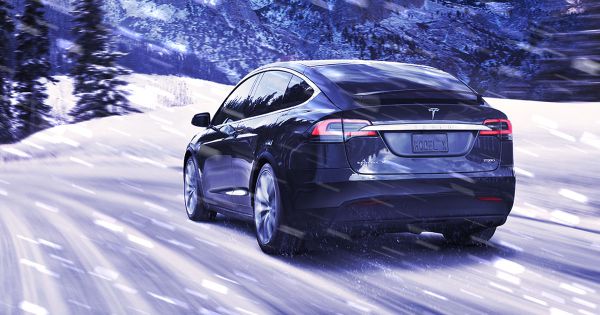 Snowed In The polar vortex that walloped the Midwest before heading East also revealed another roadblock to clean transportation. Electric cars are unable to handle the cold, owners are discovering. Tesla owners are even finding that their vehicles are frozen… 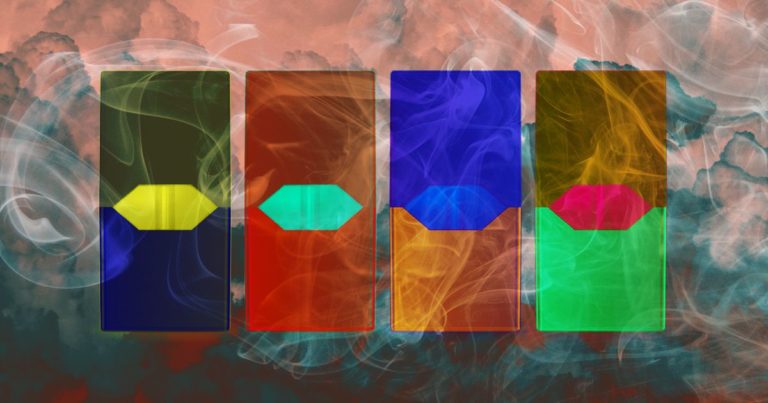