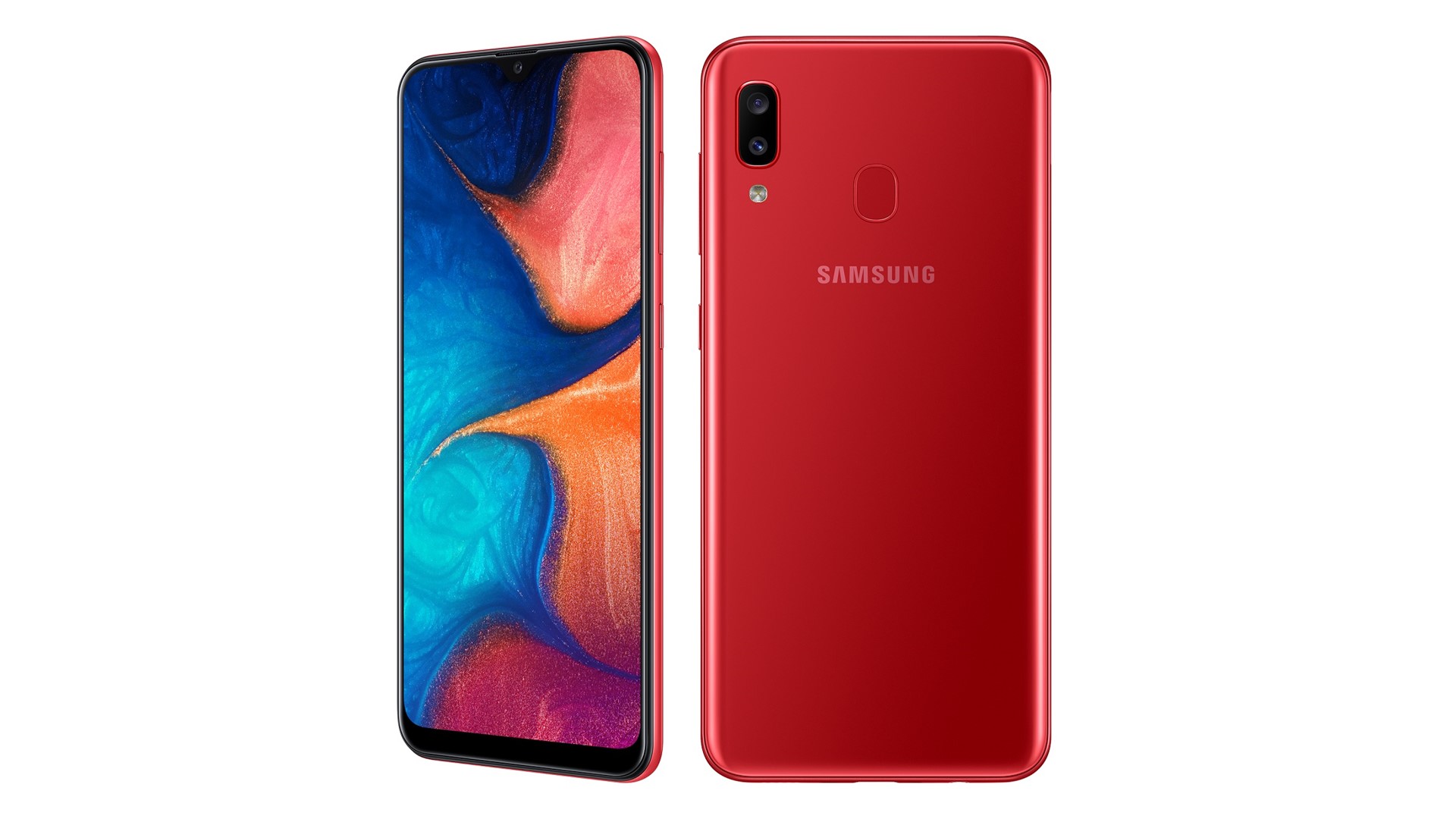 Samsung has announced the fourth phone in its Galaxy A series on Friday in India. The Galaxy A20 sits nicely between the A10 and A30 which were launched earlier in February this year alongside the A50. Samsung is doubling down on phone launches across various different price points just like some of its counterparts. As a result, consumers are getting more choices than ever, especially in the mid-range smartphone market in India.

The A20 features a 6.4-inch HD+ (1560 x 720 pixels) Super AMOLED panel and has a waterdrop style notch on the top of the screen. With the Galaxy A20, Samsung has brought down an AMOLED screen to a much affordable price point which is a welcome move.

It is powered by the Exynos 7884 octa-core chipset backed by 3GB of RAM and 32GB of storage. The storage can be further expanded by up to 512GB via microSD card. Samsung’s Galaxy A range of phones are powered by Android 9.0 Pie under the company’s OneUI experience and the A20 is no exception to that.

The Galaxy A20 has a dual camera setup on the back consisting of a primary 13MP sensor and a secondary 5MP ultra-wide snapper. There is an 8MP camera on the front housed within the V-shaped notch for selfies.

Powering the A20 is a 4,000mAh battery which supports 15W fast charging. Additionally, the phone also features a fingerprint sensor on the back panel.

Samsung Galaxy A20 price and availability

Samsung Galaxy A20 is priced at Rs 12,490 and comes in three colours- black, blue and red. It will go on sale for the first time on April 10 across Samsung India e-Store and Samsung Opera House along with online and offline stores. 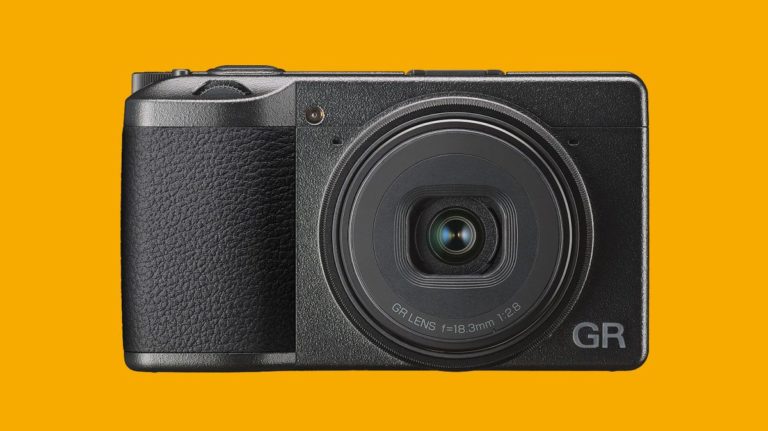 Ricoh Imaging has launched its GR III compact, after teasing the camera at last year’s Photokina event. The GR III ushers in a new 24.24MP APS-C sensor, which is a…

We can’t imagine that TalkTalk internet is the name that first pops into your head when you start researching a new broadband deal for your home. But since breaking away…

While Intel spent the majority of its stage time at GDC 2019 announcing new software and 9th Generation mobile processors, the company also gave us a small tease of what…

Update: We have even more concrete details on the new TCL 8K Roku TV, the X10 QLED. We’ve added them below and where to buy the new 6-Series 4KTV starting…