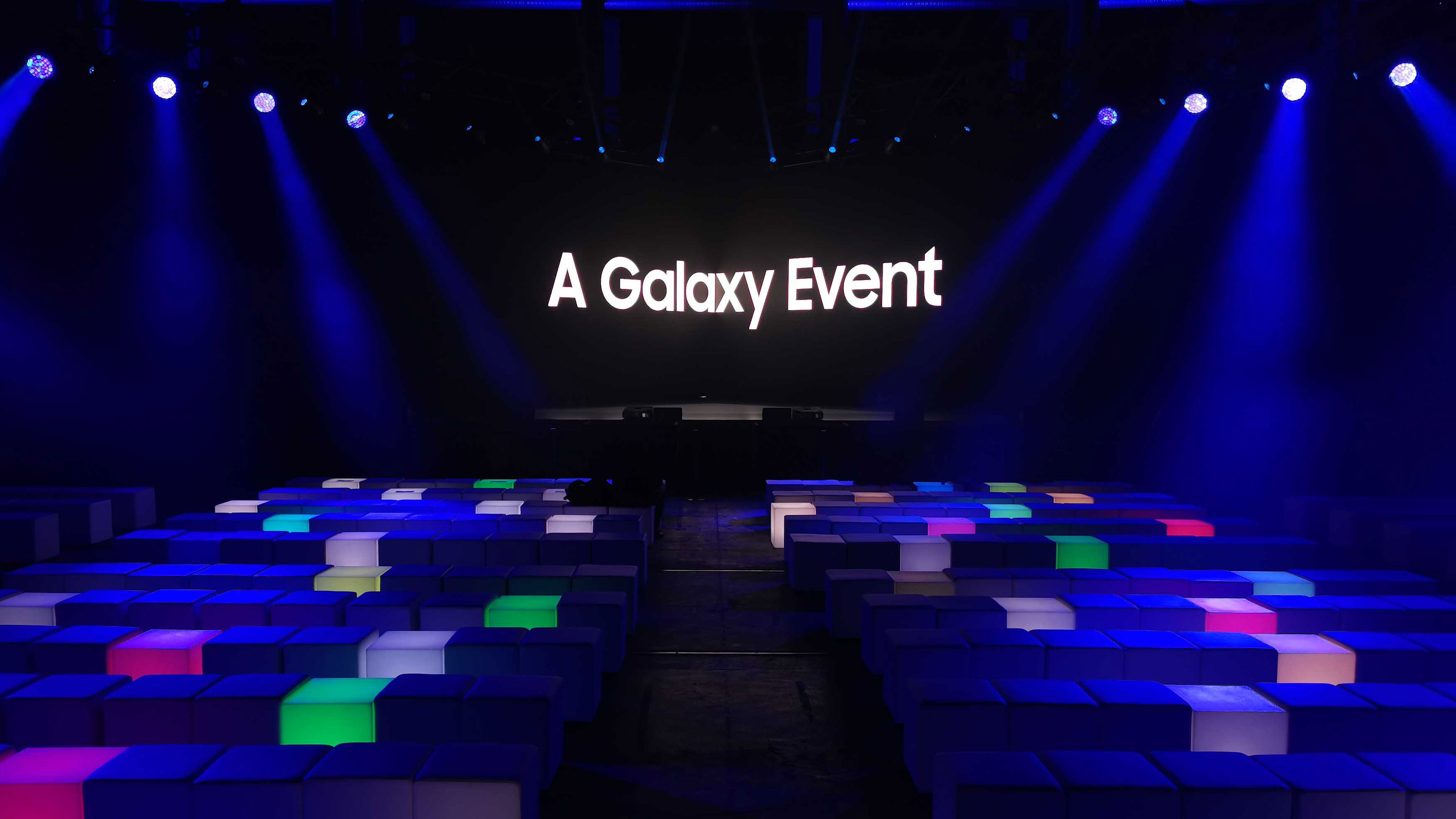 The Samsung Galaxy A80 looks to be the most exciting, as it packs a rotating pop-up triple-lens camera, allowing for an all-screen design and the ability to use the same cameras for selfies as you do for everything else.

And when we say all-screen, we mean it – there’s no notch and no pin-hole camera, though there are still some very slim bezels of course.

The camera includes a 3D depth sensor and an ultra-wide 173-degree one alongside the main lens. The Galaxy A80 also has a fingerprint scanner built into its Super AMOLED screen and an intelligent battery, designed to adapt power output based on your usage to maximize life. The phone is set to land on May 29.

One rung below that there’s the Samsung Galaxy A70, a phone that we actually already know lots about, as Samsung first announced it back in March, it just didn’t say how much the phone would cost or when and where you’d be able to buy it.

The company is also talking about the Samsung Galaxy A50, but as with the A70 this isn’t actually ‘new’. In fact, we went hands on with it back in February.

At the bottom of the range there’s the Samsung Galaxy A40 and Galaxy A20e, though these are at least properly new. They’re set to replace the Galaxy J range, which is being merged with the A range.

The event is ongoing, so stay tuned because we’ll have all the information on it as it’s revealed.

Booking a flight, hotel and car online in just a few clicks is something we take for granted these days but that certainly wasn’t the case in 1998. Twenty years…

If you’re looking for the best cheap MacBook sale prices, you’ve come to the right place, as we’ve just updated our guide with the latest models. The decision of whether…

US-led attempts to encourage other nations to ban Huawei kit from their telecoms infrastructure have been dealt a blow by the Germany decision not to impose company specific-restrictions. Concerns about…

Samsung has launched a collection of Galaxy A phones, and the leader of the pack is the Samsung Galaxy A80, which boasts a novel rotating camera, as well as a…