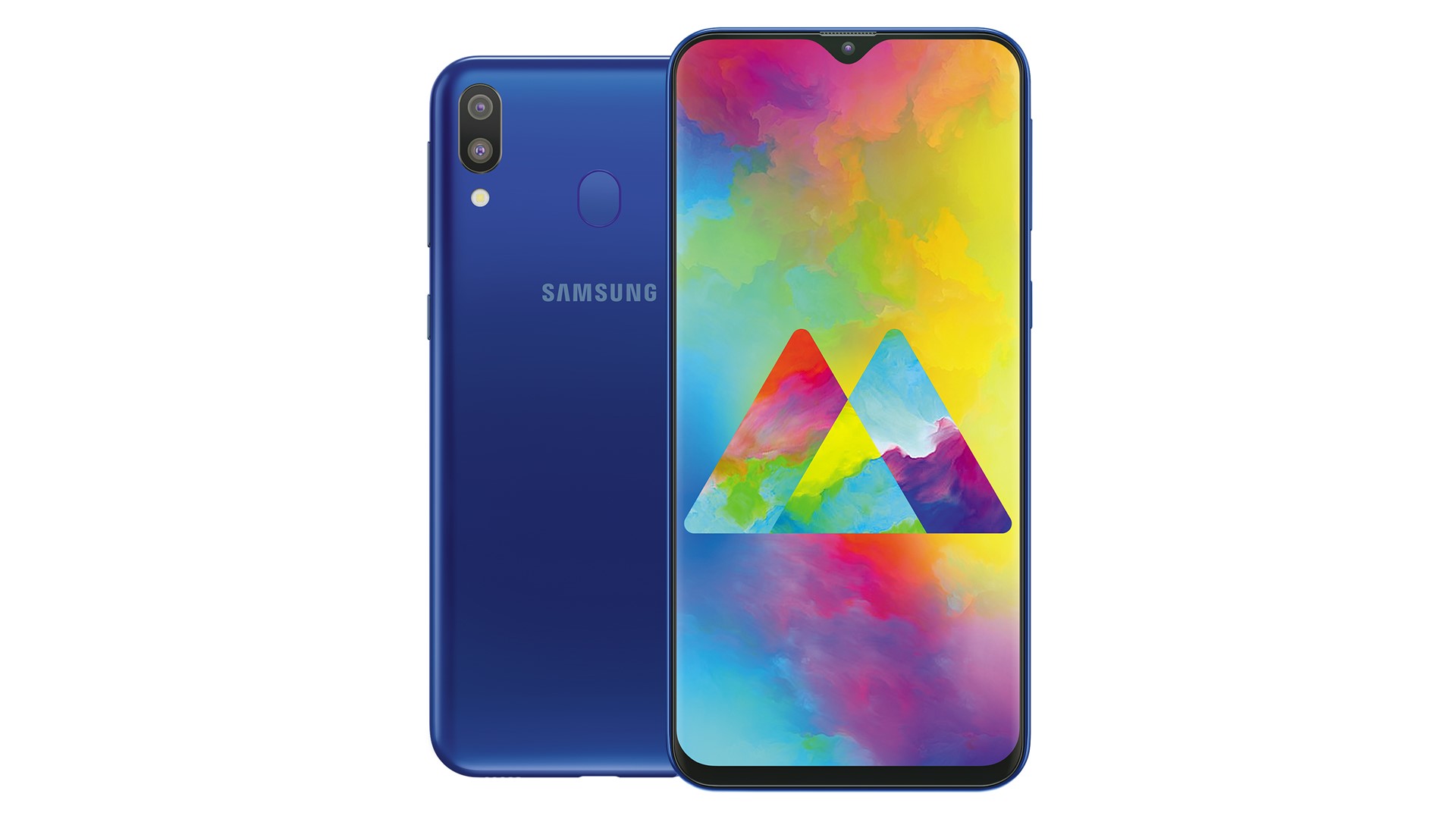 Samsung announced two phones in its all-new millennial-centric M-series on Monday. The Galaxy M10 and Galaxy M20 feature a waterdrop-inspired infinity-v display which is the first time that Samsung is adopting the notch for its phones.

Both the phones venture into the highly volatile entry and the lower-range segment of the smartphone market in India. But as we test it out against the obvious competition, lets first have a look at the differences between the Galaxy M10 and Galaxy M20.

The Galaxy M10 features a 6.22-inch HD+ (1520 x 720 pixels) display with a tapered infinity-v notch giving the screen an aspect ratio of 19:9. On the Galaxy M20, there’s a slightly bigger display of 6.3-inches with Full HD+ (2340 x 1080 pixels) resolution. The waterdrop notch on the screen gives the Galaxy M20 a 19.5:9 aspect ratio. There’s no screen protection of any kind on either of the phones but at the price they’re retailing, no one’s complaining.

The two phones come with dual camera setup on the rear consisting of a primary 13MP sensor with f/1.9 aperture and a secondary 5MP, f/2.2 aperture depth-sensing camera. There’s a 5MP selfie camera on the front of the Galaxy M10 while this gets bumped up to an 8MP one on the Galaxy M20. Both the phones also support face unlock via the front-facing camera.

Out of the two, the Galaxy M20 has got more brains as it is outfitted with Exynos 7904 chipset and an octa-core Kryo CPU. This is backed by Mali-G71 MP2 as the graphics processor. The Galaxy M20 comes with either 3GB RAM and 32GB storage or with 4GB RAM and 64GB storage option.

Samsung Galaxy M10 is the more affordable out of the two but does not compromise on performance as it is powered by Exynos 7870 processor with an octa-core Cortex-A53 CPU. The Galaxy M10 will be available with 2GB RAM and 16GB storage or with 3GB RAM and 32GB storage options.

The Galaxy M20 also has a fingerprint sensor on the back which is something Galaxy M10 misses out on.

Choosing a website hosting company typically involves weighing up many factors, such as price, features, support, reputation and more. The environmental impact of a web host probably won’t rank high…

The timing of the annual Consumer Electronics Show (CES) is curious. No sooner has the world of technology finished its well-deserved Christmas break, it is forced to recover from its… 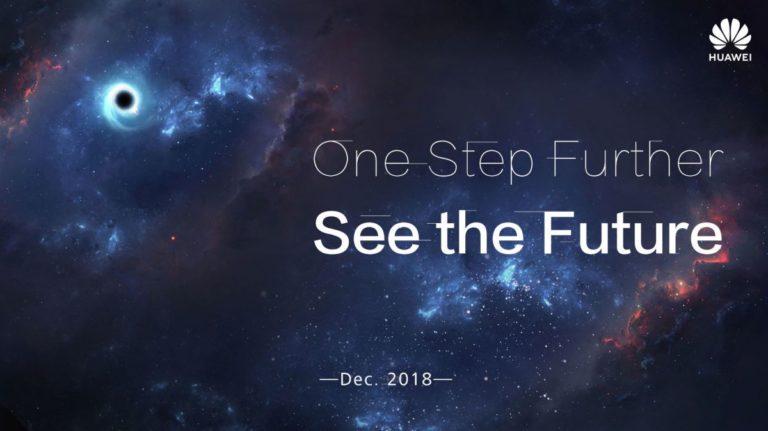 2018 may be almost over, but it appears Huawei isn’t done with phone launches this year as the Chinese firm has just sent around a teasing invite. There’s not too…

Since launching its dedicated app for mobile devices back in 2016, Freeview has provided Aussie TV junkies with instant access to free-to-air online streaming and on-demand content – wherever they…

It appears Uber is doubling down even harder on autonomous transport, with a new ‘micromobility’ department to bring self-driving technology to electric scooters and bikes. Uber has offered electric bike… 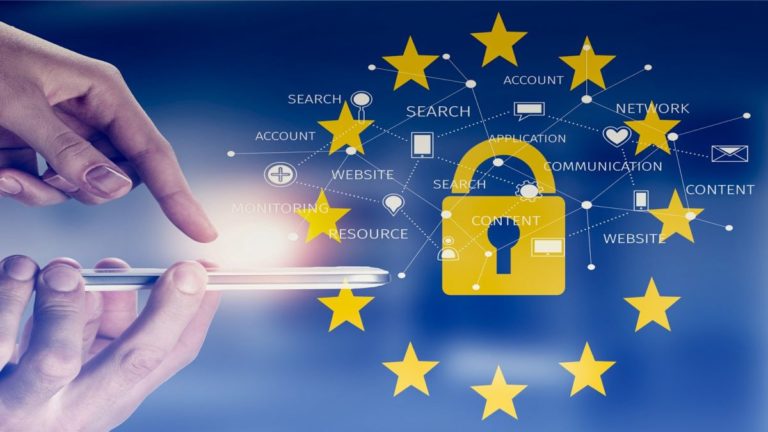 The widespread usage of third party data allowed the digital advertising industry to view consumers as commodities to be traded and used for marketers’ own gain. But, GDPR looked like…