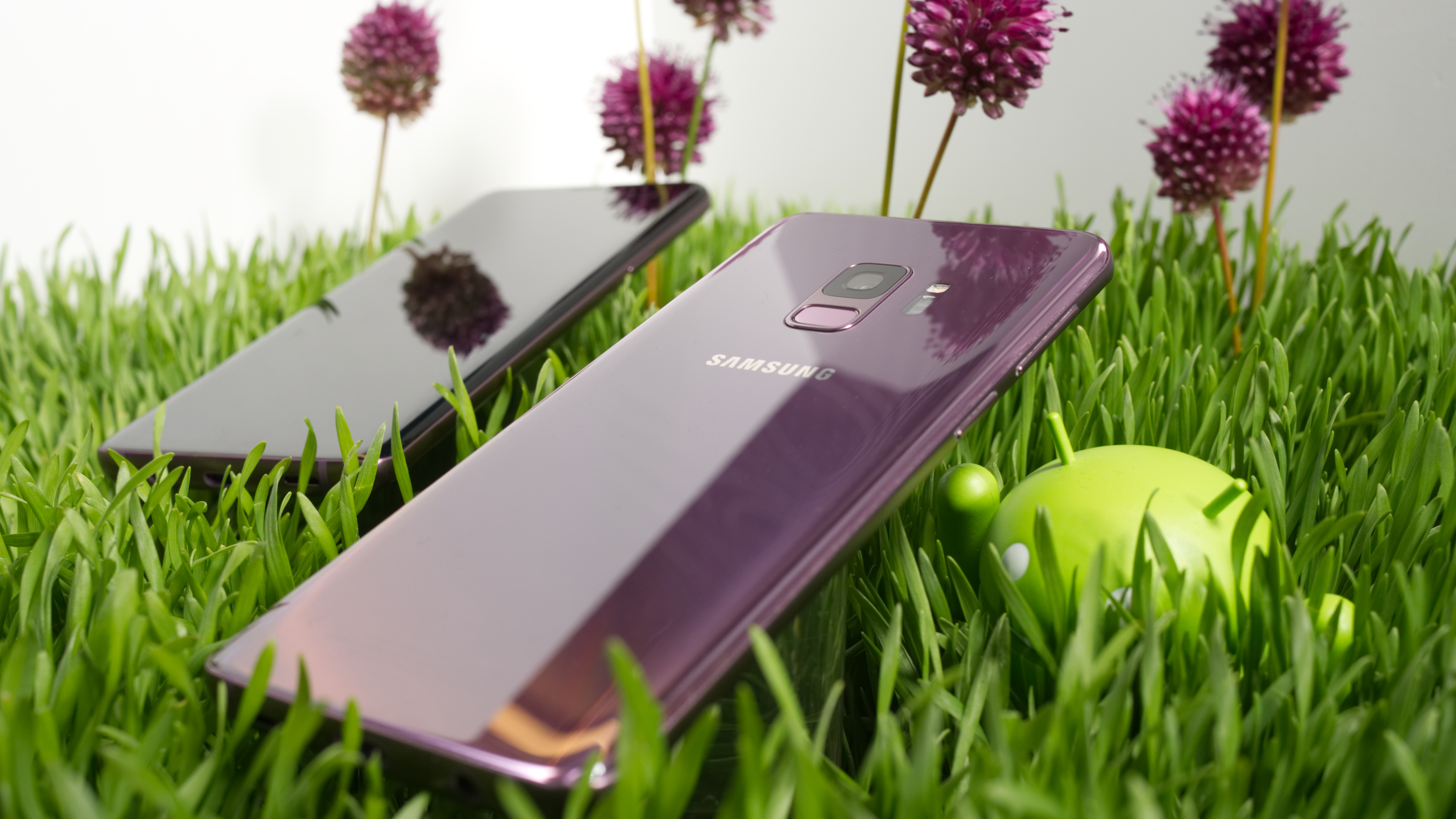 As well as showing off its foldable phone at the Samsung Developer Conference recently, Samsung also used the event to demonstrate an overhaul of its Android interface dubbed One UI, and in the process it might also have shown the colors that the Samsung Galaxy S10 will land in.

That’s because – as noted by reliable leaker Ice Universe – one of the features of One UI is the ability for the color of the interface to match the color of the handset, and in demonstrating this Samsung showed a phone in silver, green, black, blue and pink shades.

It’s not clear what phone this is, and you can’t see it in much detail, but we’re not aware of any existing Samsung handset that comes in that exact selection of shades, so it could be an early look at the upcoming Samsung Galaxy S10.

Samsung One UI can achieve the same interface color and hardware color, so this is suggesting the color of Galaxy S10, including silver, green, black, blue, red. pic.twitter.com/bKtOOiAUOz7 November 2018

Whatever it is, it seems to have a glass back and metal frame, like many Samsung handsets, and more notably appears to have a 3.5mm headphone port.

Of course, this could equally be another handset or just a generic device that Samsung has mocked up to show the color-matching feature, so we wouldn’t read too much into it.

Whether or not this is the Galaxy S10, we expect to start seeing a lot more of Samsung’s upcoming flagship soon, as it’s likely to arrive in early 2019.

Advances in artificial intelligence (AI) are happening at a much quicker pace than anyone could have predicted. This emerging technology is now being used by businesses and is even finding…

It was only a month ago that pre-installed malware was discovered on Android-based Alcatel smartphones, and other such security flaws are no stranger to apps found on Google’s own Play… 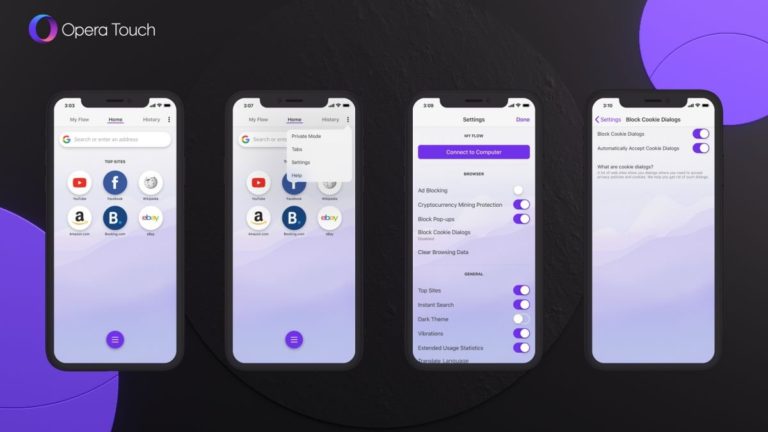 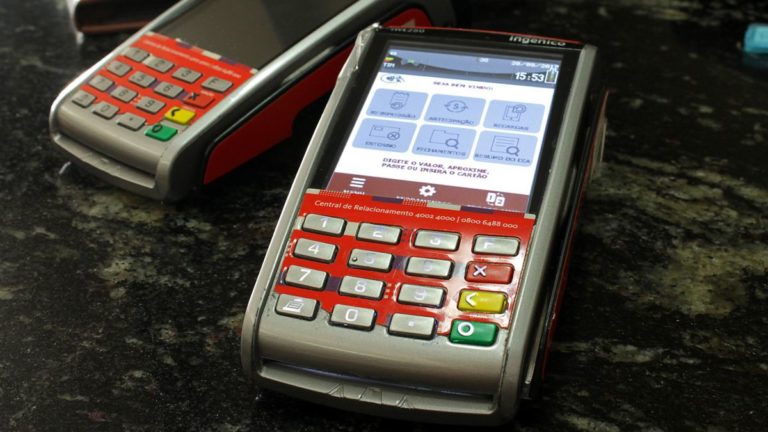 Business is now transacted on the move. According to the latest figures from the UK Cards Association, total spending on payment cards in April 2018 reached $77 billion (around £61… 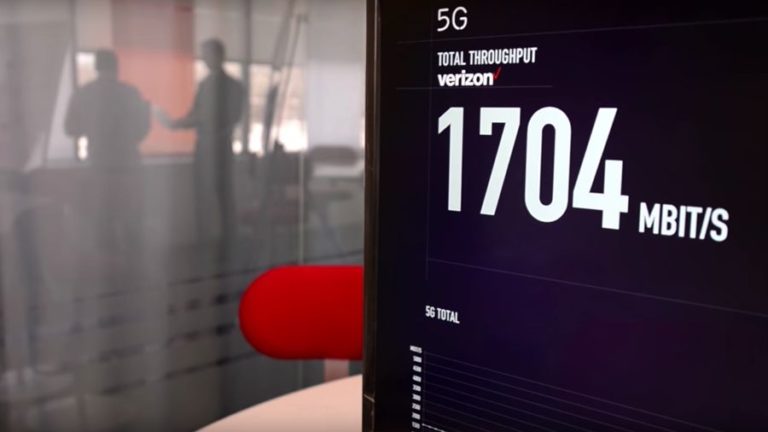