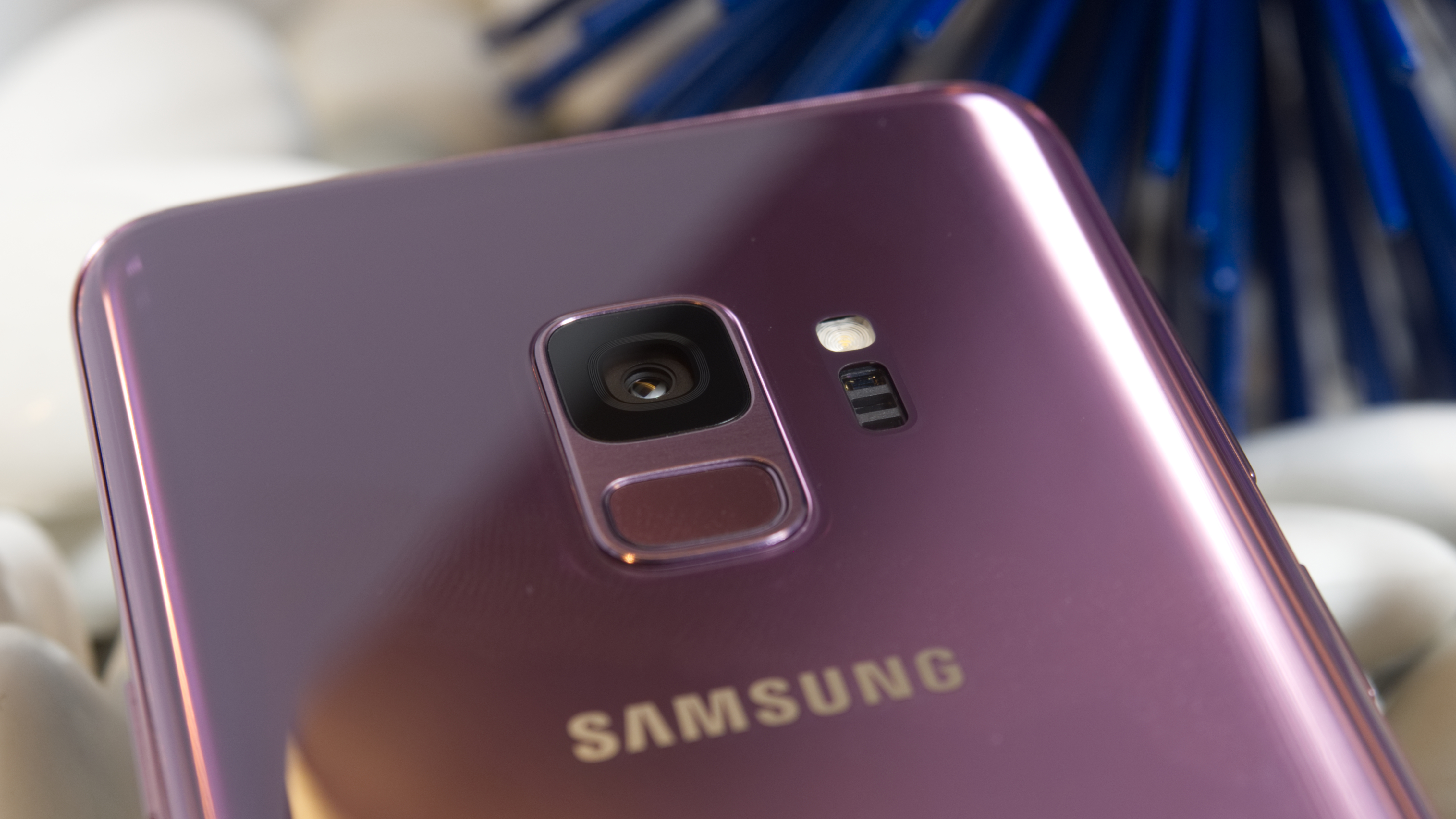 Samsung recently announced the Galaxy A8S, which is one of the first phones with a pinhole camera (that is, a camera hole cut into the screen). In the case of the Galaxy A8S it’s quite a big hole, but it looks like the pinhole in the Samsung Galaxy S10 will be smaller.

That’s based on an image of a screen protector supposedly for the S10, shared by leaker @UniverseIce alongside a photo of the Samsung Galaxy A8S and it certainly does appear that the hole is smaller on the Galaxy S10.

Galaxy S10 protective film, this Hole is smaller than the Galaxy A8s,S10 only a 6.1-inch 19:9 ratio, it seems that the S10 is as small as the S8, one-handed operation is not difficult. pic.twitter.com/fETKtTyvoF16 December 2018

Yellow is a Lite color

This isn’t the only new Samsung Galaxy S10 news though, as elsewhere SamMobile claims to have discovered the colors that the range will be offered in.

The site also mentions a ceramic version of the Galaxy S10 which will apparently just come in white and black.

This information should of course be taken with a pinch of salt, especially as the site itself says that nothing is set in stone and given that this color selection is slightly at odds with an earlier leak, which had grey in place of white (though admittedly those two colors are similar) and included red in the mix.

We should find out for sure what colors the Samsung Galaxy S10 range will be available in before too long though, as the phone is likely to be announced in early 2019, possibly at MWC 2019. Some more details have been spilled about Microsoft’s new version of the Edge browser, built on Chromium (the same engine as Google’s Chrome browser) – and an apparent full (preview)…

It was a fairly quiet year for AMD’s graphics department in 2018, but 2019 has the chance to dial things up a bit with the expected announcement and launch of…