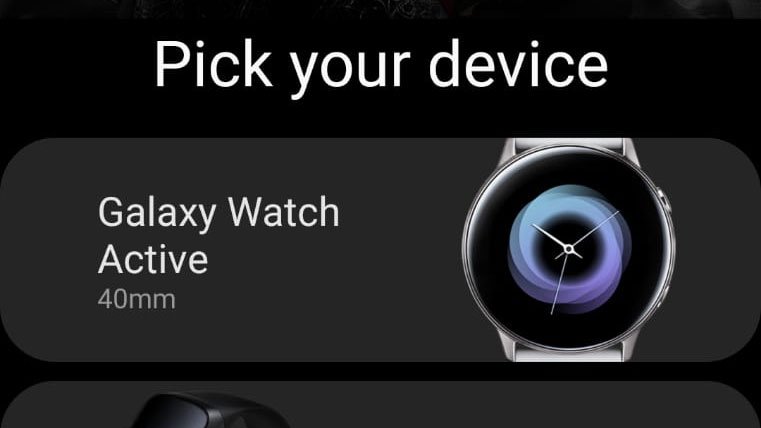 Following the outing of the release date of the Galaxy S10, Samsung has now leaked the full range of wearables we’ll be seeing next week on February 20 at the big S10 launch.

Taking to its own Galaxy Wearables app to outline the full range in preview, users will be able to see delicious pictures of a new watch, fitness band and new headphones.

The leak was spotted by SamCentral, which published pictures of the new devices on Twitter – but they’re all (at time of writing) still live on the official Galaxy Wearable (Samsung Gear) app for Android.

So what’s in there? Starting with the Samsung Galaxy Watch Active, we’re seeing the much-rumored smartwatch pop up without the chunky bezel – meaning it’s almost certain the rotating bezel navigation is, indeed, disappearing.

We don’t have much to go on about these fitness trackers at the moment, but the styling is similar to previous Fit models from Samsung – one would assume that one might be the Fit Pro successor, and one the standard Fit model.

Finally, there’s the successor to the Gear Icon X earbuds: the nattily-named Galaxy Buds. There’s little information beyond the picture, but we’ve heard previously that these will be wirelessly charged, the case capable of being plopped down on a charging pad to juice back up.

So what can we learn from this leak? Well, it seems that the Gear name is gone. It was originally brought in to differentiate from the Android-powered range of handsets from Samsung, but it seems that the brand is all about recreating that, well, galaxy of devices.

We’re going to be front and center at the Samsung Galaxy S10 launch next week, and we’ll be bringing you instant info on all the devices as they’re launched. 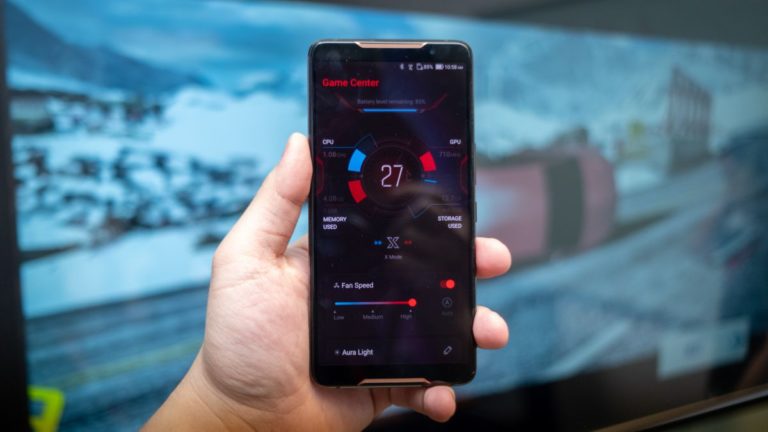 The Asus ROG Phone was announced months ago, but it’s only now getting a UK release date, with the phone set to ship on December 14 – just in time… 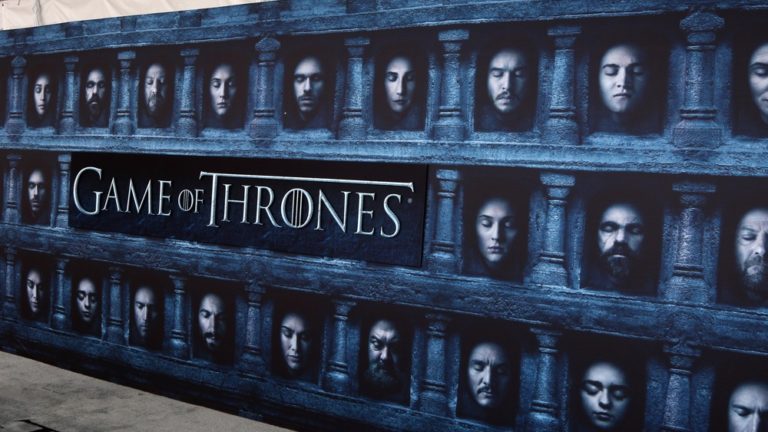 Winter is coming…or more aptly, winter is finally making a return for its 8th season. Yes, after what feels like a lifetime we will finally be able to see the…

We’re almost half way into 2019 already and while we’ve already seen some great releases, there’s still a host of exciting new games on the way this year to feed…