Scientists just found a chunk of comet hiding inside of a rocky meteorite that fell to Earth.

Normally, comets burn up as they enter Earth’s atmosphere. In other words, according to Gizmodo, this cosmic calzone provided a protective shield around the comet fragments, giving scientists an valuable opportunity to study the origins of the solar system.

The meteorite in question is called LaPaz Icefield 02342, which was found in Antarctica in 2002. This new probe into the meteorite’s composition, published Monday in the journal ­Nature Astronomy, describes 100 micron-thick — the size of a thick human hair — carbon-rich segments that the scientists suspect originated in a comet.

Without actually knowing how the meteorite formed, the scientists can’t quite conclude that it’s housing pieces of a comet, according to Gizmodo. But based on what scientists do know about comets and meteorites, the researchers suspect that a still-forming comet collided with a meteorite that eventually fell to Earth.

Very few comets survive the descent to Earth, so if that’s really what scientists found, it could give them a rare glimpse into how celestial bodies are formed.

More on space: Meteoroid Strikes Smash Water Out of The Moon 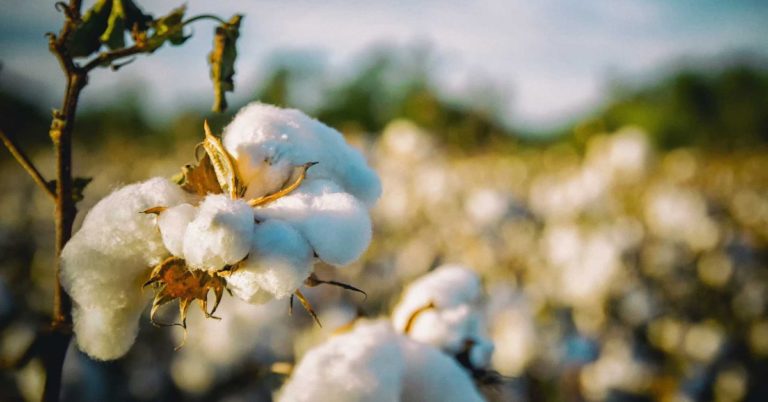 Plant the Seed According to a new Reuters report, plant biotechnologist Keerti Rathore had a specific goal in mind when he first arrived at Texas A&M University in 1995: transform cotton… 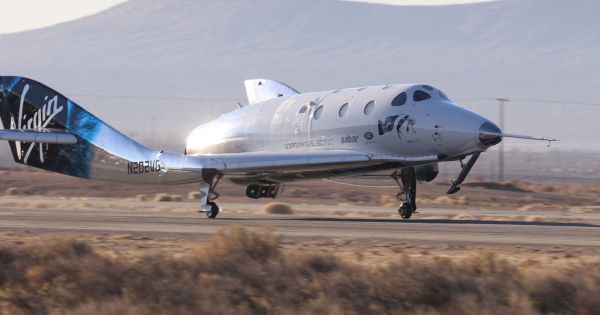 50 Mile High Club Virgin Galactic just achieved a major milestone. But did it really make it all the way to outer space? That depends on who you ask. During…

Bear Market A robot malfunctioned in a New Jersey Amazon warehouse and tore open a can of bear spray, sending 24 workers to the hospital on Wednesday. “Amazon’s automated robots put humans…

Dragonfly on the Wall Google’s Chinese search engine project that would censor parts of the web — codenamed Dragonfly — might not be dead just yet. In December, Google CEO Sundar… 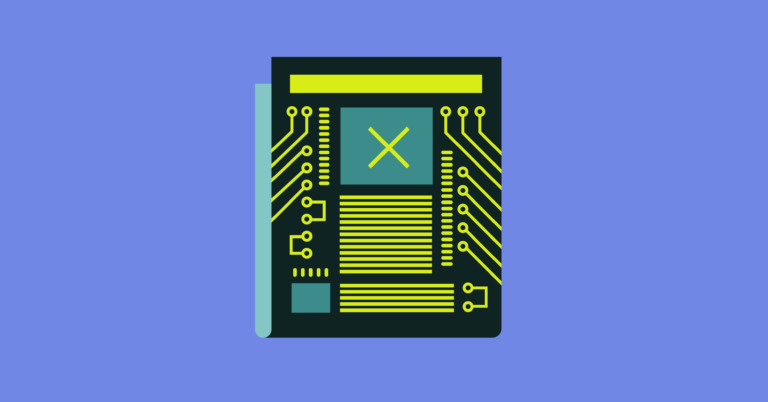