Every day, Americans use an estimated 500 million plastic straws — and the vast majority are ending up in landfills or oceans, where they’ll likely remain for hundreds of years.

More and more locations are starting to ban these straws, but rather than asking people to live a straw-less existence, a startup called Loliware thinks we should provide them with an environmentally friendly alternative — and that’s why they’re now proposing we sip our sodas through seaweed.

Loliware has developed a straw that the company’s sustainability adviser, Daniela Saltzman, told Business Insider “looks, feels, and acts like plastic.” However, it’s actually created out of “hyper-compostable” seaweed that biodegrades much like a banana peel on land and breaks down in weeks in water.

“A disposable product that’s built to last for centuries — i.e., a plastic straw — makes no sense,” Saltzman said, “but one that can be composted or safely biodegrades in the ocean, that’s obviously fine.”

This summer the company will begin shipping its seaweed straws to several customers, including hospitality chain Marriott and beverage company Pernod Ricard.

By the end of 2020, Loliware expects to be able to produce 30 billion straws in a variety of styles, according to a Fast Company story, and it’s aiming for a production cost about the same as paper straws.

Loliware isn’t the first company to produce an alternative to plastic straws, but existing options leave much to be desired.

Reusable stainless steel straws can be a pain to clean, bamboo ones can leave a woody taste in the drinker’s mouth, and glass straws are a bad idea for klutzes prone to dropping things.

Paper straws are disposable, so that’s a benefit, but they can also become mushy quickly and cause whatever you’re drinking to taste like, well, paper.

According to Loliware, its seaweed straws only start to turn soft after 18 hours of use. They also have a “neutral” taste, CEO Chelsea Briganti told Business Insider, and while the straws are edible, she doesn’t recommend eating them.

“It can be eaten, but this is not a food per se, or a snack,” she said. “Don’t expect to eat your whole straw as if it’s a candy.” 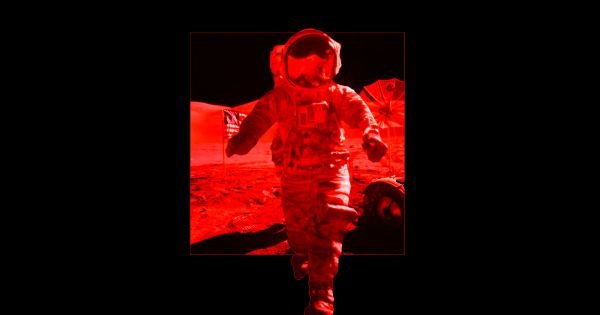 “Photo Wake-Up” Chung-Yi Weng, PhD student at the University of Washington, and some of his friends created something truly astonishing. Their software called “Photo Wake-Up” allows character animations to simply… 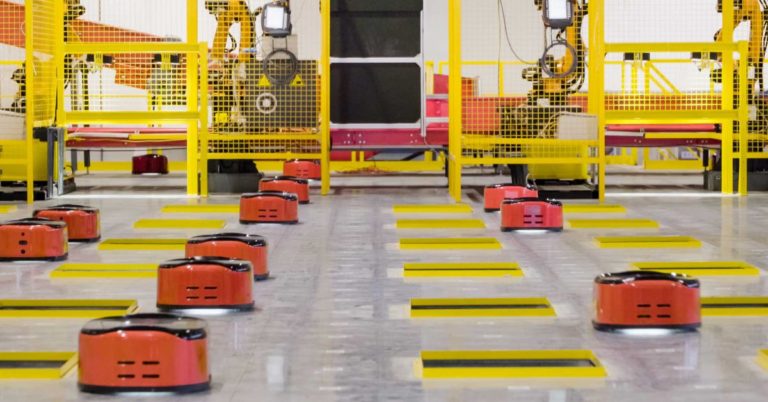 Robot Retreat Want to see the world’s greatest fears about automation realized? Take a look at JD.com’s Shanghai warehouse. A 40,000-square-meter facility like JD.com’s would usually employ 400 to 500 human…

Unwelcome Tesla CEO Elon Musk doubled down on criticism of Singapore on Thursday, saying that the island city-state has been “unwelcome” to the electric car manufacturer. In response to a… 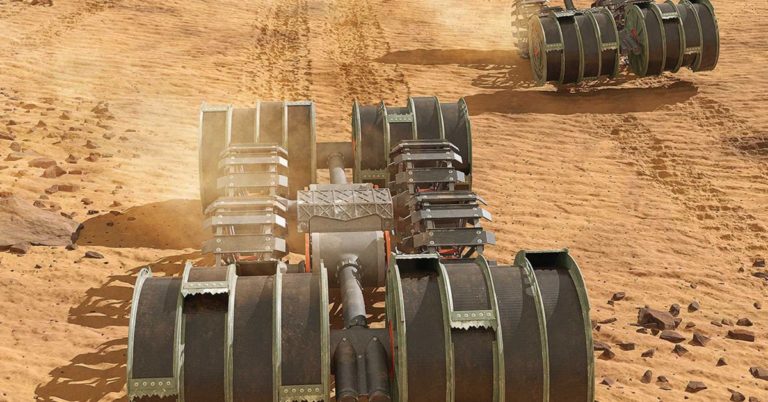 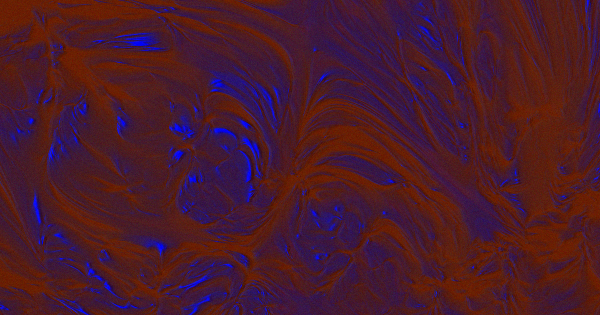 Cosmic Growth Hormones Cosmologists have a new guess about why the universe is expanding outward faster than data says it ought to. The hypothesis, according to research first shared on…

Little Sophia You’ve probably heard of Sophia the robot. The close-to-lifelike humanoid has graced the cover of Cosmopolitan, gone on a date with Will Smith, and made countless television appearances….