An airplane with a wingspan greater than the length of a football field just flew for the first time — putting us one step closer to more affordable spaceflight.

The largest airplane in the world, the Stratolaunch, took off from Mojave Air and Space Port in Mojave, Calif., on Saturday for its first test flight. According to a news release, it reached a maximum speed of 304 kilometers per hour (189 miles per hour) over the course of the 2.5-hour-long flight, soaring as high as 17,000 feet before landing safely.

“The flight itself was smooth, which is exactly what you want a first flight to be,” test pilot Evan Thomas told The Verge, later adding, “It flew very much like we had simulated and like we predicted.”

Microsoft co-founder Paul Allen started Stratolaunch Systems in 2011 with the goal of building an airplane massive enough to carry rockets and other spacecraft to low-earth orbit.

This way of reaching space, known as air launch to orbit, has numerous benefits over traditional spacecraft launches. Because the plane takes off from a runway, it “can circumvent bad weather, air traffic, and other variables that cause delays with traditional ground launches,” according to Stratolaunch’s website.

And because the Stratolaunch is reusable — it lands after each launch — the company doesn’t need to charge as much for its launch services, further democratizing access to space.

More on the Stratolaunch: Microsoft’s Co-Founder Just Revealed the Largest Plane in the World

Loosen Up Drones are poised to become a lot more annoying. The Federal Aviation Administration (FAA), which is responsible for regulating drones, proposed a new set of rules for drone flights…

Qu-Who? While we’re still trying to figure out the possible advantages and applications of quantum computing, IBM has unveiled a sleek commercial quantum computer at this year’s Consumer Electronics Show… 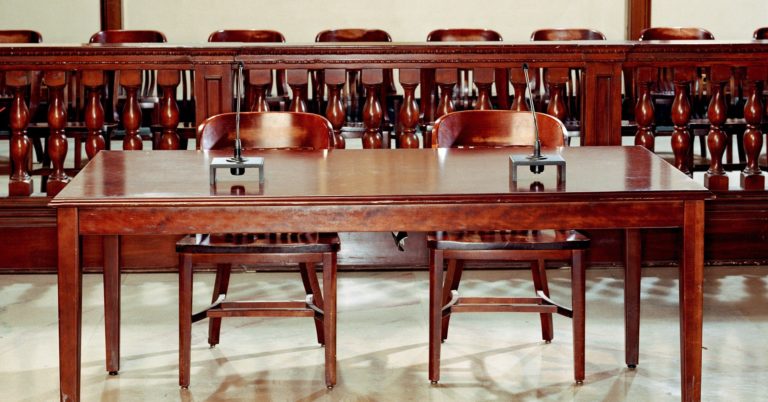 [ad_1] Joshua Browder wants to replace lawyers with bots. And he’s making progress toward that goal. His app DoNotPay makes it easy for people to appeal parking tickets, seek asylum… 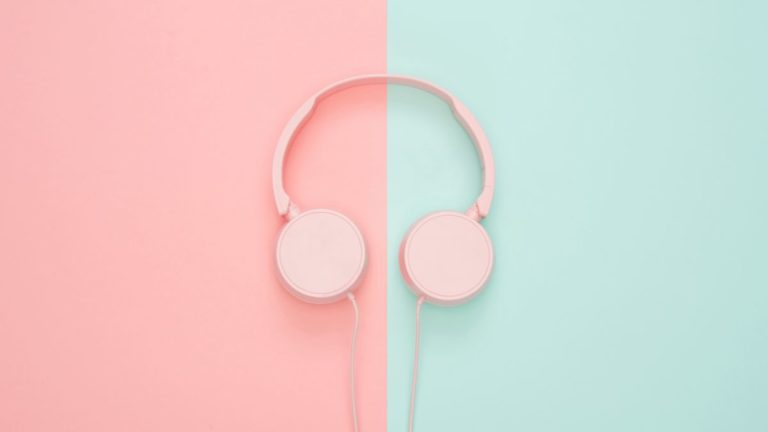 Predicting technology trends is something of an imprecise art; a lot of the cool gadgets we see at CES don’t ever take off, and at the same time, you never… 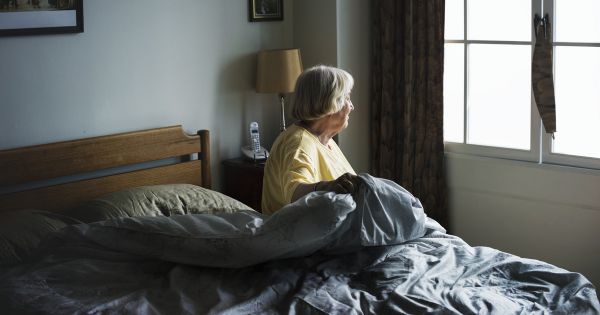 On-Demand A new story in the Wall Street Journal looks at how senior citizens are using technology to fight loneliness — including an app, called Join Papa, that they can use to…

Lifespan Score After looking at the DNA of more than half a million people, researchers from the University of Edinburgh believe they can now give anyone of any age a…