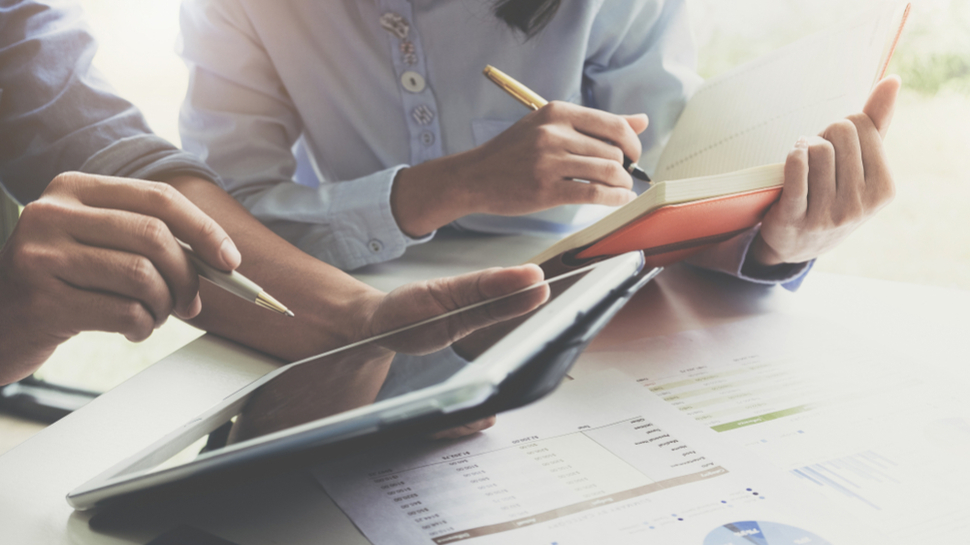 One in four decision makers working for SMBs believe that Making Tax Digital (MTD) will have a positive impact on their business in the long term though some of those affected are still unprepared for next week’s deadline.

As of Monday 1 April, MTD for VAT (MTDfv) will come into force for VAT-registered businesses with VAT taxable turnover exceeding the £85,000 compulsory VAT registration threshold. This means that those businesses will need to keep records digitally and submit all future VAT returns using MTD-compatible software.

According to a new survey from YouGov, 26 percent of 1,000 small and medium-sized business decision-makers  believe that the process to move taxes onto a digital platform would be a good thing for their business with the next five years.

However, on the other hand, only 16 percent believe it will have a negative impact while almost half (46%) said it would make no difference.

Of the SMB businesses affected by MTDfv, more that one in ten (11%) said they were very or extremely unprepared for the new scheme to come into force.

YouGov’s survey also found that 15 percent of SMBs didn’t know how prepared they are while 56 percent said they were fairly or extremely prepared.

Tax Policy Expert with the Association of Accounting Technicians, Brian Palmer explained that there is still hope for businesses that are not yet prepared for MTD, saying:

“While it’s clearly a concern at this late stage that some small businesses are totally unprepared for the first phase of MTD, there is still some time for them to prepare. The vast majority of those businesses affected by MTD for VAT won’t have to submit their first return until well after the end of the first quarter of the 2019-20 tax year, sometime around the end of July or even early August. This means that there is still the opportunity to sort a digital software provider, or speak with an accountant who can help you get on the right path.”

If you see a suspicious post on Facebook in the UK, you can now report it for assessment by a team of full-time fact-checkers. The site has teamed up with…

There’s little doubt that Samsung will announce the Galaxy Note 10 later this year, but it might not be alone, as a leaker has now mentioned a Samsung Galaxy Note…

Anyone in a technology job knows that education doesn’t end with a degree or certificate. The rapid pace of technology advancement means that any programmer or IT administrator needs to…

Reports suggest that dark mode is finally coming to WhatsApp. The Facebook-owned messaging platform has reportedly been spotted running its dark mode in its latest beta. Facebook Messenger already has…

We may have just been given our first official glimpse of the Huawei foldable phone. The Chinese phone manufacturer has sent out invites to its MWC 2019 press conference with…