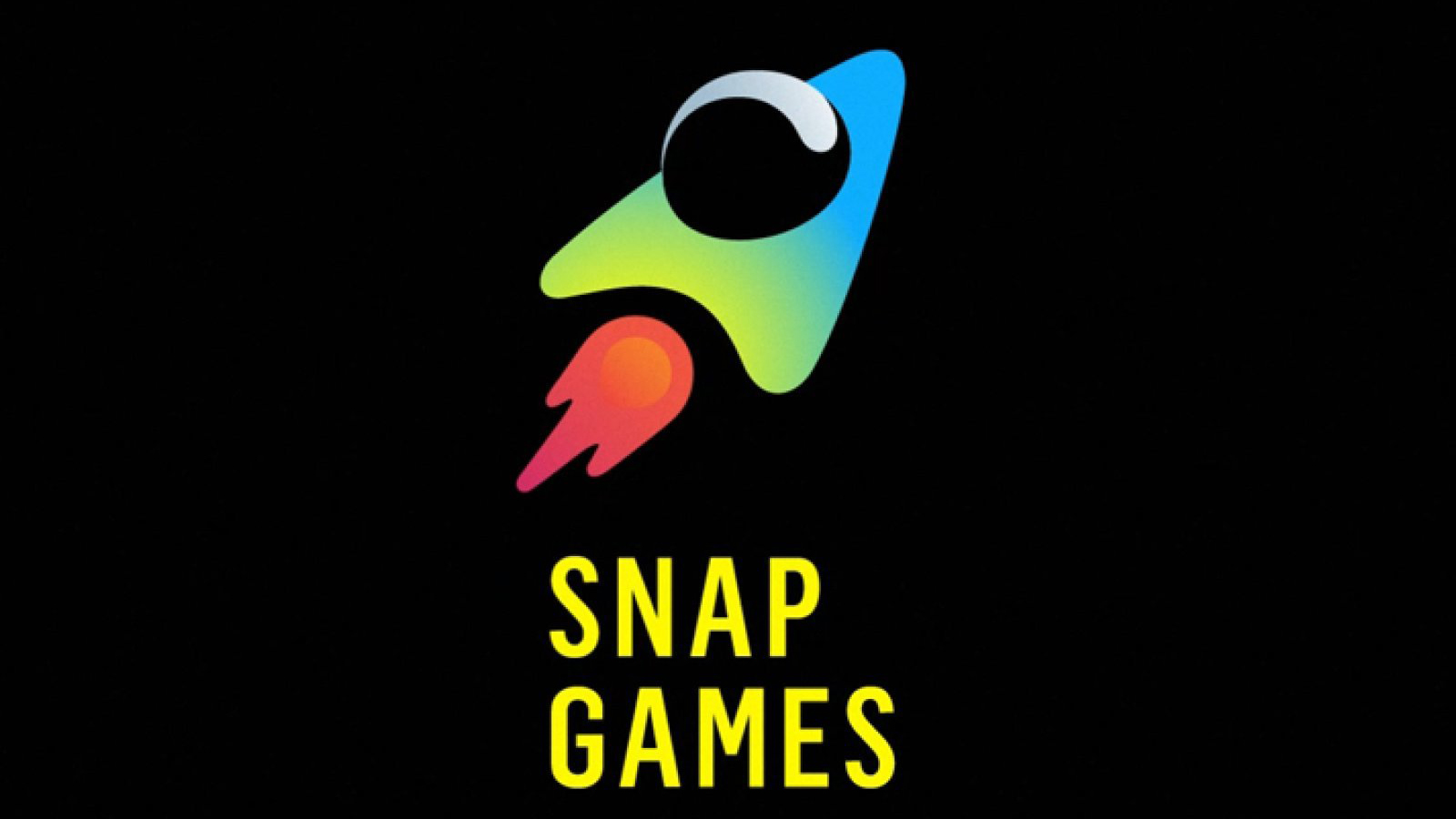 Snapchat has announced that it is launching its own gaming service, Snap Games, which will allow users to play games with their friends in real time.

The announcement came at the company’s Partner Summit in LA, where it revealed it would be releasing a series of games exclusive to the platform, including one called Bitmoji Party.

You’ll be able to access the games within Snapchat’s chat feature, which now features a rocket button – once you tap this you’ll be able to launch a game and play with your friends.

According to Engadget, Snapchat has “drawn inspiration from Nintendo’s Mario Party” for Bitmoji Party, in which you use your 3D Bitmoji avatar to “play a series of mini games with up to eight friends at a time”.

You’ll also be able to chat with your friends simultaneously, “either via voice or text”.

Although Bitmoji Party was developed by Snapchat itself, Engadget reports that “Snap teamed up with a few developers to kick off its Games service”, including “Spry Fox, ZeptoLab, Game Closure, PikPok and Zynga”.

Another game being launched on the new service is a Fortnite-style battle royale game called Tiny Royale, which features top-down gameplay as you “loot and shoot” around you.

While all of the new games will be free to play, you will need to watch six-second ads throughout your gaming sessions, which could prove quite annoying if they interrupt gameplay.

Snapchat hasn’t made any mention of in-app purchases, but it could be a possibility in the future as a way for third party developers to monetize their creations.

The launch of Snap Games isn’t entirely a surprise; last year, Snapchat parent company Snap acquired a small Australian gaming studio, and had been rumored to have made other similar acquisitions in the run up to the announcement.

Snapchat has also delved into the gaming world in the past, with little augmented reality games called Snappables appearing inside the app in early 2018. 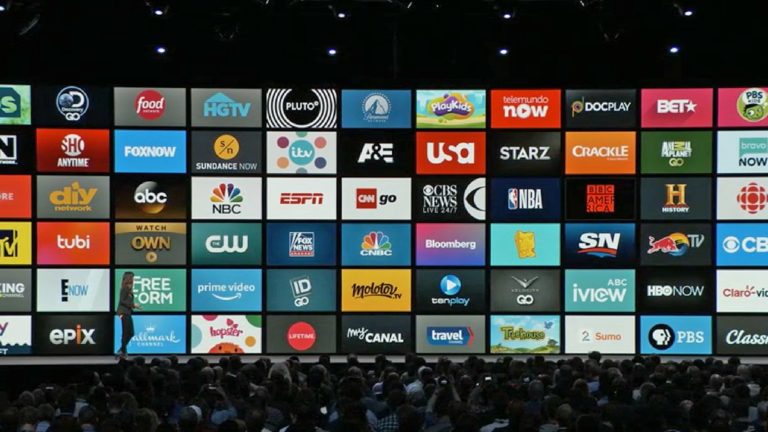 While it hasn’t officially unveiled the service yet, there’s no doubt that Apple is working on its own Netflix rival that might well include subscription bundles for digital news and…

In 2018, supply chain attacks became a common occurrence in headlines covering some of the biggest data breaches to date.   Just recently, we saw major enterprises such as British…

First announced back in September, we’ve now been treated to our first look at the Vader Immortal game arriving alongside the Oculus Quest when it launches in the coming weeks…. 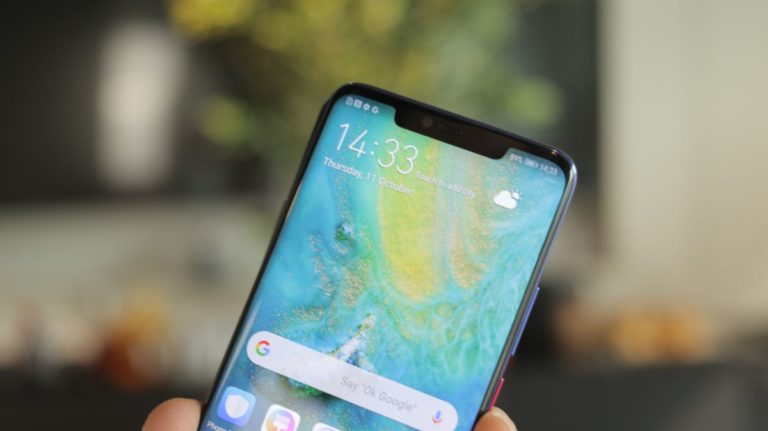 The Huawei Mate 20 Pro and Mate 20 smartphones will not be going on sale in the US, the company has confirmed. A spokesperson told Business Insider that the new…