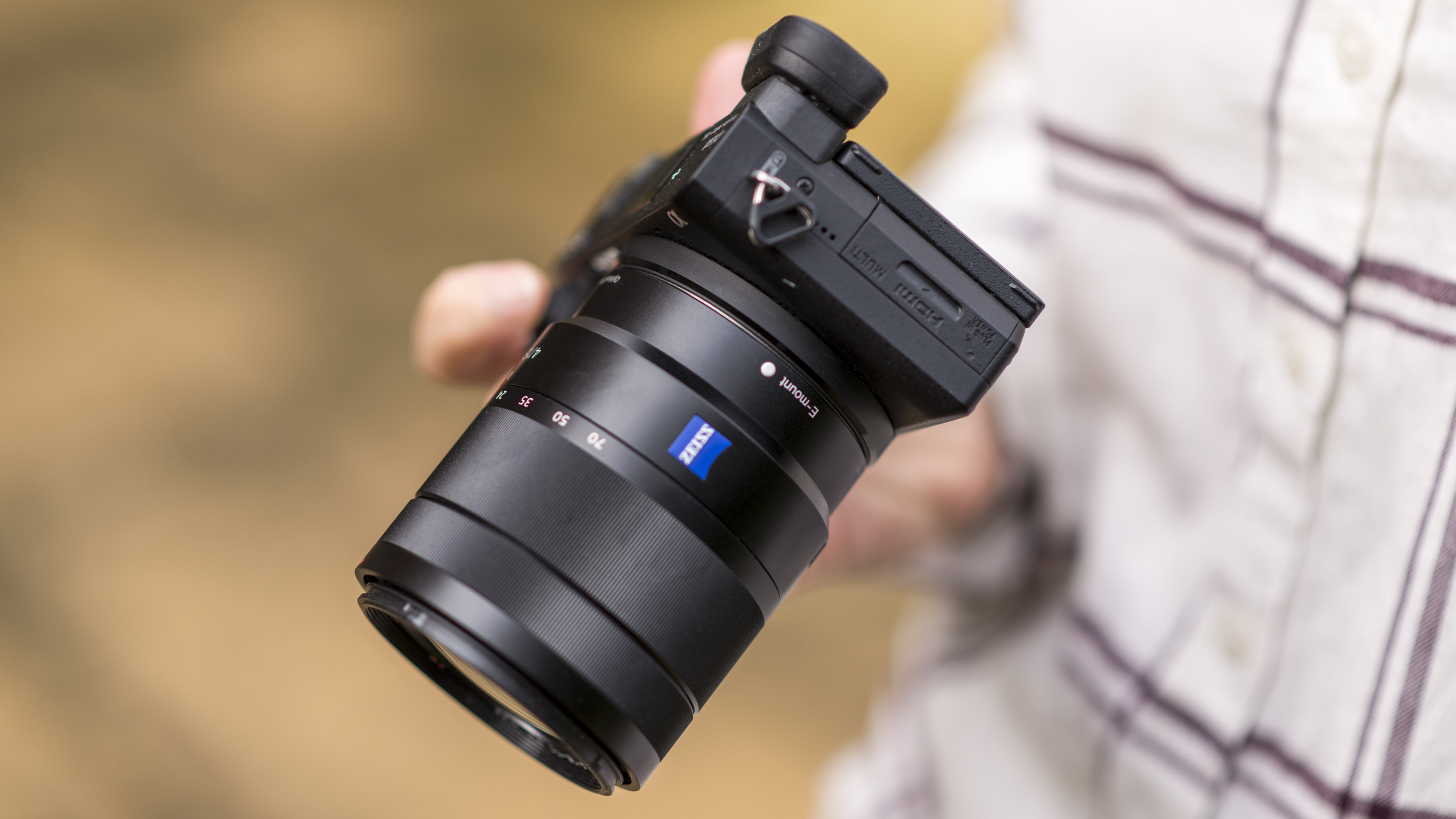 While we’ve been expecting Sony to launch a new Alpha A7S III or A7000 next, it looks like we’re going to see a more entry-level model launched first.

According to SonyAlphaRumors.com, Sony is getting ready to launch an Alpha A6400 – and we could see an announcement later today, January 15.

As the name suggests, it’s not a replacement for the Alpha A6500, but will sit below it in the range and replace both the Alpha A5100 and A6000, though we’re a little unclear where this leaves the Alpha A6300.

What do we know about the Sony Alpha A6400 and its likely specs? SonyAlphaRumors.com is reporting that the camera will feature a new APS-C sensor, and while that website hasn’t learned what the resolution will be we’d be surprised if it wasn’t 24MP.

The body is likely to follow a similar form factor to other A6000-series cameras, but the new camera is set to feature a flip-out display like the Alpha A5100’s. This is something that should help the camera appeal to vloggers, especially if it’s combined with the rumored 4K video capture at 30fps.

That’s about it for now – but if there is an announcement later today, make sure you check back here to get the lowdown on the new Alpha A6400.

Apple fans that want to cash in on the latest iPhone XR are in for a treat from Sky Mobile when it comes to their data. The handset – pre-orders…

Want to know all the Panasonic TVs coming your way in 2019? Look no further, as TechRadar has your exhaustive, definitive, all-round perfect round-up of this year’s Panasonic TVs –…

Vivo has confirmed the launch date of its Y95 smartphone to be November 25. The smartphone debuted in the Philippines last week. The Y95 will be the first smartphone in…

The data backup and storage company Carbonite has announced that it has acquired endpoint security provider Webroot for $618m. The deal will allow Carbonite to combine the strengths of both…

If you’ve found your chats with your Google Home Hub a little on the stilted side up until now, there’s good news: the Continued Conversation feature is now rolling out…