Just a couple of days before the CP+ trade show in Japan swings open its doors, Sony has confirmed its long-rumored FE 135mm f/1.8 GM lens.

The optic is the ninth addition to the G Master lens series, which also includes the FE 24mm f/1.8 GM and FE 400mm f/2.8 GM OSS. Like those lenses, the new FE 135mm f/1.8 GM lens is targeted at users of the company’s full-frame A7R III and A9 cameras among others, and arrives with some impressive technology to befit its position in the company’s lens stable.

The new optical design makes use of Super ED (Extra-low Dispersion), regular ED and XA (Extreme Aspherical) elements, and these are said to maintain high corner-to-corner resolution, even when used wide open at f/1.8. This is helped by the use of a floating focus mechanism, which also helps to ensure that control over aberrations is consistent as the focusing distance changes.

Focusing itself is powered by four Extreme Dynamic (XD) linear motors, two at the front of the lens and another two at the back. Sony says this provides low-vibration AF control and fast, precise and reliable performance for moving subjects. Focusing is also internal, which means the lens won’t alter in length or have its front rotate as it travels through it focusing range.

The company has applied a Nano AR coating to the internal elements to suppress ghosting and flare, while an 11-blade diaphragm is said to deliver a circular aperture, something that will no doubt please the portrait and wedding photographers at which the lens is aimed.

In addition to the deep manual focusing ring towards the front of the lens, the optic has an aperture ring that clicks in 1/3-stop increments, although a switch towards the underside of the lens allows the click to be disabled if required. There’s has a three-mode focus range limit switch on hand, as well as two focus hold buttons that can be customized through the host camera’s menu system to perform alternative functions.

The FE 135mm f/1.8 GM has a hybrid metal and ‘engineering plastic’ design, with a rigid, lightweight magnesium alloy used for the chassis. Seals around each ring and the various buttons provide dust and weather resistance, something that’s completed with a fluorine coating on the front elements, while a deep, round lens hood, which provides physical protection in addition to its light-shielding advantages, comes with the lens as standard.

Counting this new arrival, Sony now has 49 native lenses for its mirrorless system, 31 of which produce an image circle that satisfies the dimensions of full-frame sensors. Further lenses designed for its Alpha DSLRs and SLT cameras can also be used on Alpha mirrorless bodies via an adapter.

The lens will be available from April at a price of £1,750 in the UK and $1,900 in the US. We’ll update this story with pricing for Australia once we have it.

The government-driven Making Tax Digital initiative aims to make it easier for individuals and businesses to keep on top of their taxes. In part motivated by the UK’s huge VAT… 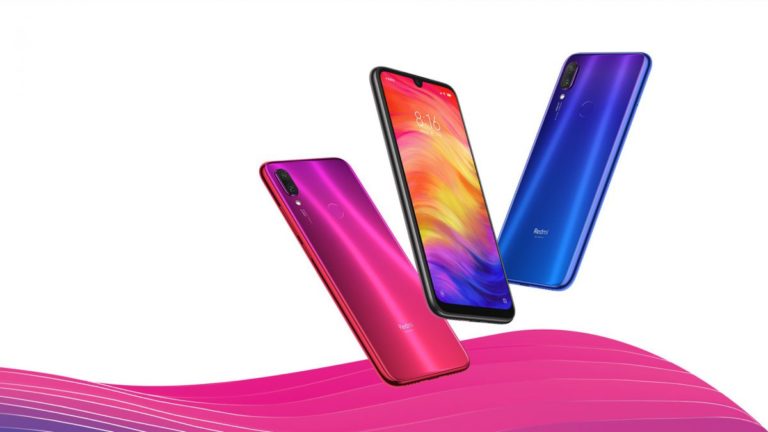 Earlier this year, Xiaomi spun off Redmi as a sub-brand so that it could closely cater to the mid-range smartphone segment. The first phone under the “Redmi by Xiaomi” moniker…

Owning a smart thermostat is an important step to completing your smart home – not only will it simplify your life by intelligently warming and cooling you home, but it… 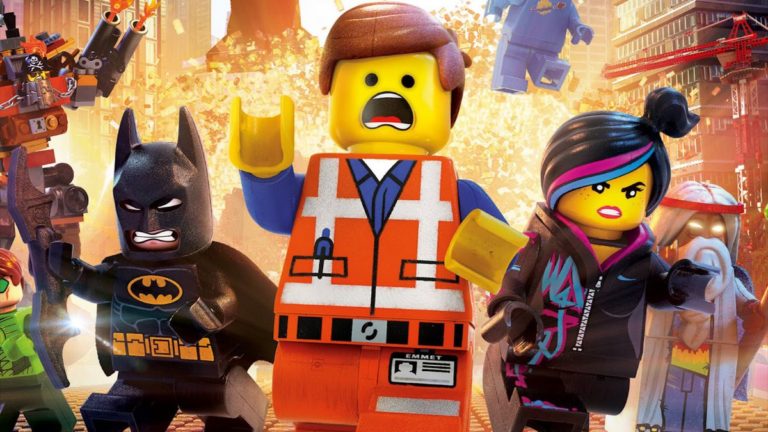 In preparation for the release of The Lego Movie 2: The Second Part, YouTube will be streaming the original Lego Movie in its entirety over Black Friday. According to The… 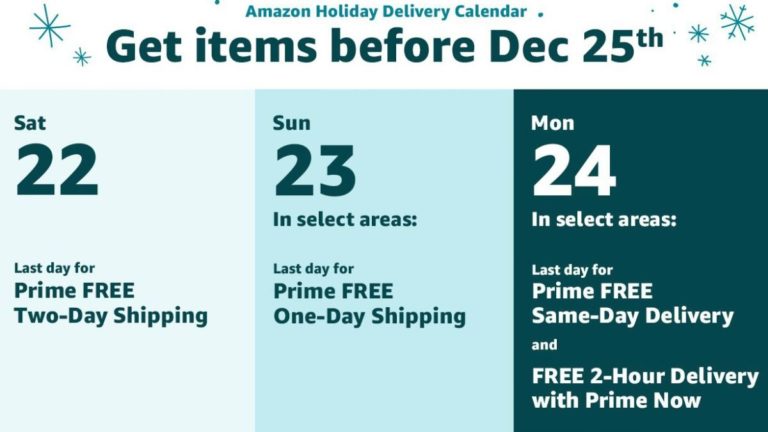 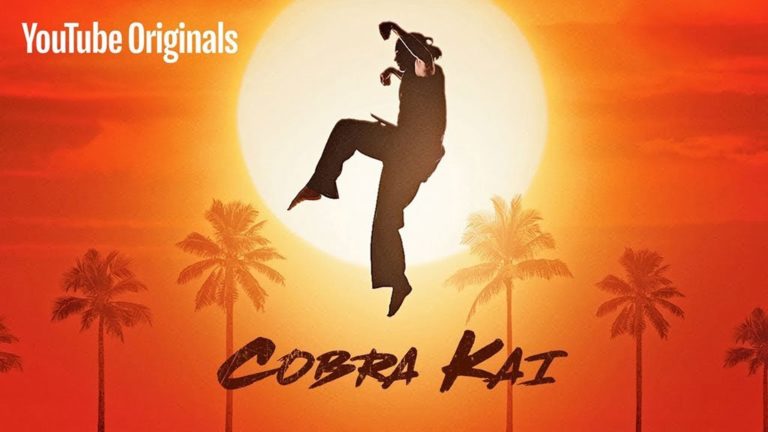