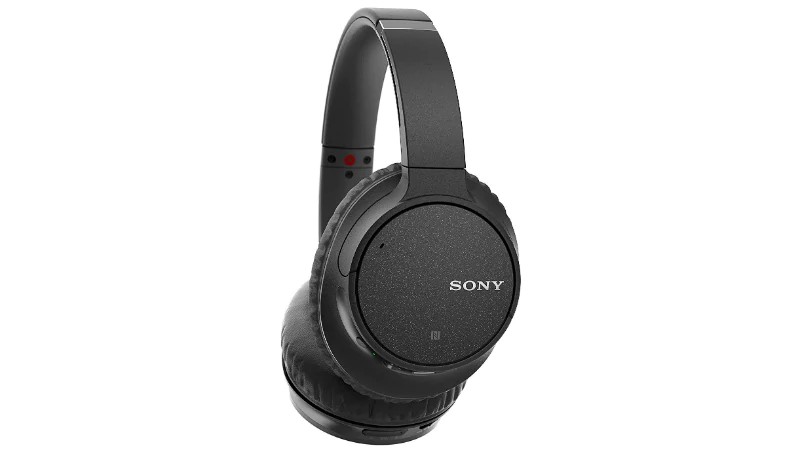 The WH-CH700N also comes with voice assistance support, a built-in voice microphone for voice commands and hands-free call support, as well as a dedicated NC button to activate noise cancellation with a simple press-and-hold. The device will also be optimised for Google Assistant via a software update

The headphones have a Digital Sound Enhancement Engine (DSEE) to boost the quality of compressed music files. They also have 40mm drivers with a sensitivity of 97dB/mW, enabling a frequency response between 7Hz to 20,000Hz. The impendence rating is 20 Ohms.

Sony claims that a single full charge (which will take about 7 hours) will provide up to 35 hours of battery life. There is also Quick Charge technology, which is touted to give an hour of playback time with just ten minutes of charge. Additionally, using the cable-and-jack option can even extend the battery life to up to fifty hours.

The headphones are designed to work with the Headphones Connect app, which is available for both iOS as well as Android devices. The app lets your tune the headphones as per your preferences.

Las Vegas is all about excess, and so it’s fitting then that the displays and TVs on show at CES 2019 have been as extravagant as the strip itself. Whether… 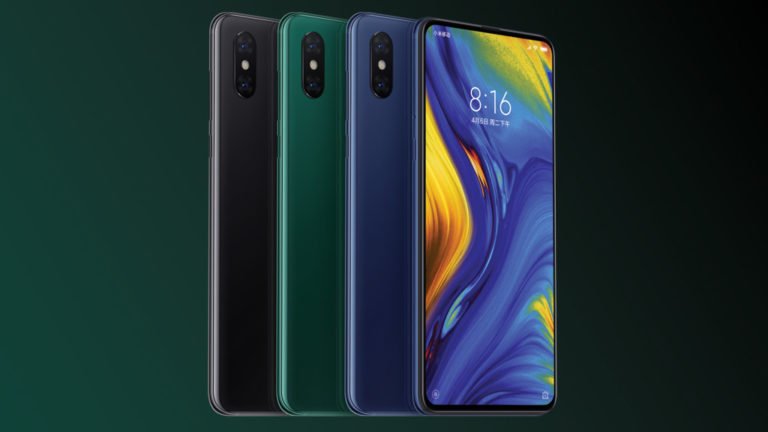 If you’ve had your heart set on a brand new Samsung Galaxy S9 you may be running out of time to get it at its current affordable price. TechRadar has… 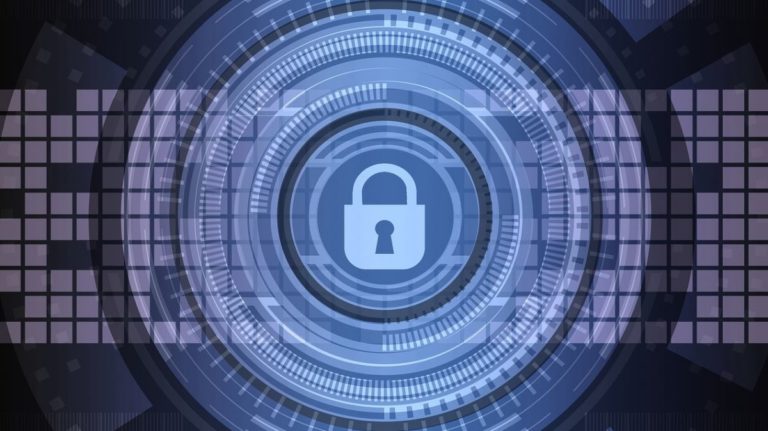 This winter marks 15 years since six people huddled together in a small office in Los Altos as the beginnings of the Barracuda you know today. In this decade and… 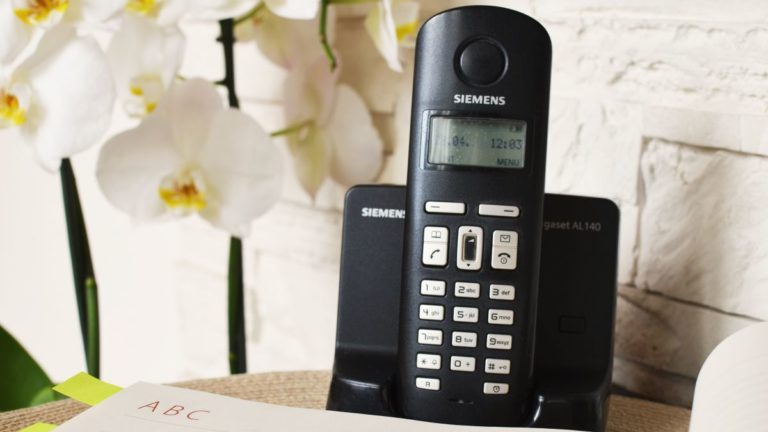 With traditional copper wire landlines going out of style, Voice over Internet Protocol, or VoIP, is becoming the norm for making phone calls. By tapping into your high-speed internet connection,…