A wave of antitrust interest is washing over Europe and much of the United States, and Spotify is riding its crest.

The Swedish audio-streaming giant lodged a complaint against Apple with the European Commission on Wednesday, accusing the company of abusing its position as owner of the App Store to stifle competition. Specifically, Spotify says that by charging a 30 percent tax on in-app purchases, Apple forces app developers to make an impossible choice: Either pass those costs on to consumers, or refuse to pay the commission and face a litany of technical hurdles imposed by Apple. Spotify, which competes directly with Apple Music, argues that this constitutes an unfair advantage for Apple.

“Let me be clear that this is not a Spotify-versus-Apple issue,” Spotify’s CEO Daniel Ek wrote in a blog post. “We want the same fair rules for companies young and old, large and small. It is about supporting and nurturing the healthy ecosystem that made our two companies successful in the first place.”

“The Commission has received a complaint by Spotify, which we are assessing under our standard procedures,” a spokesperson for the European Commission said. Apple did not immediately respond to WIRED’s request for comment.

Determining what a healthy ecosystem should look like, particularly for the tech industry, has been a popular topic for debate lately. In the US, Senator Elizabeth Warren (D-Massachusetts) is taking on the issue as part of her run for president. In a much-discussed policy proposal released last week, Warren said she wants to prohibit tech companies like Facebook, Google, and Amazon from being participants on the platforms they own. Her plan, which was applauded by anti-monopoly groups like Open Markets Institute, would prevent Amazon, for instance, from selling Amazon-branded products on its own marketplace, and would require Google’s ad exchange and Google Search to be split apart. Over the weekend, at South by Southwest, Warren explained that such a plan would also mean breaking up Apple and the App Store. “Either they run the platform or they play in the store. They don’t get to do both at the same time,” she said.

That suggestion elicited swift criticism, including from Stratechery’s Ben Thompson. “Is Senator Warren seriously proposing that smartphone be sold with no apps at all? Was Apple breaking the law when they shipped the first iPhone with only first-party apps?” Thompson wrote. “At what point did delivering an acceptable consumer experience out-of-the-box cross the line into abusing a dominant position? This argument may make sense in theory but it makes zero sense in reality.”

Spotify’s complaint takes a different approach. Rather than arguing that Apple shouldn’t own the App Store, Ek is seeking changes to Apple’s conduct on the App Store. Right now, he says, apps like Spotify that don’t pay a 30 percent commission to use Apple’s in-app payment system are penalized in certain ways. They’re prohibited, for instance, from emailing their own users directly or enabling them to upgrade to premium services inside the app. Ek isn’t suggesting anything as radical as Apple giving up the App Store entirely. Instead, he’s asking that all apps have control over which payment systems they use and have the ability to communicate with their users directly. He also asks for all apps to comply with the same rules—including Apple Music.

Ek’s brand of antitrust argument may be more appealing to US regulators at the Federal Trade Commission and the Department of Justice who are wary of overly disruptive action, says Martin Gaynor, professor of economics at Carnegie Mellon University and former director of the FTC’s Bureau of Economics. “There’s a set of very, very strong policy recommendations Senator Warren has put out. Many of them, particularly breakups, I would describe as last resorts,” Gaynor says. “Never use a sledgehammer when a pocket knife will do.”

Ek also points out specific ways that Apple’s behavior could result in increased prices for consumers. If Spotify were to pay Apple’s commission, he says, it “would force us to artificially inflate the price of our Premium membership well above the price of Apple Music.” That’s important because antitrust law in the United States places a major emphasis on how competition affects consumer pricing. Tech trade groups have used this consumer welfare standard to criticize Warren’s proposal.

“Breaking up large Internet companies just because they are large won’t help consumers,” Rob Atkinson, president of the Information Technology and Innovation Foundation said in a statement last week. “It will hurt them by reducing convenience, reducing quality of service and innovation, and in some cases leading to the introduction of priced services.”

Apple has faced antitrust enforcement action in the past over its impact on market costs. In 2012, the Department of Justice accused Apple of conspiring with publishers to raise the prices on their ebooks and withhold books from Amazon’s Kindle platform, which had imposed a $9.99 flat rate on ebooks. Apple fought the charges, but ended up paying $450 million in fines after losing in the Supreme Court.

Ek argues that Apple is, once again, using its market position to drive up costs by effectively requiring app developers to push Apple’s fees on to consumers. And by preventing Spotify from communicating directly with users, Ek says, Apple is blocking his company from broadcasting discounts. Ek isn’t the only one making this argument. Last fall, the Supreme Court heard arguments in a case called Apple v. Pepper, in which plaintiffs are seeking antitrust damages from Apple for what they say are unfair app prices caused by Apple’s policies.

That Spotify would bring this complaint to the European Commission makes sense, and not just because Spotify is based in Europe. Antitrust regulators there, led by Margrethe Vestager, have been far more aggressive in cracking down on anticompetitive practices in recent years. In 2017, Vestager’s office slapped Google with a $2.7 billion fine after finding that the search platform unfairly directed consumers to its own shopping platform over the competition.

And yet, not even Vestager has thrown her support behind Warren’s plan to unilaterally break these companies up. “To break up a company, to break up private property would be very far reaching and you would need to have a very strong case that it would produce better results for consumers in the marketplace than what you could do with more mainstream tools,” Vestager said at South by Southwest last weekend.

Despite the comparatively light-touch approach Spotify is suggesting—and the growing conversation in the United States about antitrust action—Gaynor cautions that there’s no guarantee Spotify would prevail if it were to bring such a complaint in the US. “Antitrust laws are about harm to competition, not competitors,” he says. “If Spotify is disadvantaged, but there’s vigorous competition and consumers are benefiting, then they have no standing.”

Punch It Just last month, South Korean tech giant Samsung unveiled the Galaxy S10, a phone with just a single hole punched in the screen to accommodate its front-facing camera. On Thursday,…

[ad_1] Alphabet’s London-based AI lab DeepMind made history in 2016 when its AlphaGo software defeated a champion at the complex board game Go. On Tuesday the company said it was… 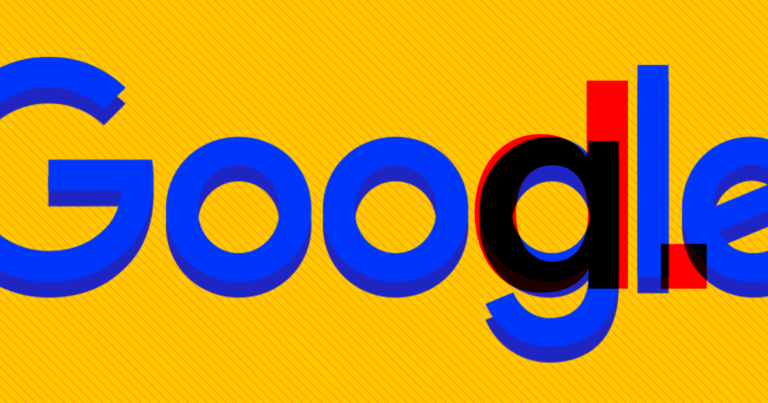 [ad_1] There’s no doubt technology is shaking up the American workplace. Amazon employs more than 100,000 robots in its US warehouses, alongside more than 125,000 human workers. Sears and Brookstone,… 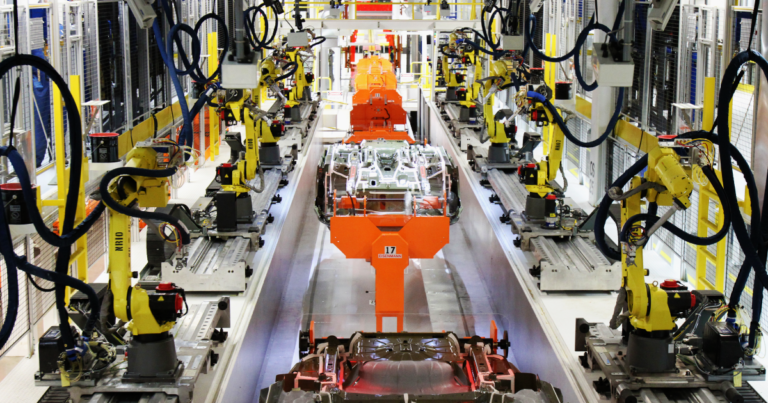 Robot Replacements If you aren’t worried about a robot taking your job, you haven’t been paying attention — expert after expert insists that automation will disrupt nearly every profession, as ever-more-capable…

Do You Wanna Build a Snowball Chamber? It’s not often that physicists take inspiration from Disney musicals when designing new experiments, but a team hell-bent on detecting dark matter says…