The robotic exoskeletons that help people facing paralysis or spinal injuries walk again may soon undergo a major paradigm shift. Current cutting-edge systems can help people regain some control of their muscles through controlled electrical stimulations, but a team of scientists from MIT has learned for the first time how to reliably steer muscles with precise pulses of light.

Optogenetics is a type of neural stimulation that activates light-sensitive proteins, called opsins, that are found in the nervous system. In research published Thursday in the journal Nature Communications, scientists used optogenetic stimulation to program the movements of mice who were genetically altered so that the nerves controlling their muscles would respond to the patterned bursts of light.

The team was able to make the mice perform movements that correspond to how their legs would move if they were climbing stairs or walking in a line, Shriya Srinivasan, a PhD candidate at Harvard-MIT Health Sciences and Technology who worked on the research project, explained to Futurism.

“For patients with debilitating conditions of the spinal cord,” Srinivasan said, optogenetics “could drastically benefit their mobility and function.”

And in the next 20 to 30 years, Srinivasan believes that her team’s accomplishment could make its way into the realm of human medicine.

Compared to trials where they used electricity to control the mice’s legs, optogenetic stimulation was more precise, more reliable, and also led to less muscular fatigue. It turns out much of the difference comes from how electricity and light activate muscle fibers.

“Say you are sitting in a chair, you only activate the small motor units to keep your back straight,” Srinivasan told Futurism. “If you were to activate the large ones (which you usually use to do a deadlift), you’d tire very quickly. Electrical stimulation usually recruits the largest fibers first, meaning it causes a patient to sprint a marathon — causing easy fatigue.”

On the other hand, optogenetics starts with the smallest fibers and works its way up. “This enables it to perform activation for longer periods of time with decreased fatigue,” Srinivasan said.

Also, the recovery time from fatigue caused by electrical stimulation is much longer than from optogenetic stimulation, which the team discovered seems to operate in cycles. The research paper describes how opsins — again, the proteins that respond to light — seem to flip back and forth between “on” and “off” states.

This means that even with a constant stream of light, the proteins will switch back on and return to baseline levels of performance after a period of exhaustion. Electrically-stimulated muscles, on the other hand, never recovered back to their starting point within the timeframe of an experiment.

“This will be very important for clinical applications,” Srinivasan said. “Say we have an exoskeleton powered by an optogenetics system. If a patient walks 10 minutes and starts fatiguing, after some potential temporary difficulty, they will be able to keep walking and regain their pace.”

Before such an exoskeleton could be built, there’s a lot of work left to do. Srinivasan’s research demonstrated for the first time that optogenetics could reliably control a mouse’s legs and that it was decidedly better suited to the task than electrical stimulation; it’s important early work, but a far cry from human clinical research.

One key hurdle is the fact that the mice in these experiments were genetically altered so that their leg muscles would respond to light — people who want to use optogenetics to treat their paralysis or spinal cord damage may need to undergo a similar process.

But that’s far less controversial than it sounds — this is nothing like the recent news of those twin babies who were born after having their genetics altered as embryos. Srinivasan points out that there are hundreds of clinical trials underway that are exploring gene therapy in humans, some of which involve optogenetics.

“For patients with debilitating conditions of the spinal cord, including paralysis and major motor neuron pathologies, optogenetics would be more readily acceptable, as it could drastically benefit their mobility and function,” Srinivasan said.

Autonomous Racer Engineers at Stanford University in California figured a way to teach a self-driving car how to make high-speed turns, like a racecar. While that sounds like an inherently… 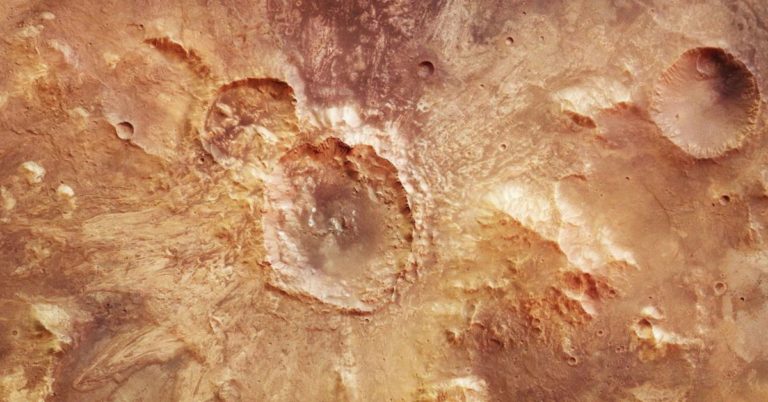 Water Everywhere Where there’s water, there’s usually life — at least on Earth — and we just got confirmation that there used to be far more water on the surface of Mars than scientists previously… 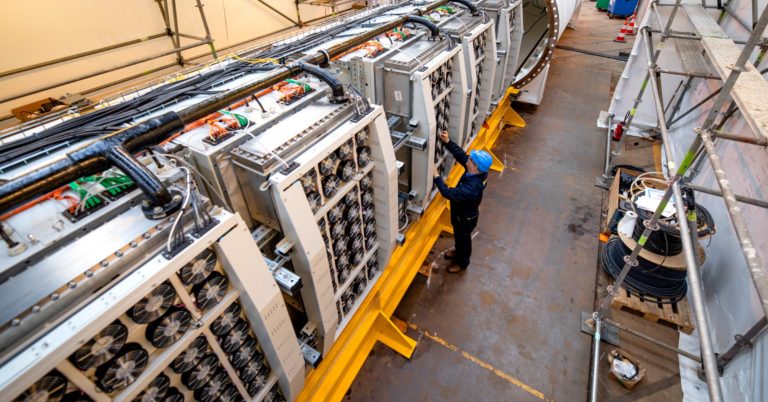 [ad_1] Most electronics suffer a debilitating aquaphobia. At the ­littlest­ spillage—heaven forbid Dorothy’s bucket—of water, our wicked widgets shriek and melt. Microsoft, it would seem, missed the memo. Last June,…

[ad_1] On Wednesday afternoon, Mark Zuckerberg, the CEO of Facebook, described a sweeping new vision for his platform. “The future of communication,” he wrote, “will increasingly shift to private, encrypted… 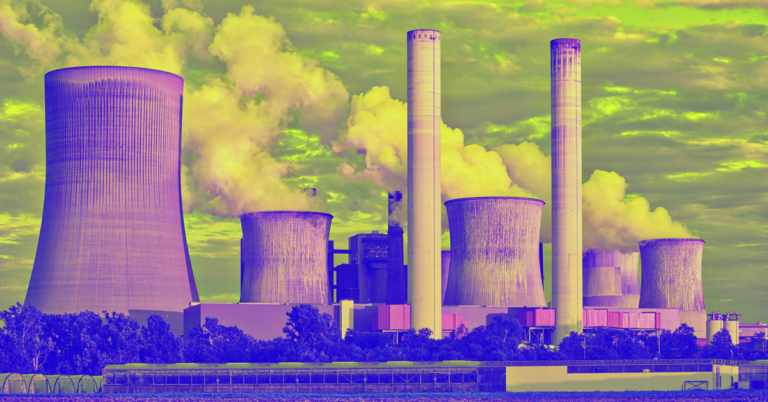 Stocking Stuffer If anyone ­still wasn’t convinced that it’s time to stop burning fossil fuels, new data on the viability of the world’s coal-burning power plants may finally get the… 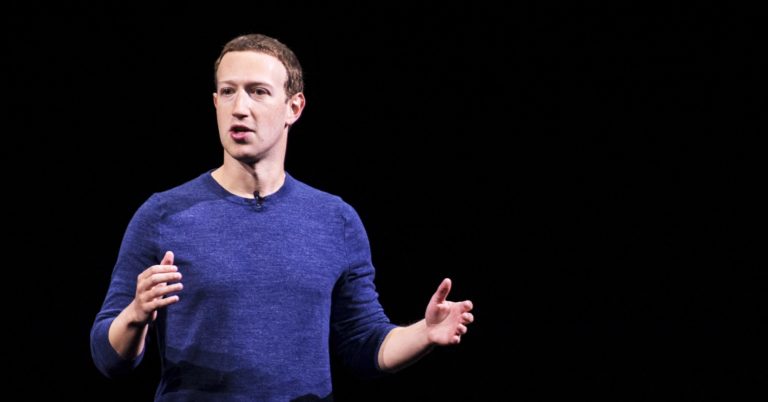