Microsoft could be planning some useful changes for its Surface peripherals, namely the Surface Dial and Surface Pen, at least according to a couple of patents which have just emerged.

The most interesting update is to the Surface Dial which, according to the patent that was published by the USPTO on January 10, could benefit from the addition of an electronic touch sensor to the top of the Dial.

This may come in the form of a capacitive, resistive or optical touchscreen, and the idea could also be to support multi-touch gestures. The latter would enable users to benefit from convenient gestures such as two-finger pinching for zooming in (and out), which would be pretty nifty.

As ever, there’s no guarantee the technology described in this patent will reach the Surface Dial, or a further iteration of the peripheral, though we can but hope. 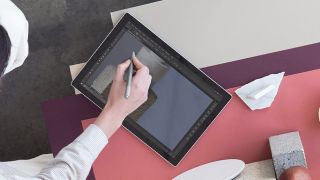 As for the Surface Pen patent, that describes a fairly simple innovation which would mean the stylus would benefit from shock absorbing battery contacts. These would help give the Surface Pen an improved overall level of durability, and better protect the more fragile components inside of the peripheral.

It’s a small enhancement, in other words, and not something we’re going to get too excited about – but still, if it ever happens, it will be a useful boon for Microsoft’s stylus.

In the future, the Surface Pen could also benefit from haptic feedback technology, if another patent that came to light last year is anything to go by.

Exploiting a Chromecast bug that’s been allegedly ignored by Google for almost five years, a hacker has taken control of thousands of users’ Chromecast-connected devices. Hacker Giraffe has remotely gained… 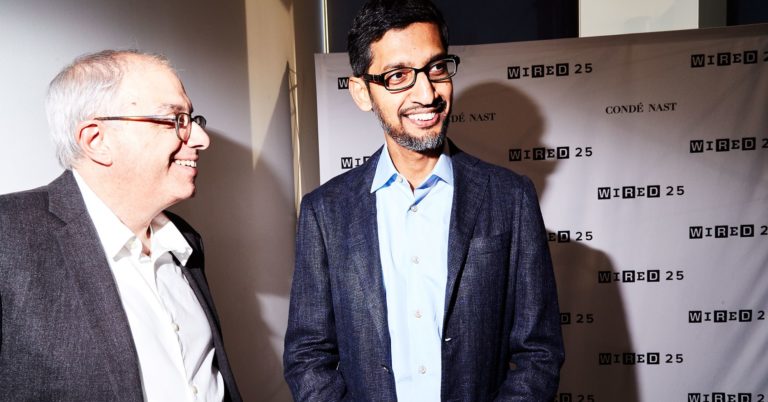 [ad_1] Google’s internal tests developing a censored search engine in China have been very promising, CEO Sundar Pichai said on stage on Monday as part of the WIRED 25 Summit….

The government-owned corporation behind Australia’s national broadband network wants to keep the country in the fast lane – and right now, it’s aiming to get more customers to opt for… 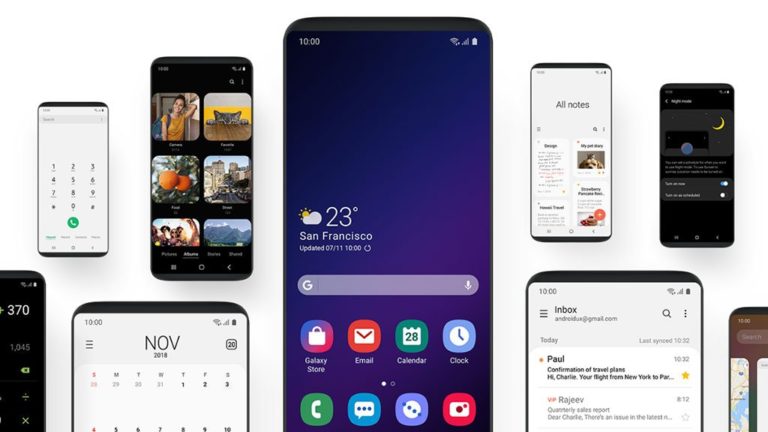 Samsung revealed its brand-new Android 9-based One UI at its Developer Conference last week, and said that a beta version will be available to some Galaxy S9, S9 Plus and…