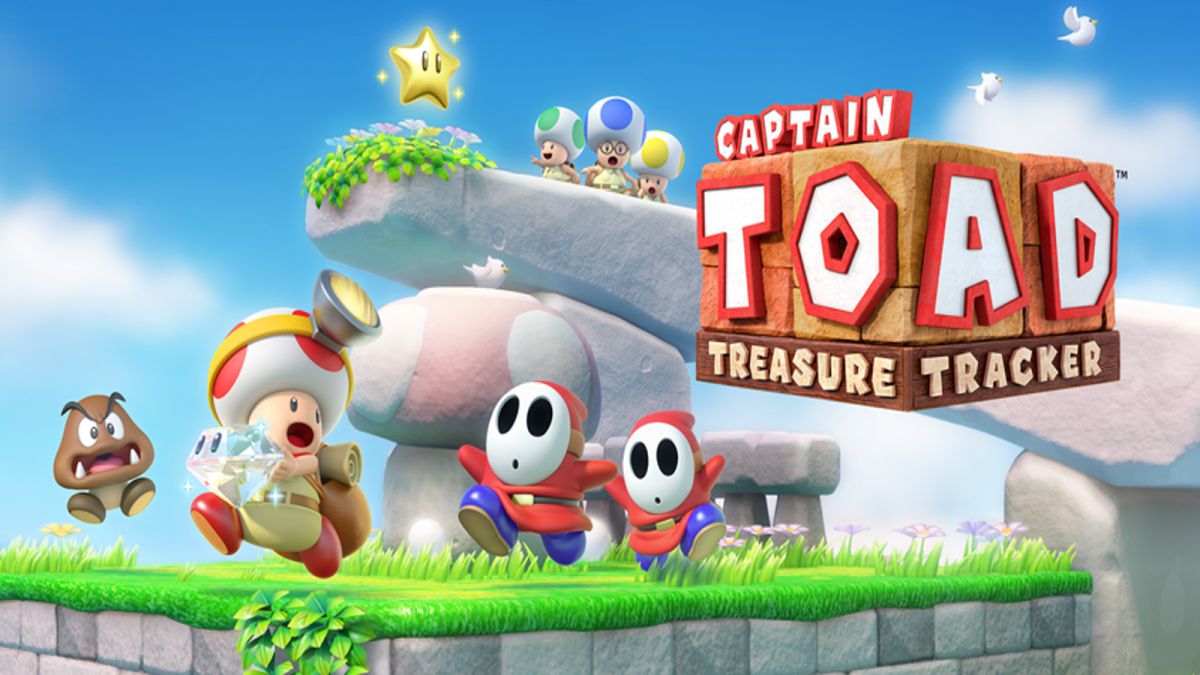 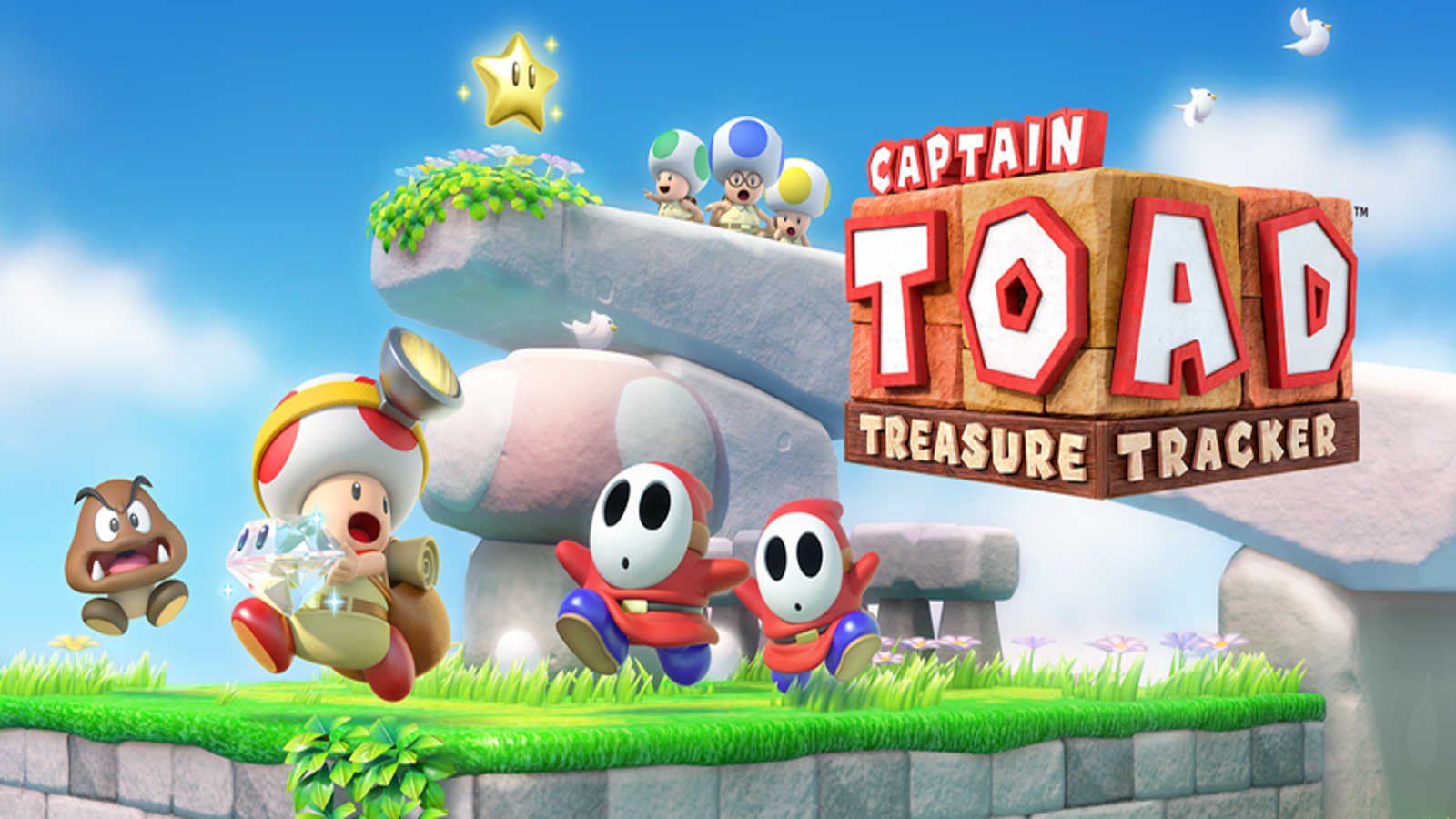 If you head to the Nintendo eShop on your Switch console, you’ll find discounts on a number of co-op and competitive titles like Captain Toad: Treasure Tracker, Diablo III, Street Fighter 30th Anniversary Collection, Pocket Rumble, Super Meat Boy, Windjammers, or FIFA 19 – with some titles like Crypt of the NecroDancer seeing as much as 80% off their initial retail prices.

If you’re looking to play online multiplayer, rather than local, you’ll need a paid Nintendo Switch Online subscription to connect to other players, but there are a number of titles still perfect for couch co-op too. You can see the full list on the Nintendo eShop here.

The discounts will run until February 21, though if nothing in the sale catches your eye, you can head to our best Nintendo Switch Online games round-up for the best titles played with friends or foes.

If you bought any of the on-sale games at full price, unlucky – but we hope you still think they were worth it?

Nintendo doesn’t often discount its own games, which can stay at full price for years after their release. It’s reassuring to see otherwise here, as the success of the Nintendo Switch console seems to be provoking some new kinds of thinking within the organization.

The start of 2019 has been full of speculation over the future of the console, amid rumors of a smaller, cheaper Switch model designed to gradually take over from Nintendo’s 3DS range.

If this new Nintendo means more sales, cheaper consoles, and an incoming Switch 2, then we’re here for it.

The Samsung Galaxy A90 is tipped to be the South Korean firm’s next top-tier, mid-range handset and a fresh leak has potentially given us more insight into its specs. According…

Openreach is inviting its telco customers to participate in a consultation that will identify the best way to migrate the UK from copper to fibre infrastructure, with a view to… 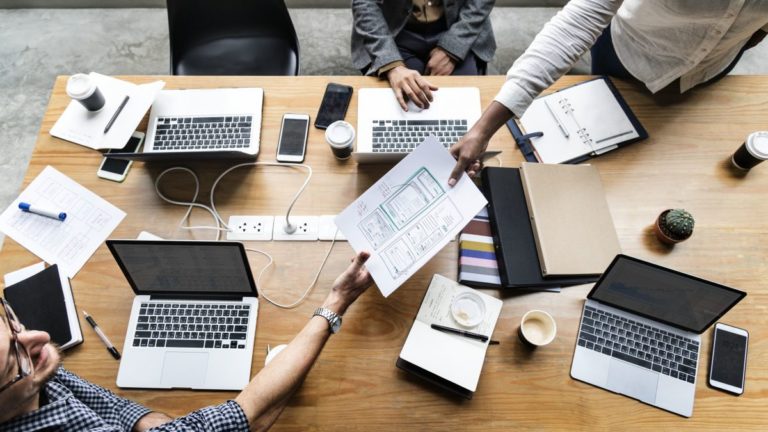 Over the past 50 years, the nature of innovation has changed significantly. In the 1970s innovation was primarily the domain of large companies – and it was often undirected. Unbelievable as it… 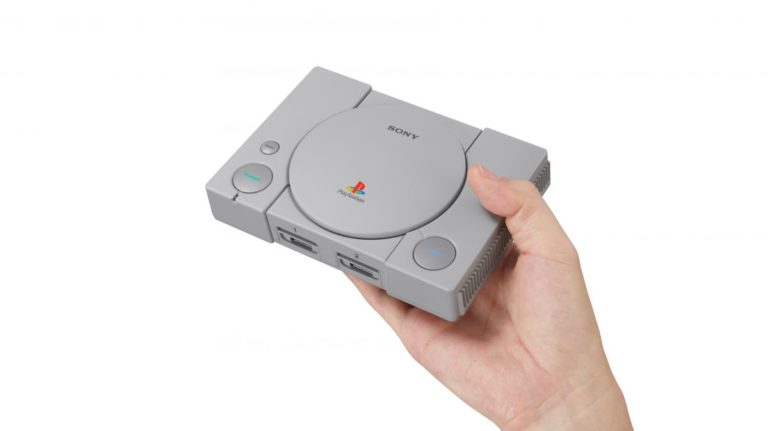 Sony’s PlayStation Classic is an amazing device, but we found it doesn’t quite measure up to Nintendo’s NES and SNES nostalgia boxes.  Namely, the PS1 revival machine’s games catalog left… 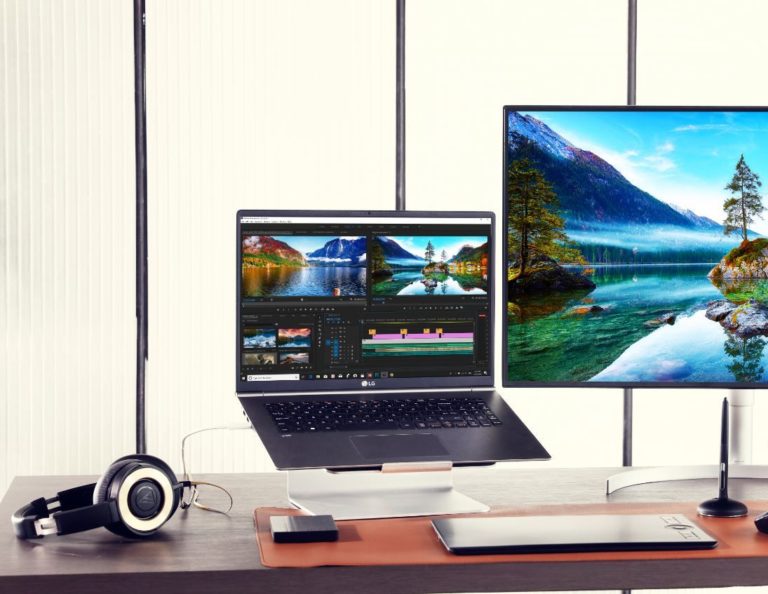 Most computer makers seem to think the laptop has already achieved its final form. They’ll tout the latest CPU or graphics card upgrade, but your new “cutting-edge” laptop will still…