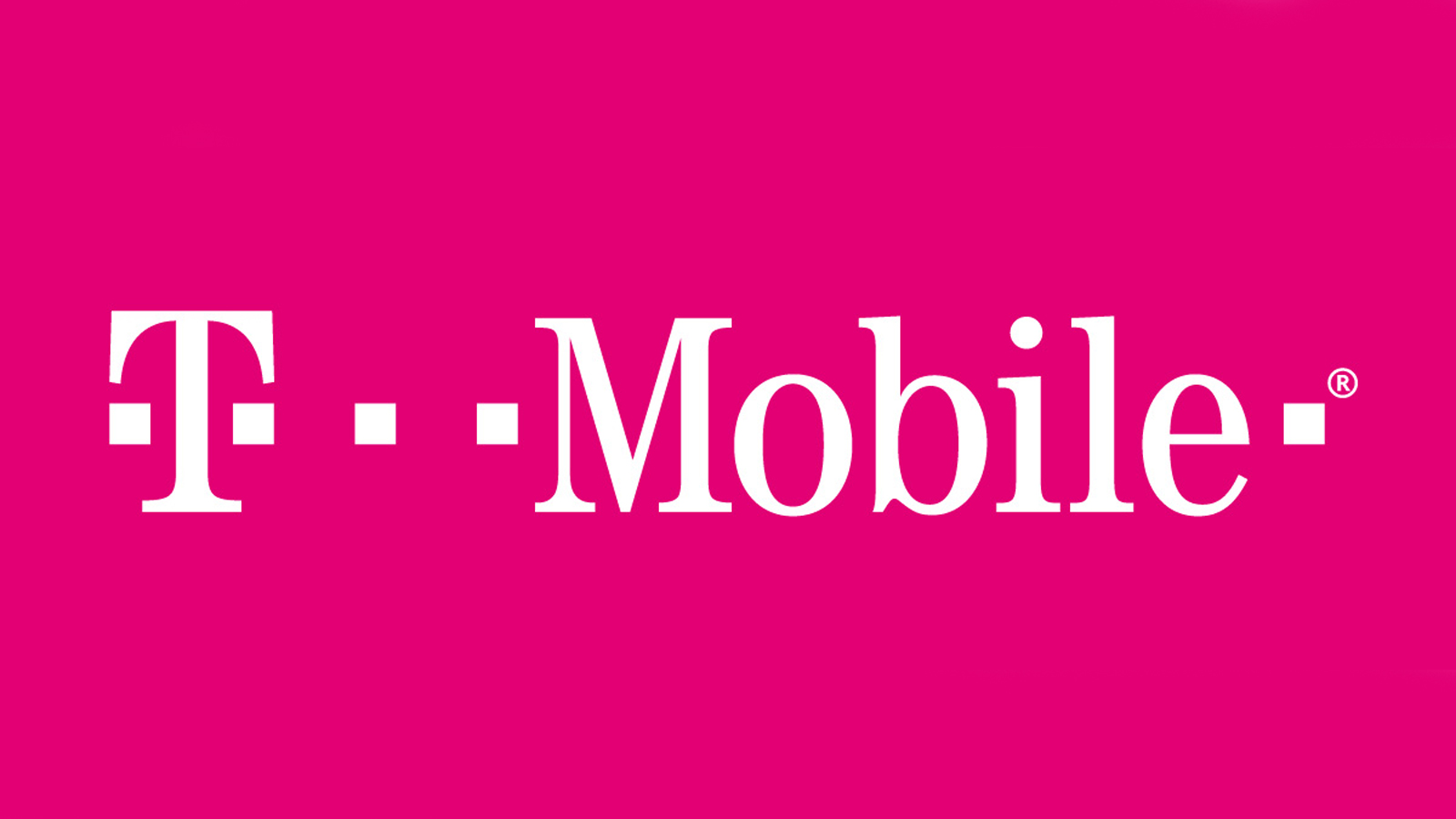 Everyone’s getting excited about 5G, the next-gen network tech that will let you casually download data on your smartphone at lightning-fast speeds, including T-Mobile.

Yet unlike Verizon, Sprint and AT&T, T-Mobile has yet to confirm a lineup of 5G phones that will work on its 5G network. Why? Because of the network itself, which works differently than those of other carriers.

The other carriers will operate on higher-frequency “millimeter wave” bands, which will supposedly provide faster speeds but have less range.

The signature phone coming to many of these carriers? The Samsung Galaxy S10 5G with its Snapdragon 855 chip, which doesn’t have a formal release date yet, but will be available to Verizon customers sometime in Q2 2019. T-Mobile did hint that it was working on what we all assume to be the Galaxy S10 5G in a previous blog post, but didn’t indicate when (or how) the phone would work with its distinct network.

T-Mobile is opting for low-band (sub-600MHz) spectrum to power its early 5G networks, which is expected to offer the opposite: less speed than high-frequency networks, but more range for better coverage.

Eventually, it plans to supplement this with mid-frequency bands as part of its spectrum of service, but those will only be added after the carrier’s proposed merger with Sprint – which US Senators have opposed.

In lieu of those other bands, T-Mobile has carried on testing its sub-600MHz 5G network, but won’t launch it in its planned first 30 cities until the second half of 2019, per an interview T-Mobile CTO Neville Ray gave CNET.

The reason? There just aren’t any phones out that’ll work with the low-band network. Not yet, anyway.

But the X50 modem doesn’t support ‘sub-6GHz’ (aka sub-600MHz) networks. At a Snapdragon summit back in December, Qualcomm’s president implied that a modem won’t be available to support T-Mobile’s early 5G networks until at least mid-2019, per PCMag.

T-Mobile previously asserted back in 2018 that it would bring 5G to 30 cities to start, and the first customers to get it will be in New York City, Los Angeles, Dallas, and Las Vegas. We don’t know how much infrastructure the company has already built out, and the network won’t launch until mid-2019 anyway.

After that is a broad rollout to rural customers. T-Mobile opted for sub-600MHz for its farther range, which should cover more area with less infrastructure than the high-frequency networks other carriers are building out.

Once fully launched, T-Mobile claims its network will cover over 95% of the country’s around 62 million rural residents, per a company blog post. They might not see the network’s about 450Mbps average download speeds, but two-thirds of them will get above 100Mbps by 2021 (up to 90% in 2024), which is still far better than the 30-40Mbps you’ll get today.

So, in summary: we don’t know what phones T-Mobile will offer on its 5G network, both because we’re unsure when it will go live and due to the lack of 5G-capable phones (which are few in number anyway) that will work with T-Mobile’s particular network.

If the carrier merges with Sprint, it’s unclear if the combined company’s ur-network would be able to support higher-band devices like those packing the Snapdragon 855/Qualcomm X50 modem setup (like the Samsung Galaxy S10 5G).

That’s currently the only chip/modem combo available in the US, though that could change if T-Mobile secured a device running an existing but international 5G setup not run in the US (like that from Huawei or Samsung). Likewise if Intel or MediaTek release a 5G chip/modem later this year which works with T-Mobile’s low-band setup.

But that’s just for 2019. By 2020, things will change – starting with the next generation of Qualcomm modems the company announced before MWC 2019. The Snapdragon X55 modem will surpass this year’s X50 in several ways, including supporting virtually any band in any region in the world.

The X55 is expected to appear in phones later this year, which could include the Samsung Galaxy Note 10 or Google Pixel 4. It’s all speculation from here, but the X55 should have a stronger showing in 2020 – when more phones appear that could connect to T-Mobile’s 5G network.

January sales quick links Happy New Year, reader and thanks for dropping by to check out our roundup of the very best deals in the January sales 2019. A few…

Apple is planning on launching its video streaming service and potential Netflix rival sometime in mid-April, according to a new rumor. The story, which was published on The Information, claims…

Flatscreen TVs are notorious for having shoddy sound – just where will those speakers go? But TV manufacturers are increasingly pushing the barriers with the designs of their sets, and…

According to Facebook, there are roughly 700 million users across the globe who engage in video game-related content each month, whether it’s chatting in gaming communities, playing games or watching…