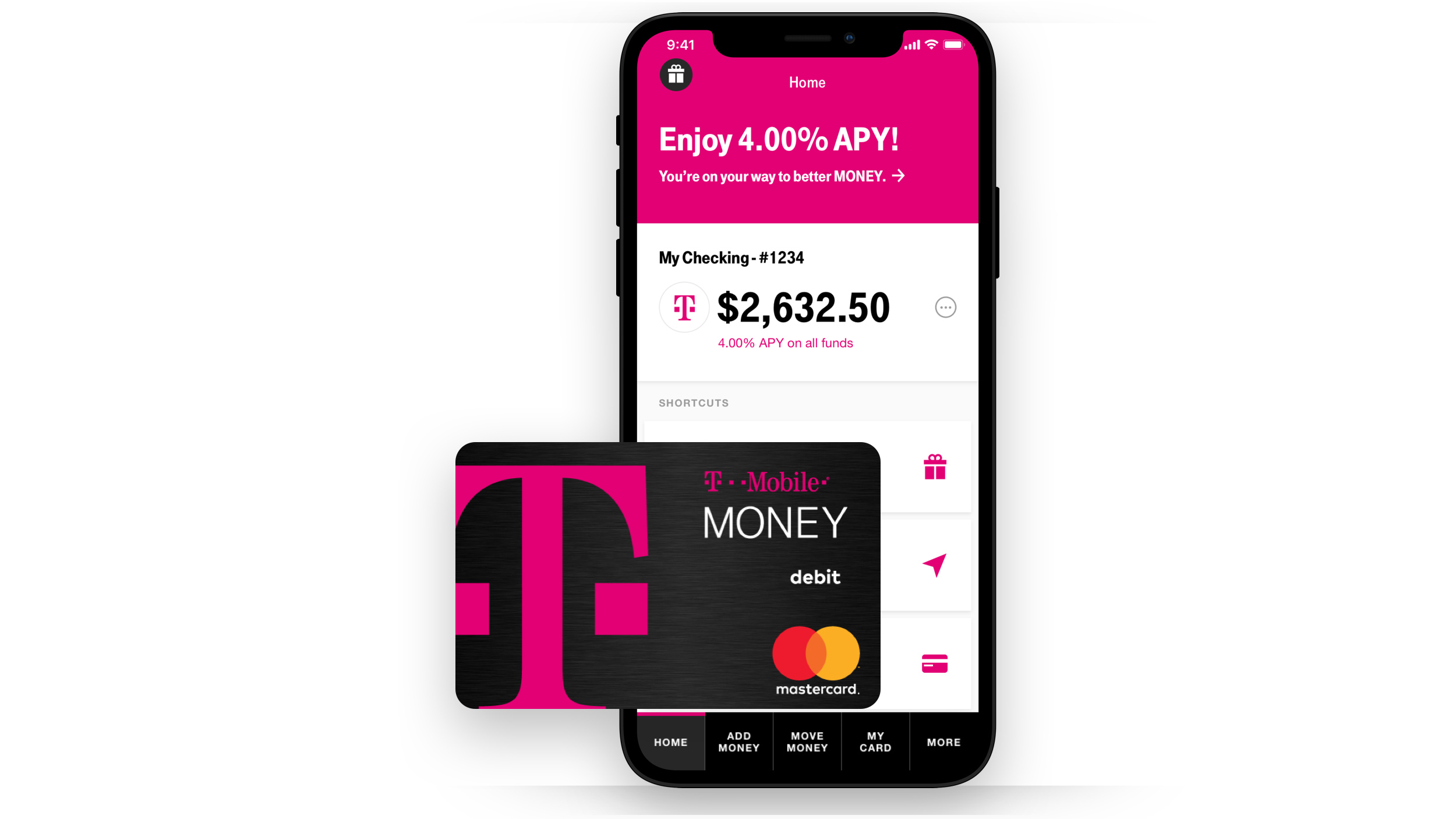 Shortly after Cyber Monday, T-Mobile quietly unveiled the website for its mobile banking service. Yes, that’s right, the self-described “Un-Carrier” can store and lend you money – and you’ll get bonus benefits if you’re already signed up with T-Mobile.

The service, called T-Mobile Money, works like a traditional bank since it’s backed by one: BankMobile, a division of Customers Bank. That grants T-Money subscribers physical access points through the about 55,000 AllPoint ATMs around the world.

T-Mobile Money is promising reduced overhead, like zero account or maintenance fees, nor are subscribers required to have a minimum balance. They also promise 1% APY on all balances.

If you’re a T-Mobile subscriber, you can get up to 4% APY so long as your checking account balances are at or below $3,000 and deposit at least $200 per month. Either way, only those with US addresses can sign up – at least for now.

Further, T-Mobile Money is really just putting the telecom’s name on an existing BankMobile product, as Android Police points out. Unless you’re already a T-Mobile subscriber, there’s not too good a reason to switch over.

The T-Mobile Money website was quietly launched today without any fanfare from the company, and it was discovered when support for the mobile banking service was added to Google Pay, according to 9to5Google. It’s also supported by Samsung Pay.

At CES 2019, Lenovo showed off its new line of Yoga convertible laptops that come with a host of improved features, and which the company claims are its smartest computers…

We’re just days away from the March 26 announcement of the Huawei P30 and Huawei P30 Pro, but you probably won’t be able to buy the phones on that day… 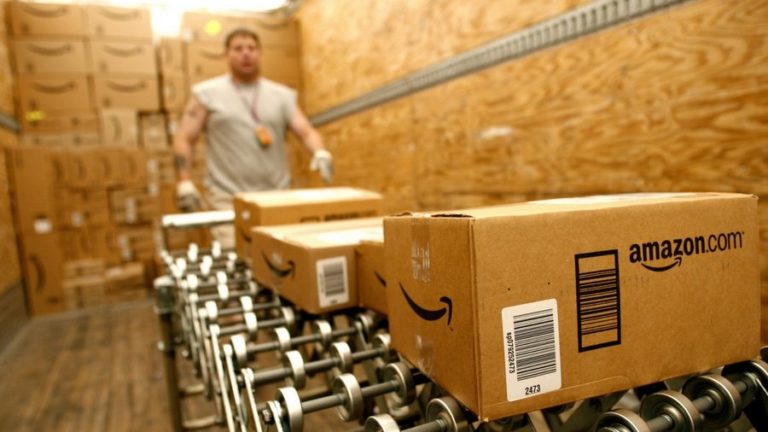 Left all of your Christmas shopping till the last minute? Still need that iPhone you promised someone as a gift? Well you don’t need to panic as Amazon.co.uk has your…

It’s no secret that NBN Co would like consumers to sign up to the higher speed tiers on offer, having designed multiple initiatives to encourage the uptake of NBN50 or…