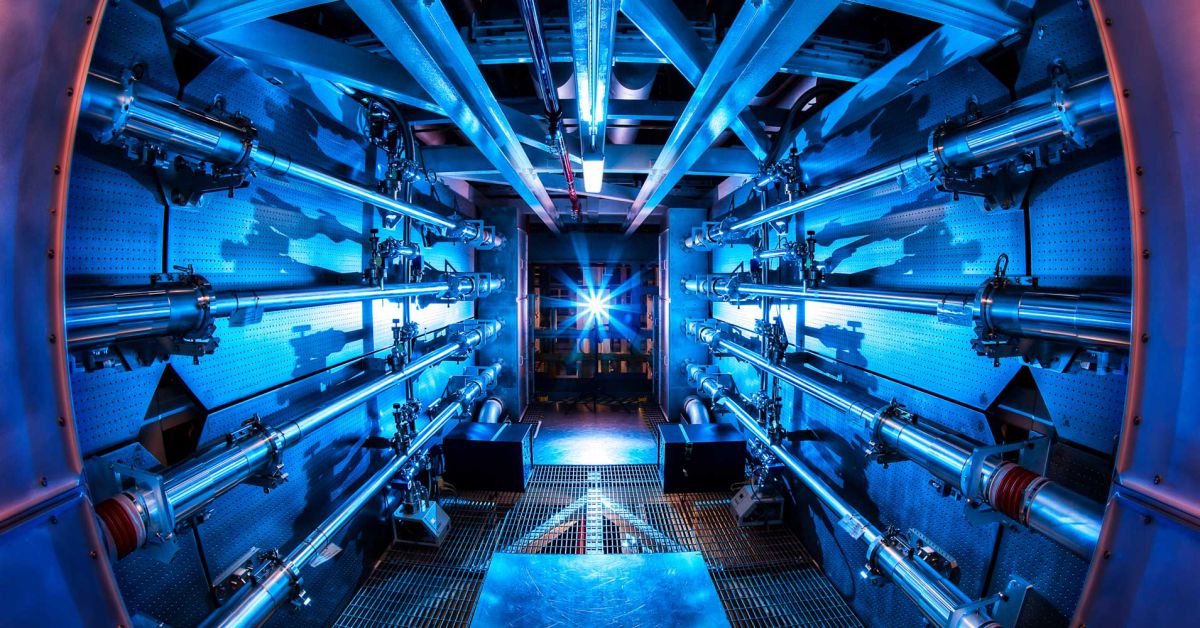 Elon Musk’s SpaceX changed the space game when it launched and landed the first reusable rocket. With that one achievement, it set us on a course to more affordable space travel.

Now a slew of Musk’s fellow tech billionaires are chasing a similar turning point in the energy industry, according to Bloomberg: the creation of the first commercially-viable nuclear fusion reactor.

Nuclear fusion means generating energy by fusing atoms together. It’s the same type of reaction that powers stars like the Sun — and while we can already accomplish it here on Earth, we can’t do so without expending more energy than we generate.

While the creation of reusable rockets is democratizing access to space, the ambitions of those pursuing working nuclear fusion are driven by what’s happening here on Earth.

“If you care about climate change, you have to care about the timescale and not just the ultimate solution,” said Mowry. “Governments aren’t working with the urgency needed.”

It took a private space company to finally build a reusable rocket. Maybe it’ll take a private company to make usable nuclear fusion a reality, too.

More on nuclear fusion: MIT Is Taking on Fusion Power. Could This Be the Time It Actually Works?

Over the Counter 23andMe is already allowed to screen customers for mutations associated with an increased risk of breast cancer. Now the FDA has granted the company approval to sell a…

Sexy Science Most major research institutions have a deeply flawed approach to science. The academic journals that publish research papers, and the universities and government agencies that allocate funding to scientists, prioritize… 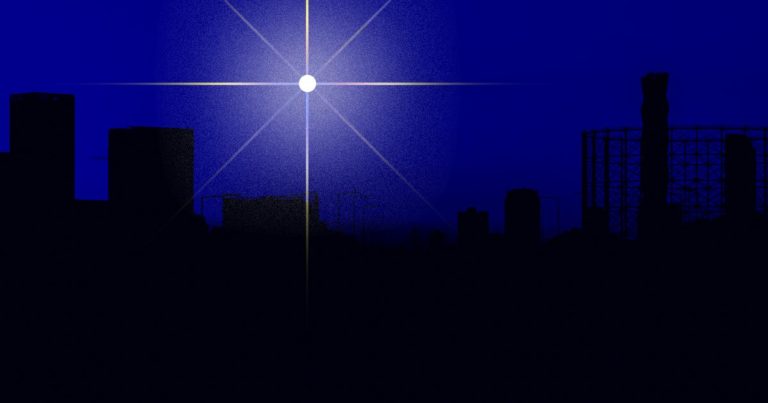 Good Luck On October 10, a Chinese organization called the Tian Fu New Area Science Society revealed plans to replace the streetlights in the city of Chengdu with a satellite designed to…

The Dumbest Thing Jak Wilmot, the co-founder of Atlanta-based VR content studioDisrupt VR, spent 168 consecutive hours in a VR headset — that’s a full week — pent up in his apartment….

Biofuel After you get a medical device like a pacemaker implanted, you’ll probably need occasional surgeries to replace its batteries. But thanks to new research, that could soon change. A new device can…