Milton Pedraza is an expert on how the rich spend their money.

The CEO and founder of the Luxury Institute, a luxury goods and services consulting firm, recently told The New York Times that one of the hottest commodities amongst the uber-wealthy right now isn’t a flying motorcycle or $5.5 million yacht — it’s human contact.

“What we are seeing now is the luxurification of human engagement,” Pedraza told the paper — and the trend could widen the gap between the rich and the poor.

When personal computers hit the market in the 1980s, they were expensive and not terribly necessary for navigating the world, so at first, the only people who owned them were those with significant disposable income.

In the decades since, PCs and the litany of devices that spawned from them have gotten far cheaper, meaning screen time went from being something people craved to something they now can’t avoid — unless they have loads of money, anyway.

According to the Times, while public schools cut costs by having students learn from laptop screens instead of live instructors — sometimes despite parent protests — Silicon Valley’s richest residents pay to send their kids to a private school that promises a “nearly screen-free education.”

Meanwhile, the working-class parents of those public school students are finding themselves forced into a state of 24/7 availability to their employers thanks to their smartphones. Those employers, in contrast, are afforded a “right to disconnect” thanks to their position in the workplace hierarchy.

And as for that disposable income they once spent on the latest tech, the rich are now choosing to splurge on dining and travel experiences, according to Pedraza.

“Now education, health care stores, everyone, is starting to look at how to make experiences human,” he told the Times. “The human is very important right now.”

The potential problem with this transition lies in the unknown impact of screen time on human health, particularly with regard to the development of children’s brains.

One recent study found physical changes in the brains of children who spent more time behind screens, as well as a link between screen time and lower thinking and language test scores. If corroborated by additional studies, that could mean the lower and middle-class children spending more time behind screens could be at an educational or even cognitive disadvantage compared to their wealthier peers.

So far, though, researchers have yet to definitively decide that trading human contact for screens is harmful — but the fact that the same Silicon Valley elites whose livelihoods depend on keeping eyes on screens are willing to pay big bucks to ensure they and their offspring aren’t beholden to their devices doesn’t exactly instill confidence. 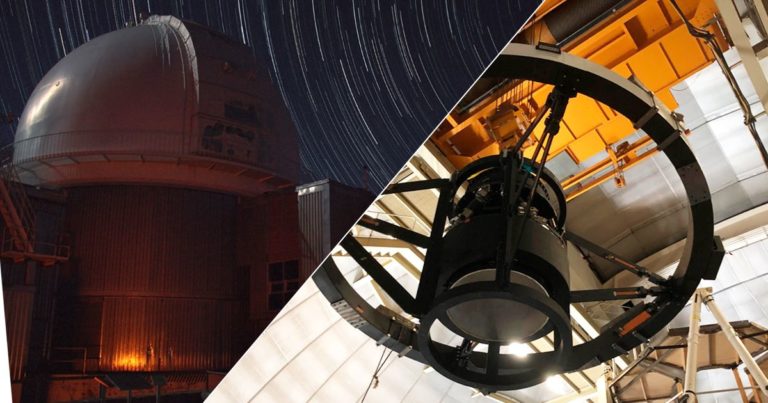 Gazing Back The world’s most detailed 3D map of the universe will be here soon, thanks to new upgrades at Arizona’s Kitt Peak National Observatory. The new component, called the Dark Energy…

Plug and Play Too often, the sockets that connect people to their artificial limbs are uncomfortable, awkward, or poorly fitted, but a new development in prosthesis technology could alleviate some… 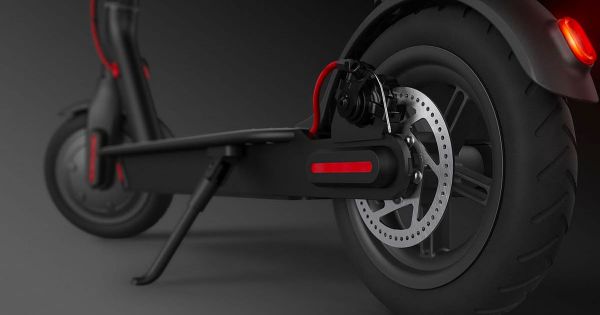 Remote Control If you see people on electric scooters wildly accelerating and braking, it might not only be because of the usual electric scooter nonsense. That’s because a newly-discovered security flaw in a particular…

DOD + Amazon 4Ever You might not think Amazon should work with the U.S. government, but guess what? Jeff Bezos don’t care. The CEO channeled his inner honey badger during…

[ad_1] Apple’s event Monday ended up featuring one piece of hardware after all: a new credit card, which it plans to launch this summer in the US. The aptly named…