Tech workers may be new to labor organizing, but they’re learning quickly. When a November walkout by 20,000 Google employees protesting the company’s mishandling of sexual harassment claims led to small changes that fell short of the organizers’ demands, some activists inside Google decided to broaden the fight.

On Tuesday, the group, called Googlers for Ending Forced Arbitration, will launch a public awareness campaign about mandatory arbitration agreements, arguing that employers use them to suppress workers facing harassment and discrimination. “Ending forced arbitration is the gateway change needed to transparently address inequity in the workplace,” the group wrote in a blog post on Medium.

From 9AM to 6PM ET on Tuesday, the group will post information about arbitration on a dedicated Twitter account, while a companion Instagram account will post testimonials from both experts and survivors of sexual harassment and assault. The purpose of the social media blitz is to bring awareness to the fine print in arbitration clauses, mobilize workers to call on Congress to act, and encourage employees at other companies to demand changes.

“This isn’t just a Google issue. If they all have these arbitration agreements, then there is really is no way for employees to negotiate,” says Vicki Tardif, a staff linguist on Google’s search team, who organized and spoke at the Google walkout in Cambridge, Massachusetts. Mandatory arbitration agreements, often signed as part of an employment contract, have come under fire during the #MeToo movement for silencing survivors, while shielding serial predators, because the agreements force employees to take their claims to a private arbiter, rather than public court.

The social media campaign represents a real leap for tech’s nascent labor movement because it involves employees of several companies. Thus far, most of the action has come from within Google. But in December, the anti-arbitration group started soliciting copies of employment contracts from colleagues at Facebook, Uber, and other tech companies, as well as third-party contractors, in order to understand how tech employers convince both workers and contractors to sign arbitration agreements that inhibit their right to bring sexual harassment or discrimination claims in front of a jury.

Tanuja Gupta, a Google employee and one of the organizers behind the Google Walkout, says the group evaluated the contracts they received against three criteria: that arbitration be optional; that employees be allowed to bring class actions; and that employees be allowed to speak out about their claim. “When we went through what people sent us, no [company] was able to meet those three criteria,” she says.

Some female engineers who faced sexual harassment at Uber were prohibited from seeking their day in court because of mandatory arbitration agreements, which also lowered monetary settlements for their claims.

After the Nov. 1 walkout, CEO Sundar Pichai said Google would no longer require arbitration, but only in cases of sexual harassment, not discrimination, and only for individual claims, not class action lawsuits. Lawyers representing women who sued Google, Uber, and Twitter called the change superficial, since harassment and discrimination are often inextricably tied and because it precluded class action, which has shown to be a catalyst for industry-wide change on other labor issues.

In a blog post announcing the social media blitz, the employee group wrote, “The change yielded a win in the headlines, but provided no meaningful gains for worker equity, nor an actual change in employee contracts or future offer letters. (As of this publication, we have confirmed Google is still sending out offer letters with the old arbitration policy.)”

Google is facing two shareholder lawsuits filed last week that also demand more transparency around its sexual harassment policies. The company did not immediately respond to request for comment. 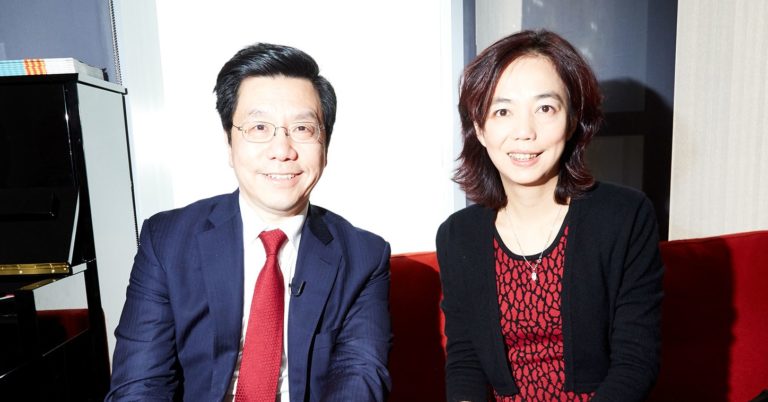 [ad_1] Artificial intelligence researcher Fei-Fei Li has spent her career trying to make software smart—with some success. Lately she’s begun to ask herself a new question: How can we make…

Presidential Foe President Donald Trump is no friend to science. At least, that’s the main takeaway of a new report by the Union of Concerned Scientists (UCS), an influential group of… 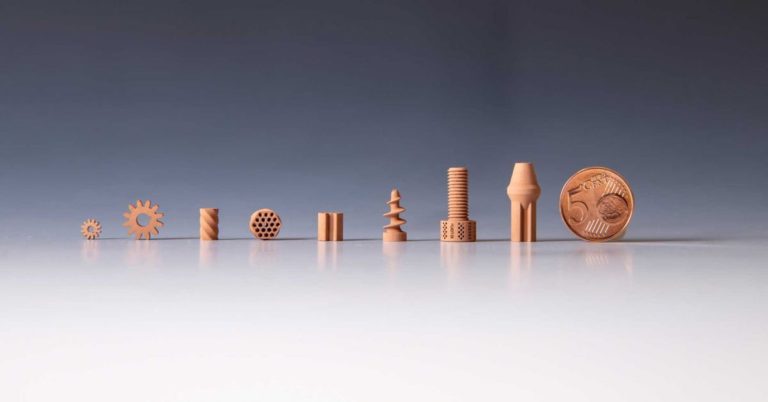 Weed Law A new bill in the Senate Friday would mark a tectonic state in the United States’ drug law by legalizing marijuana nationwide. “The federal prohibition of marijuana is…

First, Do No Harm Medical implants designed to improve lives are actually injuring or even killing people — and regulators aren’t doing much to stop them. That’s the main takeaway…

Gender Trap If artificial intelligence is going to reach its potential, we need to get more women involved in the industry. On Monday, the World Economic Forum (WEF) published a…