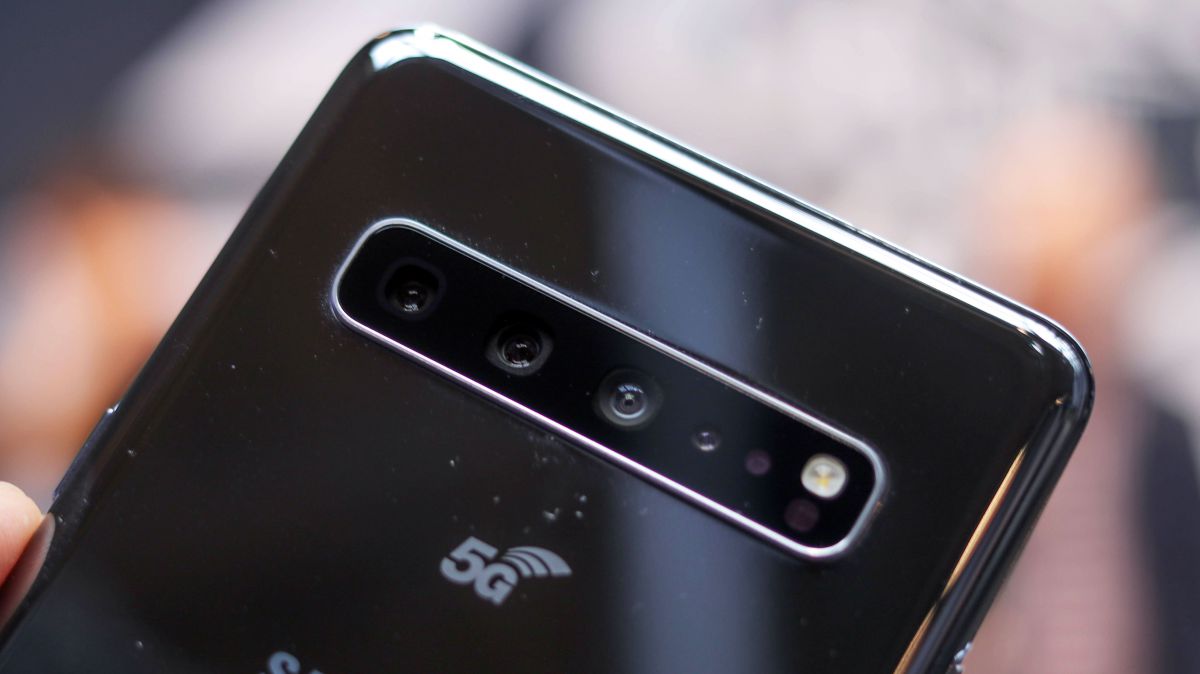 After Telstra announced it would be the first to offer 5G handsets last month, the telco has now revealed further details on exactly what this means.

The Samsung Galaxy S10 5G and the LG V50 ThinQ will both be available exclusively from Telstra when the 5G devices first launch. The telco will also be receiving the yet-to-be-revealed 5G Oppo handset when it arrives as well, but Optus will be sharing this honour.

With MWC 2019 in full swing and showcasing new technologies such as folding phones and 5G connectivity, it’s no surprise that Telstra has chosen this platform to reveal the news.

While Samsung launched a trio of new Galaxy phones only last week, its 5G version of the S10 offers an even more premium experience – 6.7-inch display, double storage capacity, and four rear cameras on top of its flagship 5G feature.

The V50 ThinQ from LG, on the other hand, doesn’t do too much to differentiate itself from the V40, apart from a larger 4,000mAh battery and a 5G-compatible Snapdragon 855 processor.

We’re yet to learn any concrete news on the new Oppo handset, apart from the fact that it will be sporting the new Qualcomm Snapdragon 855 processor.

Although it’s not mentioned how long Telstra’s exclusivity with these handsets will last, the telco stated that we can expect the units to be available in the first half of 2019. An exact date hasn’t yet been announced.

These deals are no doubt helped by the fact that Telstra has a considerable head start in the rollout of 5G, with 200 sites already switched on by the end of 2018 and a bold statement from CEO Andrew Penn that it is “5G-ready now”.

Optus, on the other hand, has yet to reveal much about its mobile 5G rollout, although it will soon have 5G home broadband in select areas. Vodafone doesn’t expect “widespread availability of 5G devices until about 2020”.

New research from Kaspersky Lab has revealed that a visible gap exists between the preventative measures European IT decision-makers say their organizations take and those they actually implement. The cybersecurity… 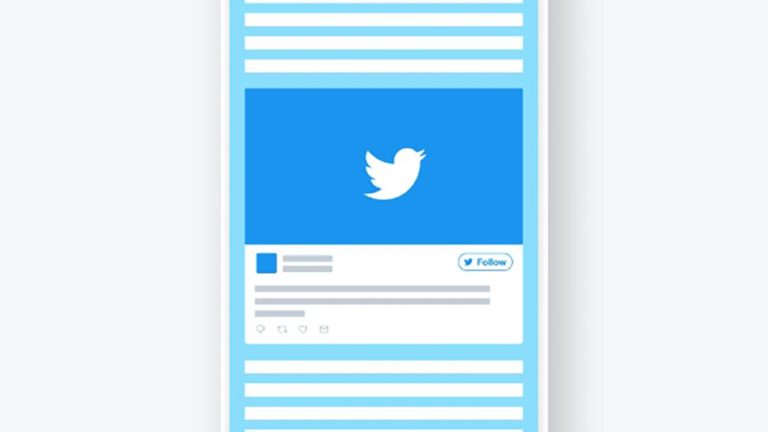 Ready to take on the forces of hell in an all new way? Doom Eternal will allow you to do just that, as it’s been announced as a launch title… 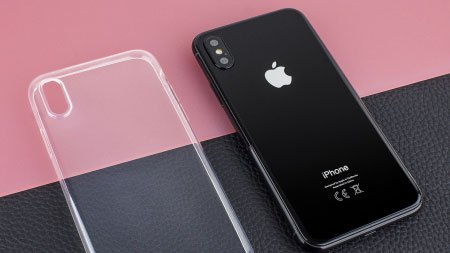 Apple may no longer be selling the iPhone X now that it’s released the new iPhone XS and iPhone XS Max, but folks can still pick up the earlier model…