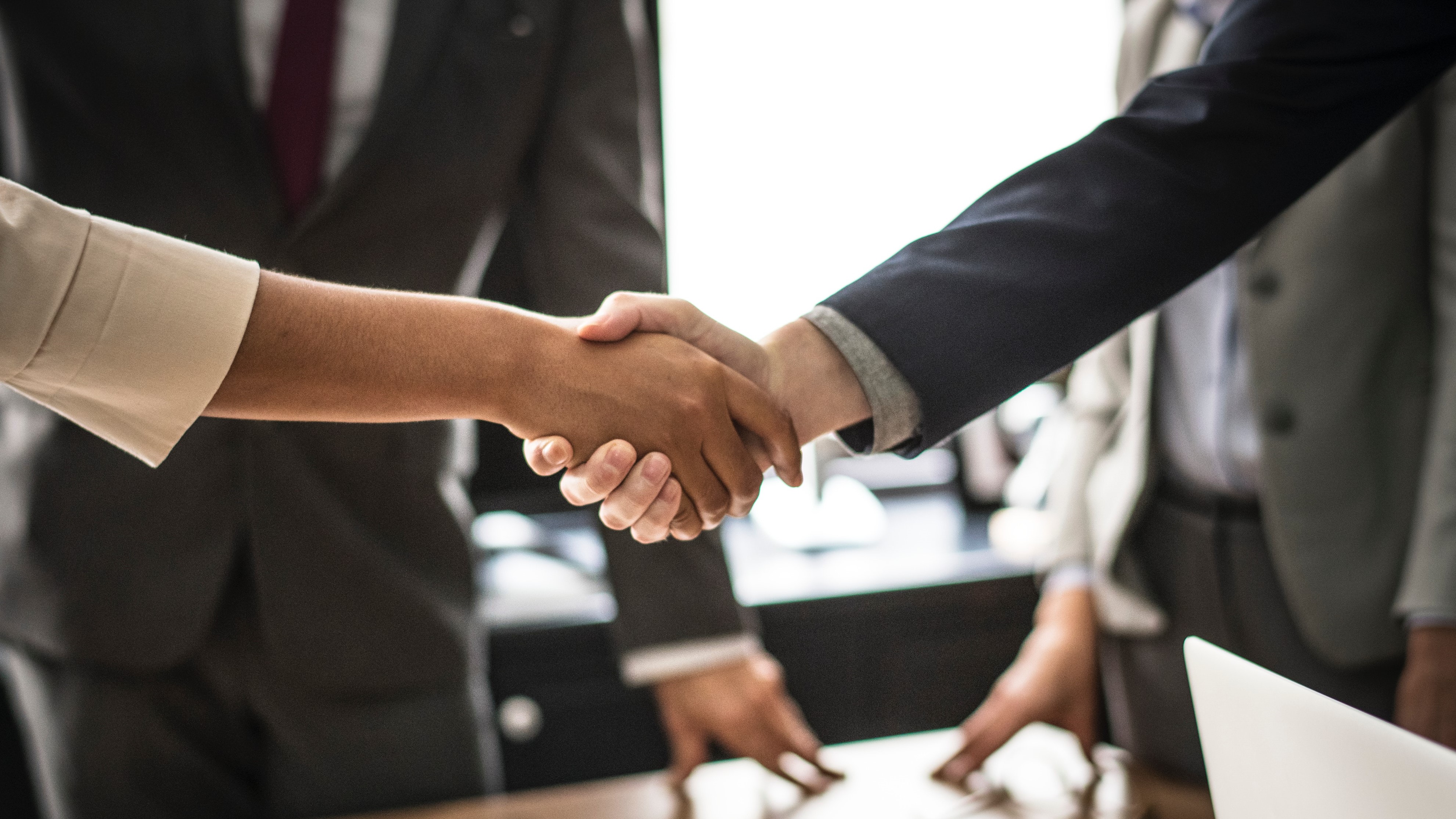 After 15 months, Thales has finally completed its acquisition of Gemalto for €4.8bn creating a new Group poised to be a global leader in digital identity and security.

By combining the expertise of the two companies, the larger Thales now has an unrivalled portfolio of digital identity and security solutions based on technologies such as biometry, data protection and cybersecurity.

Research and development will be at the core of the new Group which has 3,000 researchers and 28,000 engineers dedicated to R&D. Additionally the Group’s self-funded R&D efforts will have an annual budget of €1bn dedicated to innovating in key markets such as IoT, Big Data, AI and cybersecurity.

Thales has been busy inventing the world of tomorrow and of its portfolio of 20,500 patents, 400 were registered in 2018 alone.

Now that the takeover is completed, Gemalto will form one of Thales’ seven global divisions which will be named Digital Identity and Security (DIS).

The company will interact with all of the Group’s civil and defense customers and will significantly strengthen its industrial presence in 68 countries.

Chairman and CEO of Thales, Patrice Caine explained why the Gemalto acquisition marks a turning point for the company, saying:

“With Gemalto, a global leader in digital identification and data protection, Thales has acquired a set of highly complementary technologies and competencies with applications in all of our five vertical markets, which are now redefined as aerospace; space; ground transportation; digital identity and security; and defence and security. These are the smart technologies that help people make the best choices at every decisive moment. The acquisition is a turning point for the Group’s 80,000 employees. Together, we are creating a giant in digital identity and security with the capabilities to compete in the big leagues worldwide.”

Best site builder for portfolios Creating a new website is a lot easier than it used to be – rather than learning HTML and CSS, you can just click and…

The Honor 20 (previously rumored as the Honor 11) is the next flagship phone with a more mid-range price tag expected to come out of the Chinese firm. However, with… 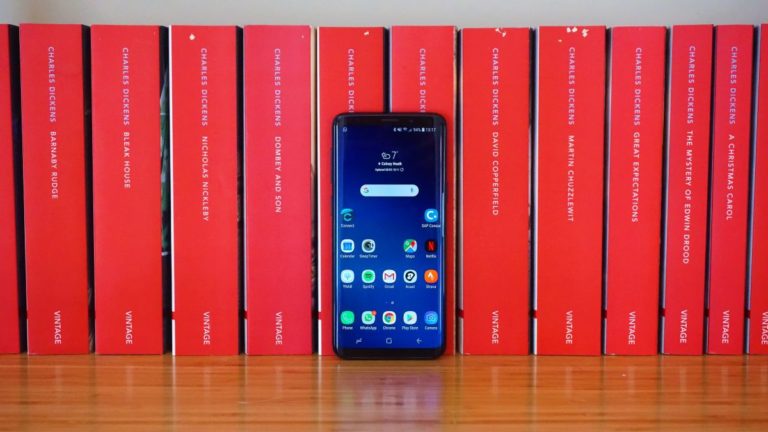 The Samsung Galaxy S10 is unlikely to land for at least another couple of months, but you can already pre-order cases for the phone – and those cases give us…