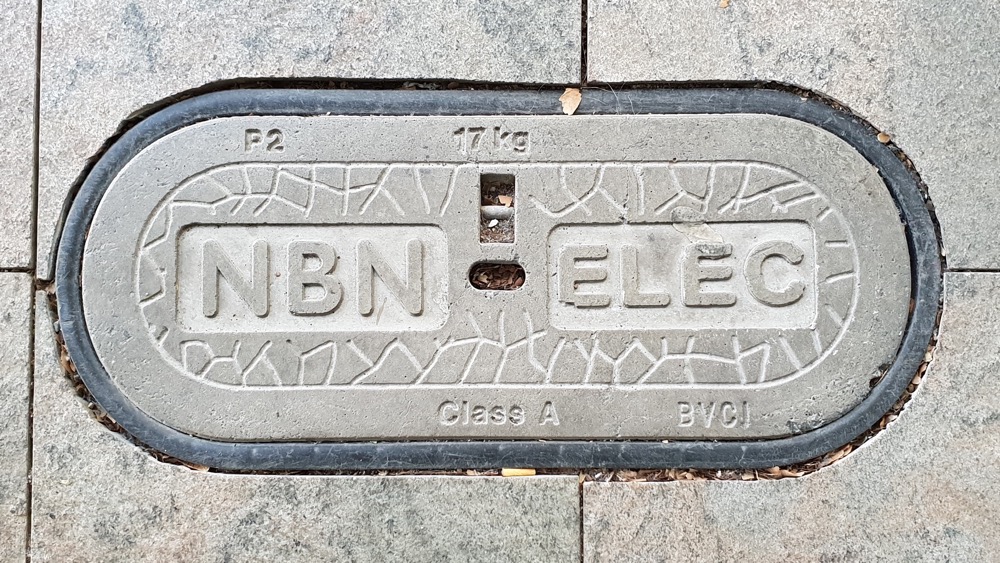 Two weeks ago it was revealed that NBN Co intended to disincentivise users from taking its lowest speed tier by essentially making NBN12 plans either less affordable or more congested, and now the ACCC has weighed in on the matter.

The chairman of the Consumer Commission, Rod Sims, has given a speech at the Sydney CommsDay Summit in which he discusses the “growing affordability issue for people on lower incomes” and its connection to adjustments in the NBN pricing for lower speed tiers.

The expected price increase will come as a result of NBN Co withdrawing a discount it offered to RSPs (Retail Service Providers) which in turn enabled them to pass on the low prices of 12mbps plans to its customers.

With the removal of the discount on the horizon, suppliers have already raised the costs of their entry-level plans, or otherwise abandoned them altogether, and the services that are still offering 12mbps at affordable prices are expected to suffer from congestion.

The ACCC has proposed that “NBN Co’s entry-level services be anchored to existing ADSL pricing” as customers don’t have a choice to take up the new, and sometimes inferior service once their old one has been withdrawn.

“We were never meant to get to a situation where some consumers, in switching to the NBN, will be left worse off by paying more, or getting less”. 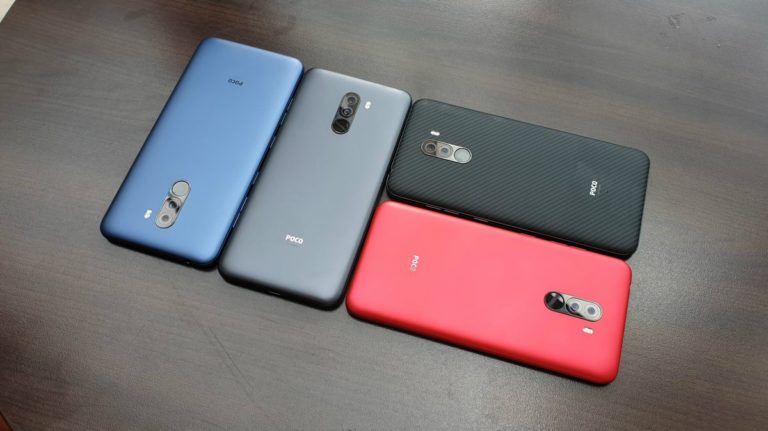 Xiaomi claims that it has sold 700,000 units of the Poco F1 smartphone in India, and to celebrate, has announced a permanent price cut of Rs 1000, applicable on all…

2019 has already laid witness to the largest data breach on record. Collection #1 revealed 773 million email addresses had been breached, along with some 21 million passwords. Access to…