The Huawei P10 was one of the better Android phones that was released in 2017, taking the game to the likes of the Samsung Galaxy S8. Here we’ll tell you how to get your hands (and wallets) on the very best Huawei P10 deals.

Now succeeded by the Huawei P20 and P20 Pro, the P10 is an extremely affordable phone. We’ve put a bunch of the best deals together in one place. If you use our bespoke comparison chart below, you’ll find the very cheapest contracts on the market right now. Some of the deals have lots of data, there are some without an upfront cost and some deals are just plain cheap, so we can get you the best deal on your new phone.

Unless you’re after unfeasible amounts of data, you shouldn’t have to pay any more than around £25 a month for your new Huawei P10 and there are even tariffs coming in under £20pm – that’s exceptional value for a phone as good as this. 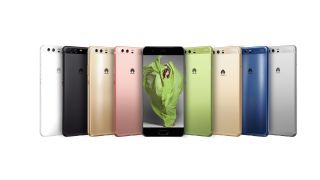 The P10 may not be a massive upgrade from the Huawei P9, but that doesn’t stop it from being a serious contender to the best Android phones on the market. It will especially appeal to people who want their phone to look good as well as perform powerfully – the design is a thing of beauty. And as the Huawei P20 doesn’t really kick on too much, the P10 may be a better option if you want to keep things affordable.

Bamboozled by TV tech terms OLED, LCD and LED? Wondering why OLED is so expensive? Or unsure of the benefits of LCD and LED TVs? Where do QLED TVs come…

Intel recently expanded its Coffee Lake Refresh processor lineup with integrated graphics-lacking F-series chips, and it seems to have plans for new low-power chips as well. A mysterious Intel Core… 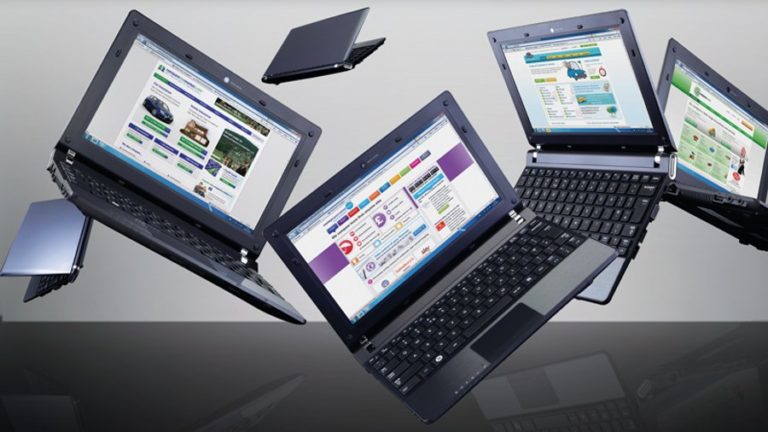 In the run up to the New Year, you might be thinking about getting a new laptop, and our list of the best laptops of 2018 can help you, regardless…

Just last month, Samsung Galaxy M-series made its debut with two phones in India. According to Samsung, the Galaxy M10 and Galaxy M20 are specially crafted for India which is…

You’ll soon be able to control audio and video playback in Chrome using your keyboard’s media controls. The Media Session API is already enabled in Chrome for Android, and is…