While 2018 was a year of iterative updates, Apple, Google and Microsoft all released some of their best products yet, even if they weren’t as innovative as some would like. While many flagships went without any upgrades – we didn’t even see a new MacBook or Surface Book – devices like the MacBook Air and Surface Laptop 2 saw significant upgrades which impacted the user experience.

However, 2019 should see the big three push their hardware further than before – especially as 7nm and 10nm AMD and Intel processors become mainstream. So, what can we expect to see from Apple, Google and Microsoft throughout the next year? 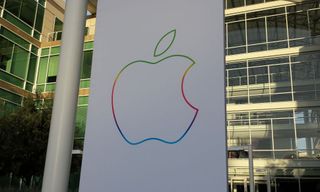 Apple’s release schedule in 2018 was all over the place. After the insanely powerful iMac Pro dropped in December 2017, we got an iPad aimed at students in March, followed by a lot of nothing.

We were left waiting for WWDC 2018 for new MacBooks, but that show came and went without any new hardware. It wasn’t until the new MacBook Pro launched, totally under the radar in July, that we started seeing new hardware.

We’re not sure Apple is going to follow the same kind of release schedule in 2019, but now that it became the world’s first trillion-dollar valuation company this past year, we figure Apple can basically do whatever it wants.

New Mac Pro. We’ve been anticipating the new Mac Pro for a while now, but we know its coming, and we know it’s coming in 2019. The only thing we don’t know is when in 2019 we’ll see the new Mac Pro. Apple has come out and said that the computer will be modular and upgradeable, and if the iMac Pro was any indication, we might be seeing an extremely powerful Mac – we just want to know whether it’ll look like a trash can again.

New MacBooks. When it comes to Apple’s 2019 lineup of MacBooks, we’re not quite sure what’s going to happen. We’ll see a new MacBook Pro, that’s a given – Apple hasn’t missed an annual upgrade for its flagship professional laptop to date. However, beyond that, it’s anyone’s guess. Apple skipped the 12-inch MacBook for the new MacBook Air this year, though that laptop has more in common with the now-defunct MacBook Pro without Touch Bar. Regardless, expect to see new Intel silicon inside these laptops – Apple’s in-house computer processors are still years away.

iPhone XI. Another year, another iPhone. Apple releasing a new iPhone is inevitable, and the rumors are already starting to roll out. It might be thinner and lighter than ever before, thanks to a new touch-integrated OLED display, and Apple might even include its own modem, making it an almost all-Apple device. Also, we wouldn’t be surprised to see Apple take another three-pronged strategy with its iPhone models this year, with two high-end models and an entry-level version alongside them. Finally, don’t expect to see a 5G iPhone in 2019: Apple will surely sit on that for a while longer.

New iPads. Apple knocked it out of the park with the iPad Pro – it can outpower many full-blown laptops, on top of the fantastic new design. With the next non-pro iPad, we can see Apple bringing over the same bezel-less design as well as FaceID, like it did with the iPhone XR. We’ve also seen rumors of a new iPad Mini arriving in 2019. We fully expect to see more drastic software improvements than hardware, as iOS needs some serious work to both remain competitive in the phones space and improve productivity for its ‘Pro’ tablets. 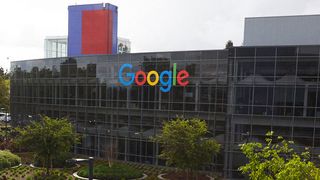 Even if we didn’t get the Pixelbook 2, Google still had an exciting year, with products like the Pixel 3 and the Google Pixel Slate.

Google also doubled down on its Home line of smart speakers and smart-home technology – something we’re sure we’ll see more of in 2019.

However, with an arguably poor outing this year, we wonder whether Google will continue making tablets – or at the very least go back to the drawing board. Also, we’ve seen very little from Google in the home entertainment department in 2018, so perhaps we’ll revisit that in 2019.

Pixelbook 2. We wanted to see the next Pixelbook in 2018 – the original is by far one of the best Chromebooks we’ve ever used. However, Google had other plans, instead releasing the Google Pixel Slate: a sort of half-tablet half-Chromebook hybrid.

While we’re sure the Google Pixel Slate will have its niche, we hope Google will launch a true Pixelbook 2 with 8th-generation Core processors. The Pixel Slate doesn’t set as strong of a standard for other Chrome devices as Pixelbook did, simply put.

Google Pixel 4. The Google Pixel 3 and Google Pixel 3 XL are awesome – everything from the camera to the hardware makes either two of the best phones you can buy today. Of course, we’re sure that Google is brewing the follow-ups as we speak. What’s to come in that? Rumors are nowhere to be found yet, but we’d anticipate Google doubling down on its incredibly useful camera and machine learning software, because that’s what’s selling the Pixel 3 phones more than anything.

Mid-range Pixel phones. Google has made plenty of flagship phones in its time, but we’ve seen new Pixel devices hinted at in the latest ARCore update. These rumored devices are code-named Bonito and Sargo, and just like all other Pixel phones, are named after fish. We’d love to see new Pixel phones that almost anyone can afford – especially if Google keeps that camera software intact. All in all, this would be an incredibly smart move for Google.

When it comes to hardware, it’s hard to predict what Microsoft is going to do in 2019, as its release schedule is all over the place.

However, you can bet that you’ll see new Surface devices along with Windows 10 updates. We might even see the next Xbox creep out of the woodwork

Surface Book 3. The Surface Book 2 is still one of the best laptops on the market, even if it launched way back in October 2017. This year, however, we should see the Surface Book 3 launch, packed with Intel 9th-generation processors and Nvidia Turing graphics. If Microsoft could provide the Surface Book 3 with a 4K display and a black color option, that’d just be gravy.

Surface Pro 7. We’re putting our money on another Surface Pro launching next year, but hopefully with more drastic improvements. Microsoft followed the Surface Pro 2017 with the Surface Pro 6 this year, packing 8th-generation processors and some snazzy new color options … but that’s it, really. We’d love to see a Surface Pro 7 with even smaller bezels and USB-C connectivity for 2019.

Surface Phone. It seems like we’ve been waiting for the Surface Phone for ages, but we feel like 2019 might be the year we finally see it. The latest rumors about the Surface Phone, code-named Andromeda, point to it being a foldable smartphone, which would make it prime competition for Samsung’s similar device, also likely launching in 2019. 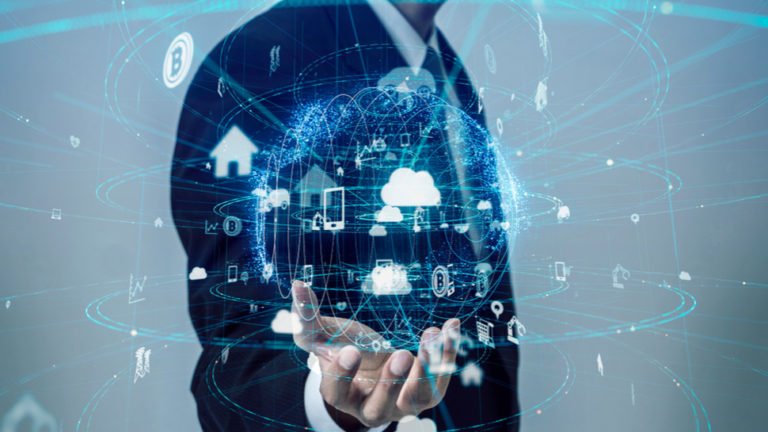 [ad_1] So, it finally happened. A leading American politician has said aloud what many have whispering: it’s time to break up Big Tech. Democratic presidential candidate Elizabeth Warren just fired…