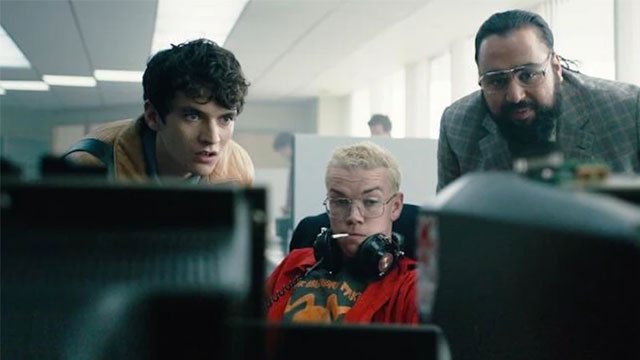 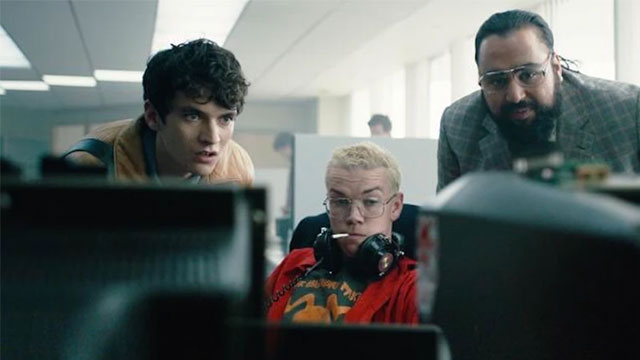 Has Netflix won the battle for top Christmas TV this year? It’s looking likely – first it rolled out the charming Kurt Russel-starring ‘The Christmas Chronicles’ and now this – the first feature-length Black Mirror ‘movie’.

Netflix has just revealed the trailer for Black Mirror: Bandersnatch, as well as some bombshell news – it’ll be hitting the streaming service in just a day’s time on December 28, 2018.

Here’s that trailer in all its glory…

For the uninitiated, Black Mirror is a series of standalone TV shows, each (usually) focussing on a dystopian vision of where technology, if abused, could lead us.

Created by former games journalist Charlie Brooker, Black Mirror has become must-watch TV over the past decade, with Netflix recently acquiring the exclusive rights to future episodes of the show.

With the might of Netflix’s budget behind it, Black Mirror: Bandersnatch looks like the most ambitious undertaking for the series to date. While the trailer doesn’t reveal all the special’s secrets, it appears to focus around a troubled video game developer in 1980s Britain, whose creation looks to take on a life of its own.

That is… we think that’s what’s happening. With Black Mirror, as the series’ title suggests, all is never quite what it seems. We’ll look forward to seeing exactly what’s in store for us when Bandersnatch releases imminently.

The race for the moon is back on – and Asia has an early lead. Already this year China has landed Chang’e-4 on the far side of the moon, while…

100 megapixel sensors aren’t new to the world of photography. A Sony-made 100MP back-illuminated (BSI) sensor is already being used in the Phase One iXM photography drone and the Phase…

Starting today, when you ask Alexa on your Amazon Echo speaker “what’s the latest?”, you may notice its voice sounds different – or more natural – than before. This is…

Converging Theories Black holes remain mysterious. It was huge news, back in October, when astronomers did as little as actually confirming that there’s a supermassive black hole at the center…