With competition from rival devices heating up, it’s a good time to be on the lookout for some of the cheapest Chromecast prices. Google Chromecast is not only one of the most useful and innovative gadgets of the last few years, it’s also excellent value for money. And if you’re looking to pick one up for the cheapest possible price, you’ve come to the right place!

Chromecast is a Wi-Fi HDMI dongle that you plug directly into your TV. From there you can use your smartphone or tablet to ‘throw’ video at your TV over Wi-Fi, whether it be Netflix movies, live football matches from the major broadcasters or simply just a funny YouTube video. On this page we’ll find you the best prices for the Chromecast Ultra, Chromecast 3, Chromecast 2 and Chromecast Audio and explain how they differ. You’ll have to be quick on Chromecast Audio, as Google has announced it will no longer be making new units.

With prices already pretty cheap, there’s no need to hang on for specific Chromecast sales of the other dongles. If you’re in the UK or US and would prefer to stream content from a standalone box, you should take a look at the latest Roku deals. Otherwise, there’s a strong selection of streaming devices over on our Amazon Fire TV prices and deals page. 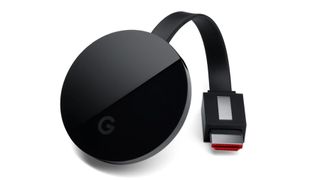 The 4K Chromecast Ultra is the newest member of the Chromecast family. If you have a 4K TV or are planning on getting one, it’s certainly worth picking one of these up. Chromecast Ultra deals are usually around £69/US$69/AU$95, so anything cheaper is an added bonus. It’s worth noting though that the 4K-ready Amazon Fire TV Stick prices are cheaper nowadays though and that device also comes with a remote. 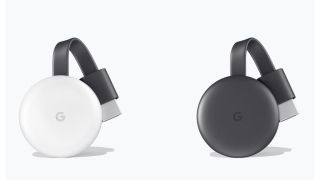 The newest version of the standard (non-4K) Chromecast is this 3rd-gen iteration. Generally, you’ll find it for the same prices as the previous model. It’s phasing out stock of the older model, although if you spot the older one for a decent amount less, you’re not missing much at all by skipping the new one.

The only real improvement is a modest boost to the speed it’ll load up videos and start running them in full HD. The actual dongle looks a bit different too (see images), but other than the speed boost, that’s all your getting for the Chromecast 3. At least now we know why Google basically launched this without really letting anyone know. 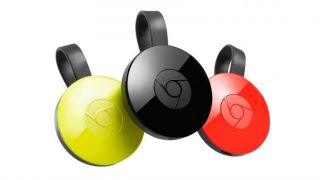 The Chromecast 2, is very similar to the now discontinued 2013 Chromecast. Sure, it looks a little different. And it’s got slightly faster network performance and a few other tweaks such as coming with a dangly cable instead of as a rigid stick. But essentially the same product in a different shape – that’s why the prices were basically the same. There’s a newer version out now, although it’s only moderately faster. 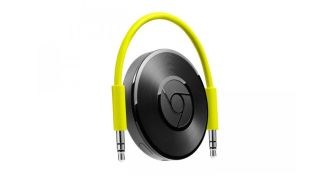 While it doesn’t offer true multi-room streaming, this easy-to-use and affordable device modernizes any trusty set of wired speakers you already own with wireless capabilities. In doing so, it also opens them up to smart features. Got an old set of speakers or an ancient iPod dock? Turn it into a wireless speaker with Chromecast Audio!

You’ll have to be quick though as Google recently announced it is ceasing production of the Chromecast Audio dongle. That means once stock is sold out from stores, don’t expect to see any fresh units. Prices may even end up increasing as stores capitalize on the situation. After that, you might only be able to find used or refurbished models. It’s a shame Google has decided to drop the Chromecast Audio as there aren’t that may similar devices out there. That being said, You could try the new Amazon Echo Input, which comes with voice-controls included too for a similar price. 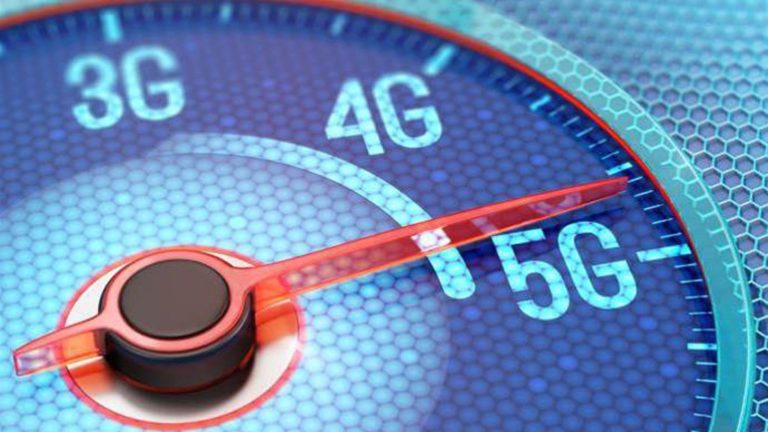 American rapper, producer and serious game enthusiast Soulja Boy has released another new console this week, one that bears a striking resemblance to Sony’s ill-fated PlayStation Portable discontinued in 2014….

God of War was undeniably one of the stand-out games of 2018, scooping up an abundance of awards as well as praise from fans and critic alike. However, unlike many…

For the last week or so, Vodafone has been playing second fiddle to Three in terms of the best SIM only deals on the UK market. Both were priced at…

The news that robots are coming for our jobs has been making the rounds for a few years now. And while automation is definitely taking over our lives, many of…