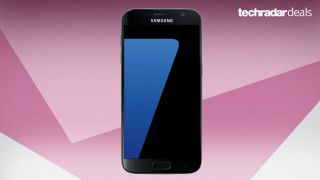 One of our former favourite phone in the world, the Samsung Galaxy S7 is still an excellent handset two years after its launch, offering up a premium design, fantastic QHD display, stellar camera and strong battery life.

In fact, for those looking for something a little more manageable in the hand, the Galaxy S7 could still be the best Samsung phone out there thanks to its 5.1-inch display allowing it to sit ever so comfortably in the hand.

It remains a powerful smartphone and since the arrival of the Samung Galaxy S8 and the even newer Samsung Galaxy S9 there are some excellent SIM-free Galaxy S7 deals to be had.

And we’ve done the hard yards to unearth the best prices on unlocked Samsung Galaxy S7 handsets, trawling major retailers such as Amazon and eBay to make sure that you don’t end up paying over the odds.

Chances are that you’re probably looking for a new SIM-free phone deal to replace a lost or stolen phone. But perhaps you’re looking to save a little cash by combining a bargain Samsung Galaxy S7 with a cheap SIM only deal. You can buy a new SIM for a tiny monthly sum, so combining the two could save you a packet on a standard contract deal. Plus, you can go for a 12-month or even 30-day plan rather than committing to two years.

Could a new Xbox One controller be about to appear? It seems Microsoft had two patents granted in December 2018 for a number of enhancements to the hardware of its…

With Galaxy S10e deals helping bring Samsung’s newest range into the realms of affordability, it was a low blow when they recently shot up in price. But for those wanting…

While the weather’s getting nicer now and the days longer, the sun is setting on this excellent Kindle Paperwhite deal over in the Amazon sale. This £20 discount on one…

We got an update on Google’s plans for augmented reality (AR) during Google IO 2019, and it looks like a lot of fun and games – with some promising advancements…

Whether you’re streaming, Google-mapping or viewing every video that your Facebook has to offer, the vast majority of our activity on phones is a massive drain on data. Luckily, iD… 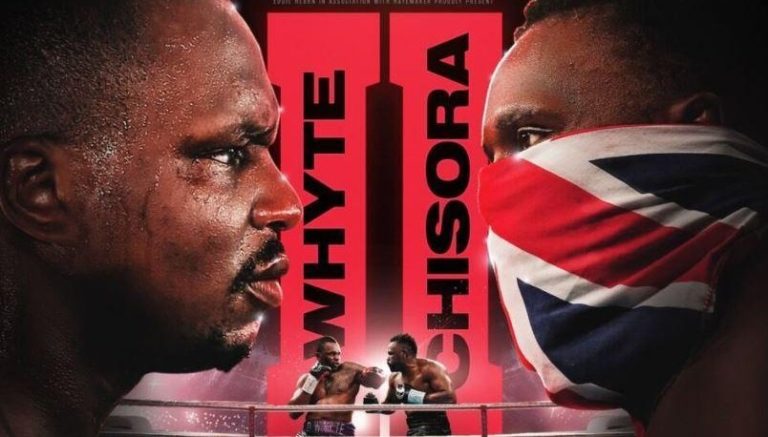 They’re calling it ‘the brawl to settle them all’. As if there wasn’t enough dram when Dillian and Dereck met in Manchester two years ago, Whyte vs Chisora 2 is…