Amazon has launched a new Kindle featuring a front light, marking the first time the illumination tech has been included in the firm’s entry-level ereader.

You’ll be able to adjust the level of brightness on-screen, allowing you to find the most comfortable level for your surroundings.

Other features on the new Kindle 2019 include Bluetooth connectivity allowing you to pair it with headphones or a speaker for audiobook playback, an updated design and a 6-inch, 167ppi e ink display.

The screen isn’t as sharp as the 300ppi display on the Kindle Paperwhite, but considering that’s almost double the price of the new Kindle it’s no surprise.

Amazon also promises that the new Kindle can still offer weeks of battery life from a single charge, which is good news for bookworms.

Unlike its pricier siblings however, the new Kindle isn’t waterproof, so be careful if you plan to take it by the pool when on holiday.

You can pre-order the new Kindle 2019 from today, with the ereader landing in hands from April 10 in either black or white.

Two of the most divisive design features in today’s smartphones are disappearing: headphone jacks and increasingly common screen notches at the top of these new ‘all-screen’ phones.  The notch seems… 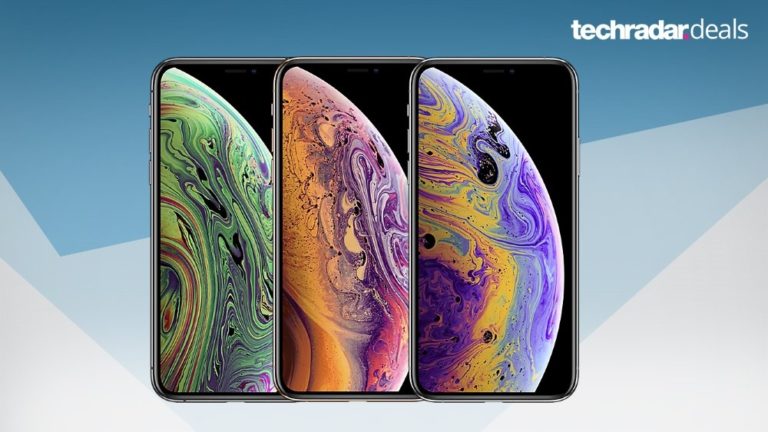 With Galaxy S10e deals helping bring Samsung’s newest range into the realms of affordability, it was a low blow when they recently shot up in price. But for those wanting…

Google has been carrying out trials of its upcoming Pixel 3a and 3a XL in India, according to a report by Roland Quandt. The two phones have grabbed all the… 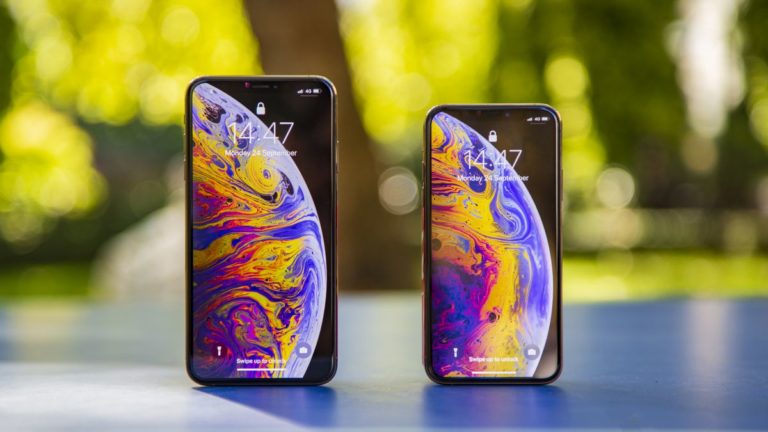 If you were looking for a brand new iPhone XS on contract then call off the search party, stop your manic web searching and get ready because we have tracked…

Breaking news: Apple TV is flying the nest, with a dedicated Apple TV app coming to a wide range of smart TVs – as well as set top boxes and…