Nearly 75,000 Americans need an organ transplant. Of those, an estimated 18 will die today because they didn’t get one soon enough.

The bottom line is that there just aren’t enough donor organs available to meet the nation’s need. Soon, in a strange twist, self-driving cars could exacerbate the problem by reducing the number of car accidents, which is currently one of the primary sources of donor organs.

Researchers across the globe are hunting for ways to save patients. And now, an idea previously relegated to the realm of science fiction is starting to look like a viable option: transplanting organs from animals into humans.

“I think this is a magical point in the field of [animal transplants],” biotech researcher William Westlin told The Guardian. “It’s no longer a question of if. It’s just a question of when.”

Convincing the human body to accept a donated organ isn’t easy — the body’s natural response is to view the organ as something foreign, which causes the immune system to swoop into action to eliminate it.

Doctors have found ways to stifle that response with medication, but it doesn’t always prevent the recipient’s body from refusing to accept the donated organ.

Now imagine the issues that can arise from trying to introduce an organ from another species — and not just another human — into the mix, and you can see why xenotransplantation, the technical name for cross-species organ transplants, was considered impossible for so long.

Thanks to the latest breakthroughs in science and medicine, though, xenotransplantation is starting to look feasible for the first time ever.

The biotech company where Westlin works, eGenesis, used CRISPR to remove viruses from the pig genome that might harm a human that received an organ from the animal. Now it’s attempting to use the gene-editing technology to remove markers from pig cells that identify them as foreign, thereby decreasing the possibility of triggering an immune response in humans.

And by developing a new pre-transplantation treatment for pig hearts, a team from Germany was able to keep baboons transplanted with the foreign organs alive for months in 2018 — an important milestone along the path to transplanting animal organs into humans.

Meanwhile, researchers at the University of Alabama at Birmingham (UAB) have trials planned to transplant genetically engineered pig kidneys and hearts into humans within the next few years.

“It’ll revolutionise medicine when it comes in,” David Cooper, co-director of UAB’s xenotransplantation program, told The Guardian in reference to transplantable animal organs. “You’d have these organs available whenever you want them… If somebody’s had a heart attack, you could take their heart out and put a pig heart in on the spot. There is huge potential here.” 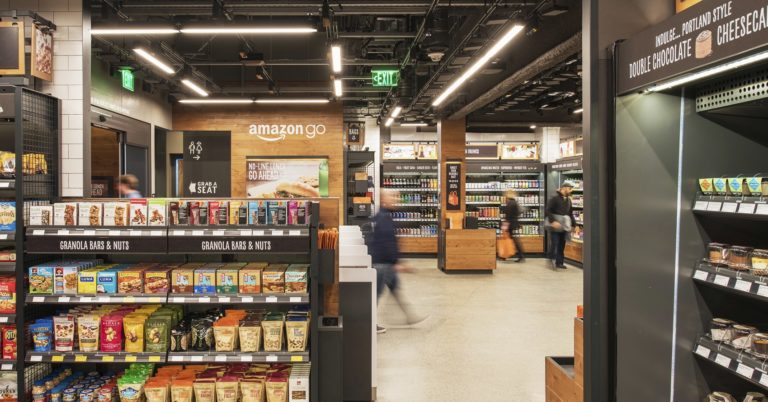 [ad_1] Infrared light flooded down invisibly as I eyed the pastries in Amazon’s new convenience store in downtown San Francisco. It helped cameras mounted on the store’s ceiling detect that…

ISS Success It wasn’t the spacewalk that was planned, but it was a success nonetheless. On Friday, NASA astronauts Nick Hague and Christina Koch left the relative safety of the International Space Station’s…

[ad_1] Robert Taft Jr. was feeling good. It was just after 10 o’clock on a morning in January 2018—the beginning of what promised to be another flush day in a…

Escape-Proof Prison If any of the inmates at Yancheng prison are considering an escape attempt, they’d better do it soon. The Chinese prison is currently wrapping up months of construction… 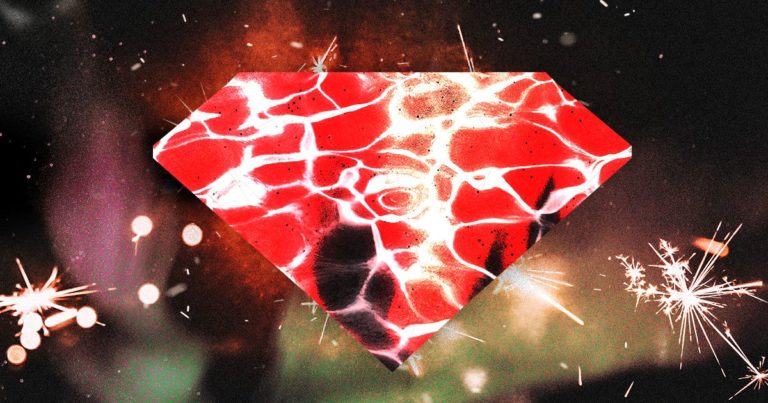 Where in the World In a few years, GPS systems may get a boost from a new generation of quantum physics navigation tools. After a series of high profile GPS hacks… 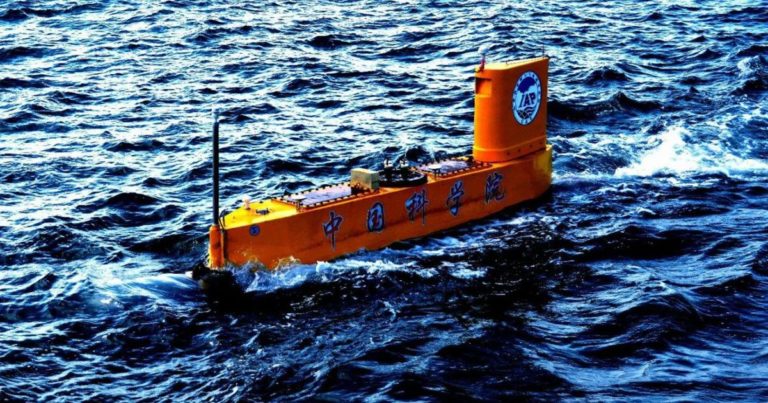 Robot Submarine Chinese scientists built an autonomous submarine designed to travel into storms — including deadly typhoons — in order to fire off meteorological rockets that will collect data from the atmosphere….