After costs, data is easily the key factor to differentiate between different mobile phone deals. When it comes to the Samsung Galaxy S10, until very recently all of the best offers have been on big data, meaning those wanting to get the device cheap had some pretty limited options – but that seems to be changing.

We’ve found three Samsung Galaxy S10 deals, all on O2 at different data (and price) points. Not only are these the best S10s on O2 but they’re also flat out some of the best deals on the phone no matter the network.

Whether you want the device at its best value price, dropping both the cost and data or want to go all out and are willing to pay the extra price to be a heavy data user, one of these O2 phone deals could be perfect for you.

We’ve listed these three deals below, so you can find the one that works for you. Or check out our guide to the best Samsung phone deals to see all of the competitors to this device.

Samsung Galaxy S10 | O2 | £75 upfront | 60GB data | Unlimited texts and calls | £45pm
Do you absolutely churn through data each and every month? Well this deal is for the streaming fanatics out there. It boosts the data all the way up to a slightly insane 60GB but also costs you £45 a month – a fair increase in cost over the above two deals. But with 60GB you’ll be pretty set to churn through social media, Netflix and Spotify throughout the month. Total cost over 24 months is £1,155
View Deal

4. S10 still too expensive? Try this incredible P30 deal instead 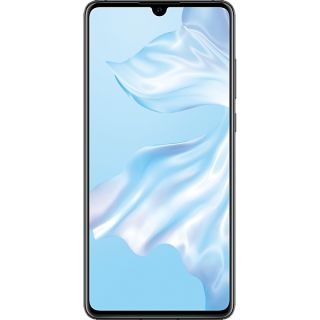 Huawei P30 | Vodafone | £65 upfront (with 10OFF code) | 5GB data | Unlimited minutes and texts | £26pm
This deal is astonishingly good, especially for a phone this new. Monthly bills of just £26 and an upfront of £65 (with code 10OFF) puts in the same price brackets as phones from last year and it doesn’t even hold back on data – a great alternative to what’s above. Total cost over 24 months is £689

Check out this great Vodafone deal at Mobiles.co.uk