Want a brand new android device but promised yourself that 2019 was the year you would save money? Well we might have the perfect solution for you and it comes in the form of an incredibly cheap Samsung Galaxy S9 deal.

This deal comes to you courtesy of Mobile Phones Direct that has knocked the price of this flagship device down to just £23 a month with no upfront costs, that is seriously cheap for what is still a relatively new device. You even get 3GB of data which is quite a fair amount for this price and should be enough for the average data user.

You can see all of the details of this super cheap deal down below or if you were wanting something with a bit more data you can check out our best Samsung Galaxy S9 deals for all of the top deals on the device.

Samsung Galaxy S9 at Mobile Phones Direct | O2 | FREE upfront | 3GB data | 1000 minutes | unlimited texts | £23pm
We’re going to come out and say it, you’re not going to get a better deal than this right now, period. Not only are you not paying anything upfront but you’re only having to pay £23 a month. You even get 3GB of data, which for this price is a seriously good deal. Total cost over 24 months is £552View Deal

Raspberry Pi accessories are plentiful enough, but here’s a new one which might pique your interest – a case for the compact computer board which comes with a touchscreen display….

As good of a phone as the Samsung Galaxy S9 was, it was an iterative upgrade over the Galaxy S8 and was released in a year where Android phone makers… 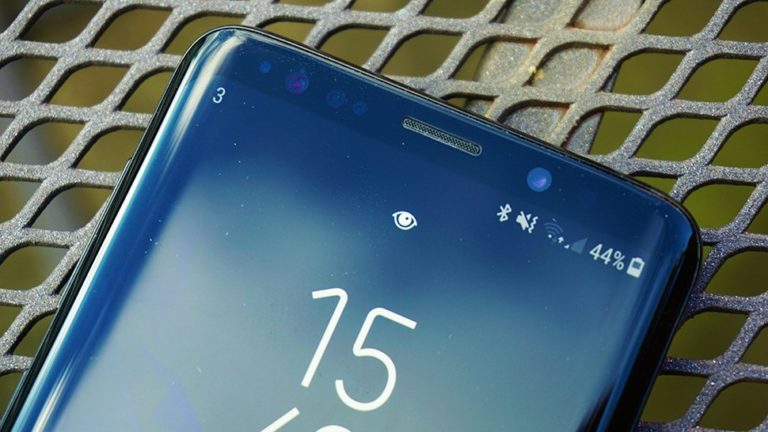 We seemingly know just about everything about the imminent Galaxy S10 phones at this point, including the fact that there will be a Samsung Galaxy S10e slotting in at the… 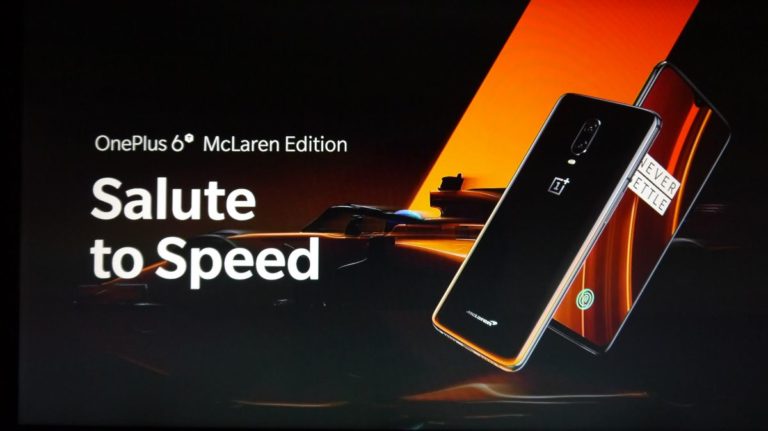 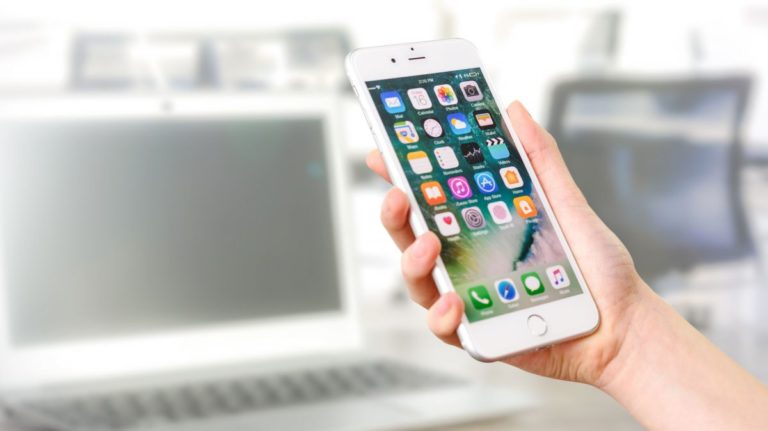 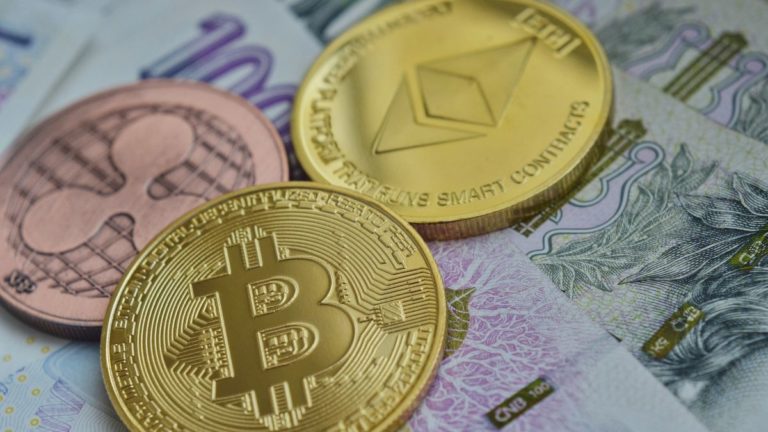 Opera for Android now lets you buy cryptocurrency directly within your web browser, with the whole process taking less than a minute. Opera has embraced cryptocurrency with open arms, and…