If you’re hoping to race towards the best possible SIM only deal around at the moment, then it’s time to start your engines. Beyond the chequered flag is Three’s incredible £20 per month SIM plan standing at the top of the podium.

We don’t quite know why we’re using a rather laboured F1 metaphor to talk about this SIM only deal, but what we do know is that it’s unbeatable at the moment. It gets you 100GB of data per month alongside unlimited calls and texts for the next year. Nobody comes close to beating that right now.

100GB is a sum that you’ll struggle to get even close to using away from Wi-Fi in a single month – it amounts to around 100 hours of Netflix or Spotify streaming, so a good three hours of solid entertainment every single day. You can read more information on this superb SIMO below, or head to our best SIM only deals guide for all your options.

This champion Three SIM only deal in full:

If the pricing itself hasn’t already got you hooked, then you’ll be interested to hear that Three is a big fan of dropping added incentives as well – whether that be roaming or free exclusives. Take a look at the key features of Three SIM only deals below.

What if I want a shorter term SIM only deal?

Not too keen on committing to a full year of Vodafone? No problem.

If you want some flexibility with your SIMO then Smarty, a relatively new player to the game, has a 30-day flexible unlimited data plan for just £25 a month, which also gets you your second month free if you sign up before Thursday. 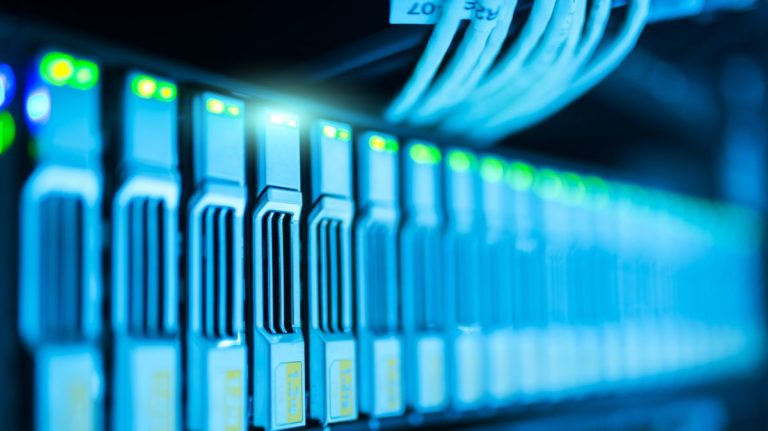 If you want anything done properly, you should do it yourself, so they say. However, you don’t hammer the nails in with your fist, or apply the paint with your…

CPU: Intel i5 Quad-Core RAM: 4 GB GPU: Intel HD 4000 In many ways, we’re inclined to describe Night in the Woods as Life is Strange meets Bojack Horseman. The… 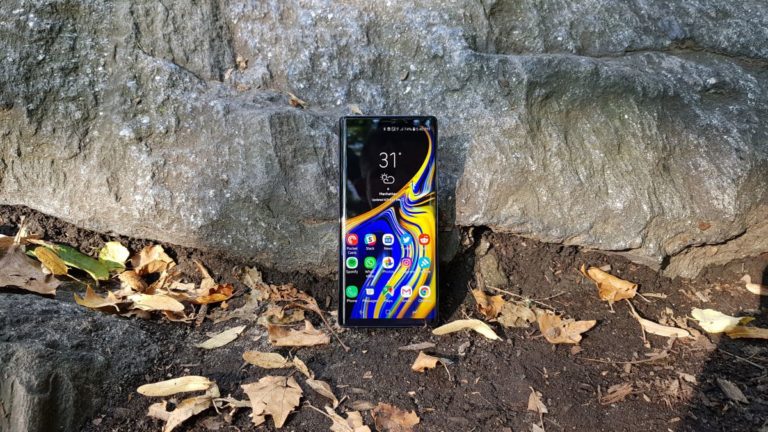 New year, new deals! We’re almost midway through January and retailers such as Amazon are still releasing fantastic discounts on some of their best-selling products.  We’ve scoured Amazon’s site to…