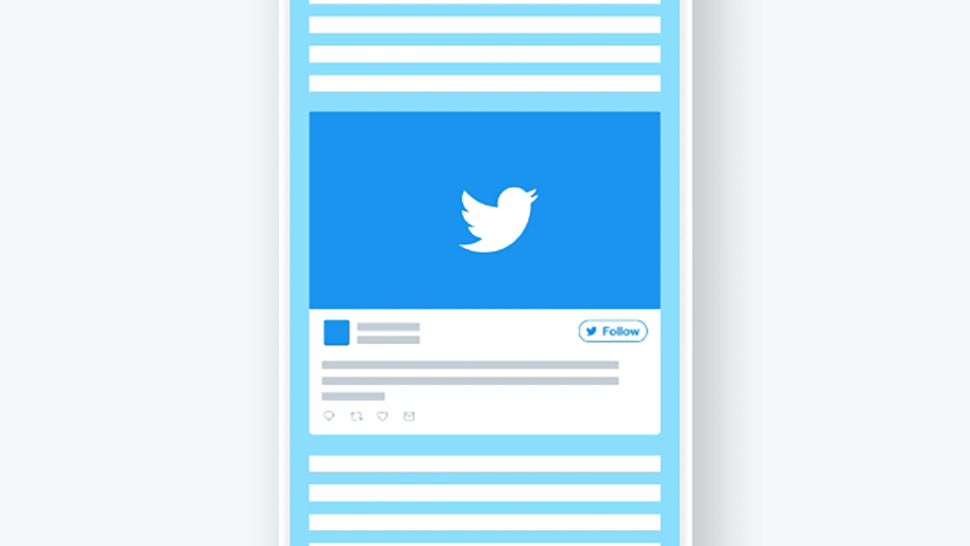 After testing the feature for a while, Twitter is now rolling out its new integrated camera to both its Android and iOS mobile apps, allowing users a more immediate solution for taking shots or footage and directly tweeting them.

For users who have received the update, swiping left from the main timeline screen in the Twitter app will now land you on a dedicated camera screen that allows you to take a photo, video or live broadcast, and overlay it with text, hashtags or a location.

See it? Tweet it! Our updated camera is just a swipe away, so you get the shot fast. Rolling out to all of you over the next few days. pic.twitter.com/moOEFO2nQqMarch 13, 2019

When posting from this new screen, the tweet will appear with an enlarged photo or thumbnail and display the related text below it; a first for Twitter.

There currently isn’t an option to upload existing media, so this new tweet format will only be showing imagery or footage taken directly via the app – no doubt a bid to encourage posters to cover news and live events as they occur.

While not all users have receive the updated feature but, according to Twitter’s own official tweet, it will be “rolling out to all of you over the next few days”.

You might think, given that most ISPs no longer provide direct access to it and the majority of the free Usenet providers online have disappeared, that the venerable service has…

Amazon India is hosting Fab Phones Fest for mobiles and accessories from March 25 till March 28. The e-commerce giant is offering upto 40% discount on smartphones across various budget… 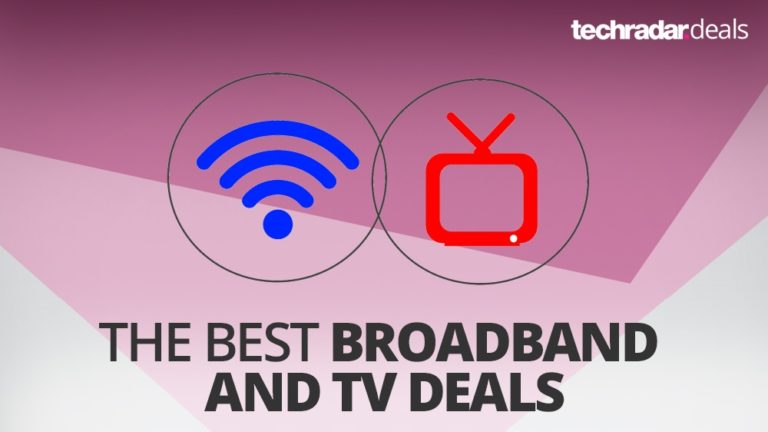 While it’s expected that Apple will officially lift the veil on its streaming video and news subscription services tomorrow, it’s now believed that the Cupertino company may also reveal a…

The value of data has never been more apparent. Since the last Data Protection Day in January 2018, there has been a significant shift in how data is regarded, utilised…