Right now, the position of world leader in artificial intelligence is up for grabs — but soon, it could be out of the United States’s reach.

At least, that’s a growing concern in Silicon Valley, the nation’s hub for all things tech, according to a New York Times story published on Tuesday.

These industry insiders worry that proposed rules limiting or even outright banning the export of American AI services and technologies will prevent the nation from dominating the global AI industry. And that wouldn’t just hurt the U.S. economy — it could also jeopardize the nation’s security.

On November 19, the U.S. Department of Commerce published a proposal listing various types of AI software that it thinks could benefit from export restrictions. These restrictions could be anything from the need for a company to obtain a license before selling the tech to other countries to an outright ban on sales to certain nations.

According to the proposal, the purpose of the restrictions would be to bolster the U.S.’s national security — after all, AI has many potential military uses, so why would the U.S. want to put that technology in the hands of nations such as China or North Korea?

Silicon Valley opposes these AI export restrictions for a few reasons, according to the NYT’s story.

Perhaps most obviously, they could hurt American companies and help foreign ones. By limiting where companies such as Amazon and Google could sell their AI services, the restrictions would damage those companies’ bottom lines. They’ll also leave open a market gap that other nations, such as China, could fill.

The restrictions might not actually prevent other nations from getting the fundamental research at the core of the latest technologies, either — in computer science and AI, experts share much of their work for free via online repositories such as arXiv.org.

Finally, Silicon Valley has been the dominant force in technology over the past couple of decades partially because many of the brightest minds from across the globe want to work there.

If the U.S. moves forward with its proposed AI export restrictions, it might actually deter experts from choosing to work in America. “It might be easier for people to just do this stuff in Europe,” international trade lawyer Jason Waite told the NYT.

Given that “this stuff” would likely also include technologies designed to improve national security, it’s easy to see how the nation’s attempt to keep its citizen’s safe through AI export restrictions might actually do the opposite. 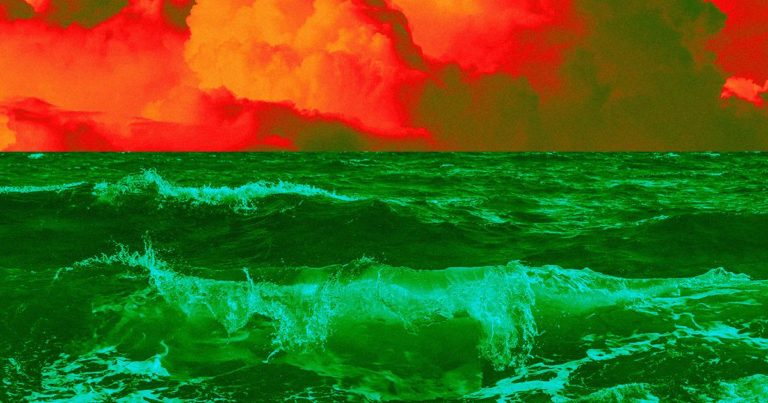 Deep Water Researchers from MIT think they’ve uncovered a natural warning system for climate change: the oceans’ color. According to the researchers, we can track the effects of climate change…

Looking Up During the unveiling of Tesla’s highly anticipated Model Y Thursday night, CEO Elon Musk shared his vision for his company’s immediate future — and it had little to do… 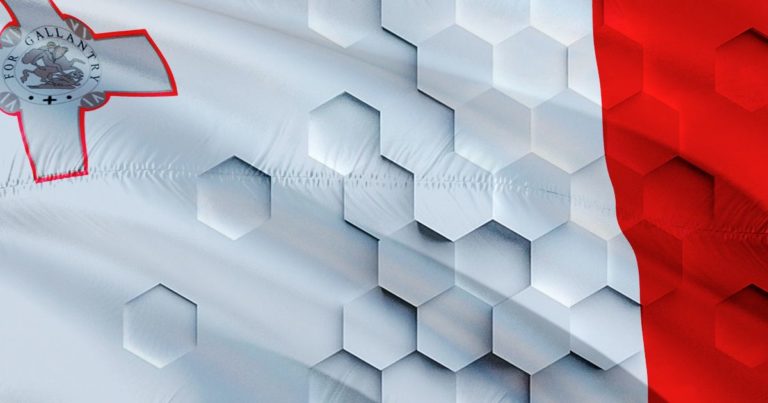 Citizen K(AI)ne Malta, a tiny European island nation, is preparing for a future in which robots and humans coexist side by side as fellow citizens. In a partnership with SingularityNET, the…

Algorithmic Reality We’re surrounded by algorithms in almost everything we do, from browsing the web to making financial decisions. But do we, as humans, still have a say in the…