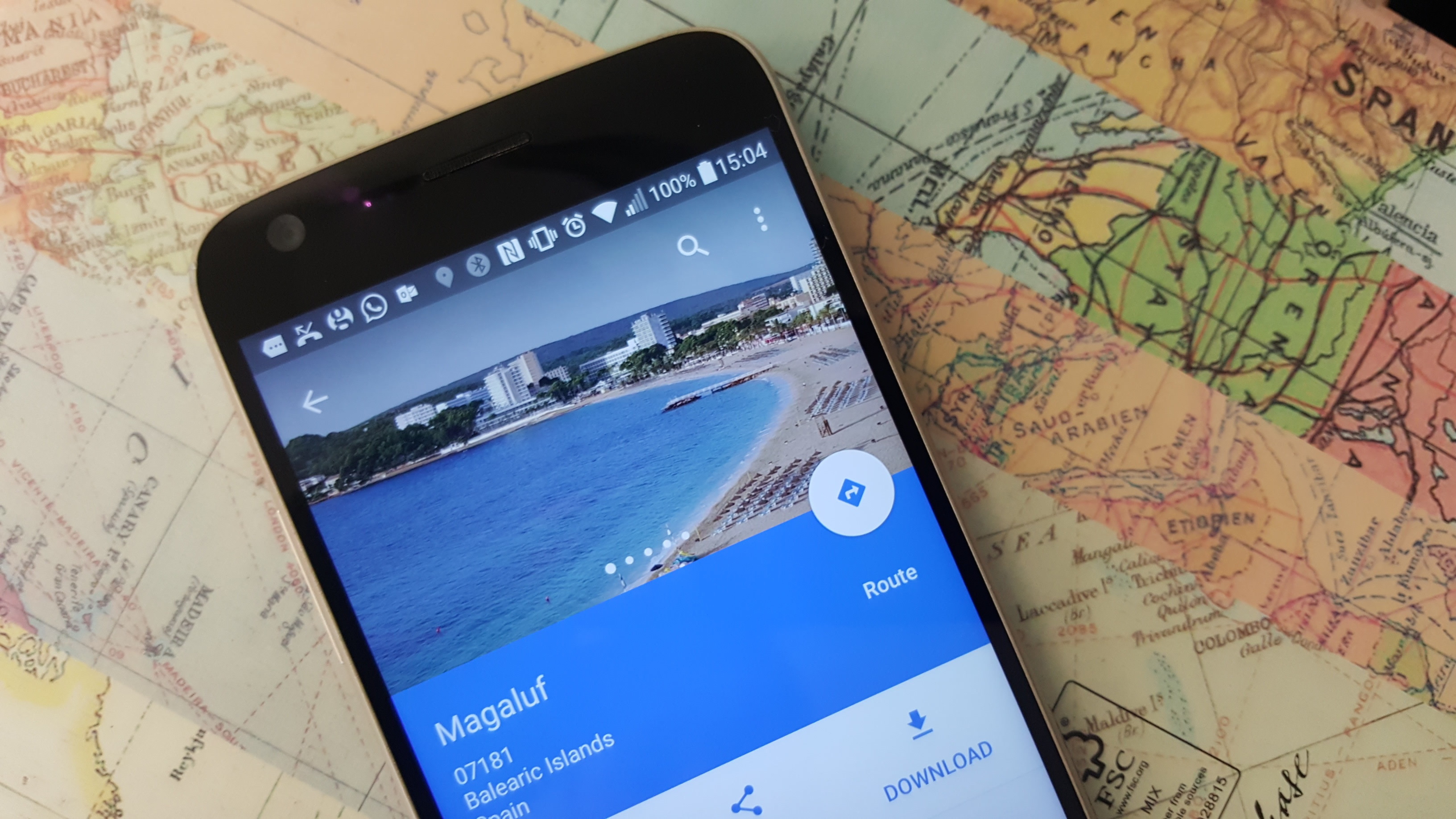 UK mobile users could be hit with high roaming bills for using their mobile phones abroad in the event of a no-deal Brexit.

The government has warned that British consumers may face unexpected costs if the UK crashes out of the European Union without a deal thanks to the return of data roaming charges.

Under EU legislation passed in 2017, mobile providers have been banned from charging extra fees to customers using their devices to make calls, send texts or use data when travelling overseas.

However a no-deal Brexit would see the UK revert to pre-legislation terms, meaning operators could force roaming charges upon customers from March 29.

The news was uncovered in a note concerning the new Mobile Roaming (EU Exit) Regulations 2019 legislation.

In it, the government admitted consumer groups lobbied hard for a new scheme to maintain current arrangements, however following “careful consideration,” this was not adopted.

The note says that in the event of a no-deal Brexit, “it will not be possible to impose a limit on the wholesale charges faced by UK operators when their customers use networks owned by EU operators”.

“Mobile operators noted that absent a cap on the charges EU operators can apply to UK operators (as currently regulated by the EU), any increases in costs would likely be passed on to customers,” the note added.

“Additionally, operators also raised concerns that a limit on the costs that could be passed on to customers would affect the sustainability of certain roaming services. This means that roaming services could be removed altogether from some customers.”

Reports last year suggested that many UK operators would look to ensure roaming remained free after Brexit, but so far only Three has said it will do so. 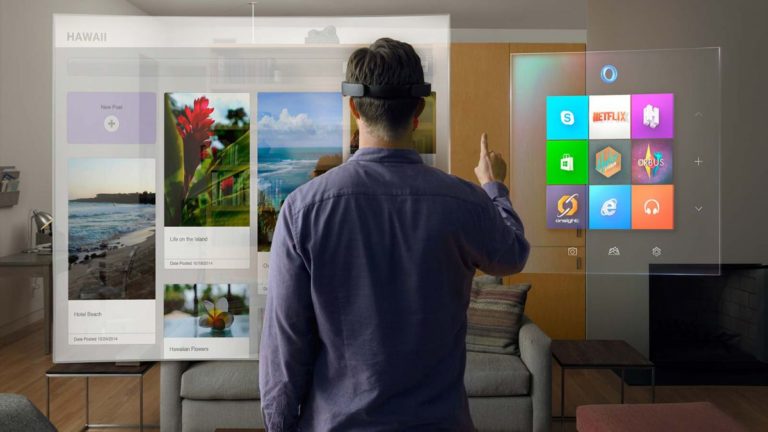 Turns out there’s more than one way to make a foldable phone. While we wait the official unveiling of Samsung’s long-anticipated Galaxy X (or Galaxy F) handset, a new patent…

Members of one of BT’s biggest trade unions have “overwhelmingly rejected the company’s restructuring plans, which include job cuts and office closures. The programme was announced by former CEO Gavin…