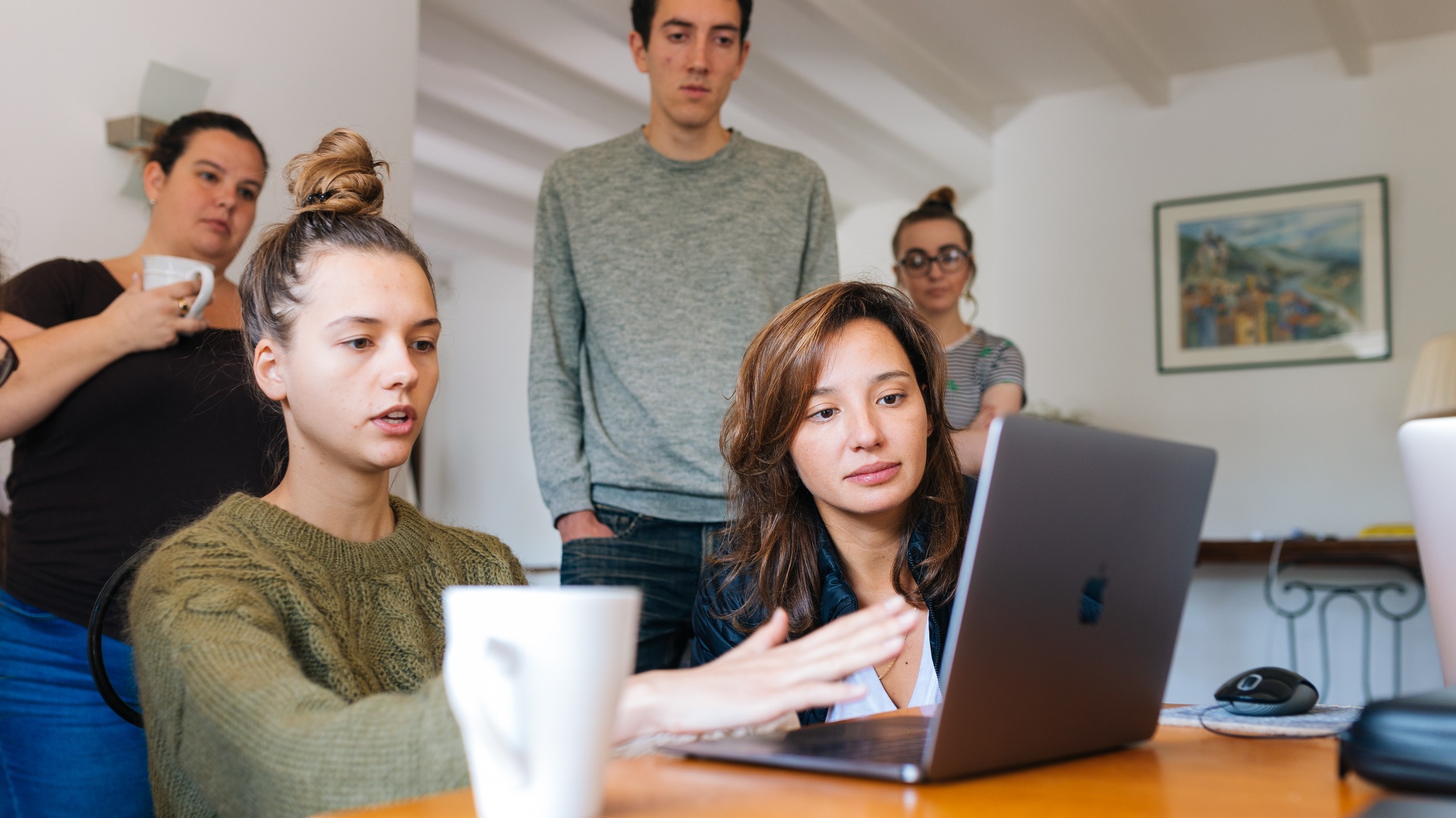 Disaster tends to strike when you least expect it and a data breach, ransomware attack or even a phishing scam all have the potential to completely derail your business.

This is why security experts recommend that every company has a disaster recovery plan in place. Unfortunately though, businesses don’t take business continuity as seriously as they should, which is why TechRadar Pro sat down with Arcserve’s VP EMEA Mike Bradley to better understand the biggest threats to business continuity and how organisations can protect themselves.

1. What is the single biggest threat to business continuity in 2019?

With heightened sensitivity around data security and tolerance for data loss diminishing, businesses cannot afford to expose their data unnecessarily. Investing in security solutions is obviously necessary but sometimes it can be virtually impossible to prevent breaches or attacks from happening. When these breaches happen, Disaster Recovery as a Service provides the easiest route to getting things back up and running with the least possible inconvenience to end users.

Having a cloud-based disaster recovery solution also provides additional security features by default, such as an ‘air gap’ which allows you to switch off immediately so there’s no connection if there’s is an impending threat or risk of a hack.

2. What advice do you have for companies wanting to migrate their data to the cloud in 2019?

The best advice is to take your time. Cloud offers many great benefits to companies, but they don’t need to migrate all their data at once. Take your time to fully understand all of the costs associated with your cloud provider – the costs for adoption, the monthly recurring costs (which you only know after your first month’s bill) and, most importantly, the cost to move. What will your current provider charge you for getting out of that cloud?

I’ve spoken to so many customers that have said they have been charged a fortune to get out, so make sure you know all the details before you sign up. Businesses should also test their cloud provider for the services they deliver versus the services they put on their data sheets. As a result, guaranteeing service levels isn’t easy to do, so customers should try to confirm as much as they can, so they know exactly what performance they are getting for their money.

3. We’ve seen a progression from basic backup to Disaster Recovery as a Service in recent years. What do you think is next?

We are still in the early adoption stage of DRaaS and it will continue to evolve over the coming years. But looking forward, I think more attention will be paid to the idea of avoiding disaster before it happens. So, as more intelligent solutions are developed, the industry will be able to start looking at proactive disaster avoidance.

By using predictive analytics to collect data from multiple sources and analyse the different things that could create a disaster, businesses will be able to automatically initiate the movement of data and services to data centres that aren’t at risk. They can proactively and seamlessly migrate workloads around potential threats, whether it’s a power cut, a flood, or a tornado. I think we’re going to see a lot of effort in this area because the avoidance piece is what we don’t have at the moment and it’s got to be the next big step forward in business continuity.

4. Gartner predicts that by 2025, 80% of enterprises will shut down their traditional data centres, versus 10% today. How does this align with conversations you are having with customers and prospects?

I think the sentiment aligns, but I’m a bit sceptical about the proposed time frame. For example, a lot of customers don’t want to move all of their data off premises yet due to sensitivity around security and data sovereignty issues. As a result, what we’re seeing at the moment is a larger cloud take up of non-essential services such as Office 365. Also, moving your systems, applications, operating systems, data etc to the cloud is very expensive.

So, yes, I think Gartner is right that cloud is going to become much more dominant. But the speed at which they’re saying it will happen is very ambitious.

5. How can cloud providers make it easier for business to adopt cloud at a faster rate?

The majority of the cost issues with cloud today aren’t about the cost of procurement, it is about the cost of staying in and the cost of moving. Let’s say there are three dominant players – Amazon, Microsoft and Google. If you want to remain competitive from a customer point of view and get the best bang for your buck, you want to have the flexibility to move between these players and the emerging players. However, moving your systems, applications, operating systems, data etc. between cloud providers is not easy to do, and is very expensive. The movement across cloud providers needs to become more flexible and transparent, so customers can move between cloud providers at will, without expensive cost burdens.

6. Is there anything you think is not going to change?

Contrary to many predictions, tape is not going away. I think it’s just changing its use case. What’s happened with tape has been like any other medium. When tape first came out, businesses put the operating system, applications and data on it. Then as disk became more affordable, they put applications and operating system on the disk and your data on the tape. Then as disk became even more economical you added your data, and just used tapes for backup and archiving. Again, disk gradually took over the primary backup and archiving jobs, with tape being used for additional archiving, long-term retention and compliance.

So it’s the same tape, but the type of data you keep on it is either for when you need a clear air gap on-site for security purposes, when you need long-term retention, or when you need long-term archive for compliance and data retention policies – such as in healthcare. The problem has been that many vendors thought they didn’t have to keep supporting tape, but are now finding that this was a short-sighted approach. Tape is going to be around for a while, so providers need to be able to offer that support and interoperability for all the different tape devices that are out there.

I think we’ll see a higher rate of industry consolidation through mergers and acquisitions, because there’s a lot of legacy technologies out there that are past their sell by date, so we’ll see a few of those disappear. I think we’ll also see more collaboration, as there are a lot more data protection vendors now collaborating with storage vendors, backup vendors and security providers to improve their route to market.

I also think there will be a huge growth in the appliances space. If you look at the major IT paradigm changes, server virtualisation was one of the main shifts, not only for the rate of adoption, but also the sheer size of the markets that have since been created. Looking forward, the next paradigm shift in the hardware environment will be hyperconverged, which offers the ability of a turnkey solution. If I want a certain amount of compute, a certain amount of storage and a certain amount of network interconnect, I just buy a hyperconverged box that comes equipped with a hypervisor. It has become a much more scalable way of buying infrastructure, so this will also be a big trend in 2019. As the end of the month looms, and payday rolls around – for many of us, anyway – Currys PC World has decided to roll out some discounts to tempt… Black Friday and Cyber Monday is now the precursor to the seasonal shopping season. With the increase in transactions comes an increase in fraud, which hardly surprises security professionals in… France is back after a battering from England last game, this time to take on Scotland in the 2019 Six Nations. It’s a tricky one to predict, so make sure…