Throughout 2018, British firms have faced an increase in both the volume and sophistication of cyber-attacks.

Reflecting on the evolution of threats over the year, three cybersecurity experts convened at a UKFast Webinar in Manchester to discuss the year’s biggest breaches and what UK businesses can learn from them. 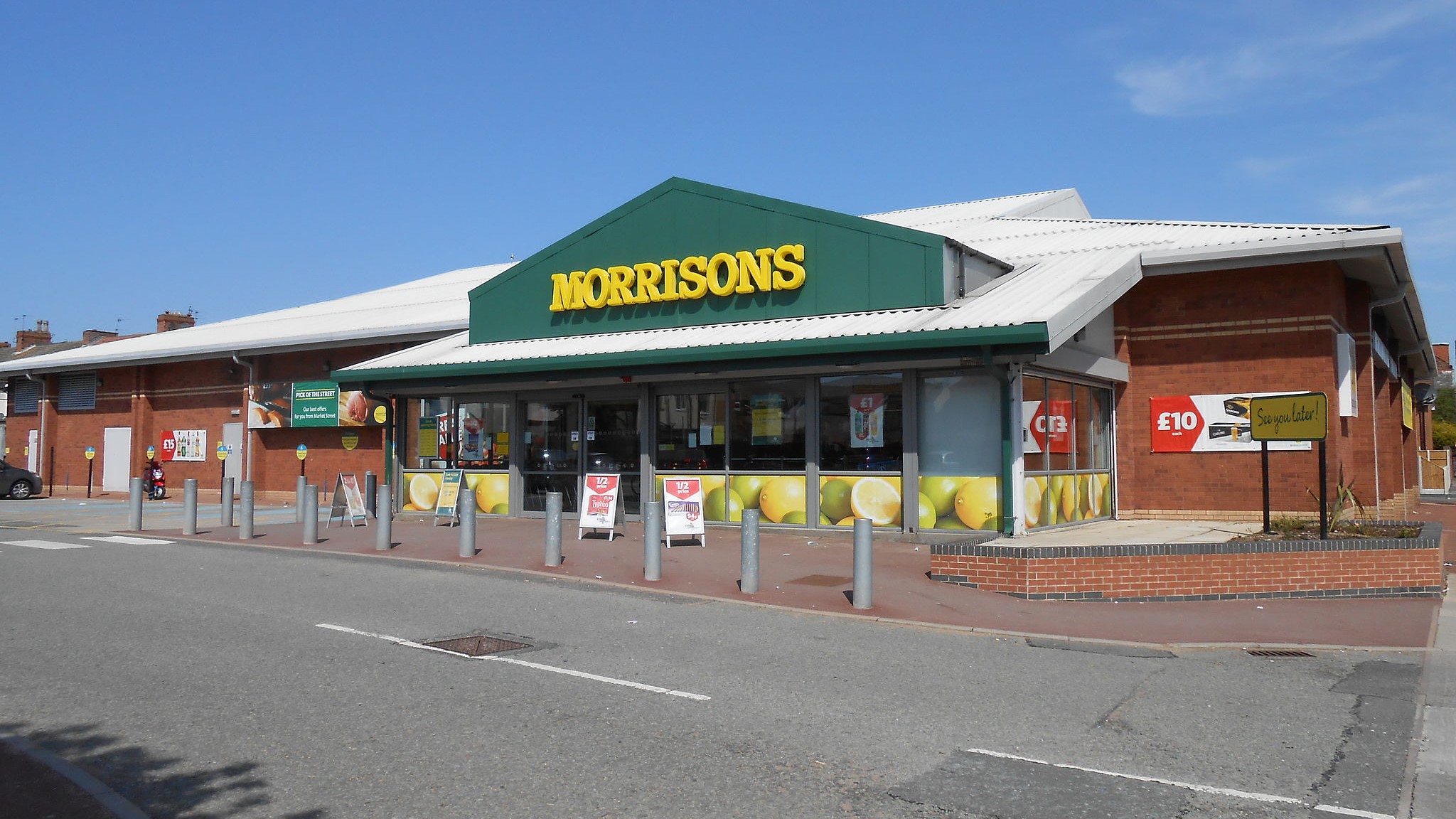 In November 2018, Morrison’s supermarket chain was ruled vicariously liable for the breach of nearly 100,000 employees’ personal data, leaked three years before by a disgruntled worker.

Annabelle Gold-Caution, said: “The risk of business owners being held responsible for data breaches caused by employees must be considered in security policies, and mitigated by implementing strong data access permissions.”

Experts recommend that business owners implement policies which allow access to company data on a ‘least-privilege’ basis, cutting the number of people with access to critical data and reducing the risk of unauthorised data sharing.

Noha Amin added: “Everyone is paying more attention now to their personal data and people are being very vigilant. This is being emphasised by the Morrison’s employees whose data was leaked.

“Employees are demanding compensation for their distress, and this type of legal case will become increasingly common if businesses do not mitigate all possible risks in order to safeguard employee and consumer data.” 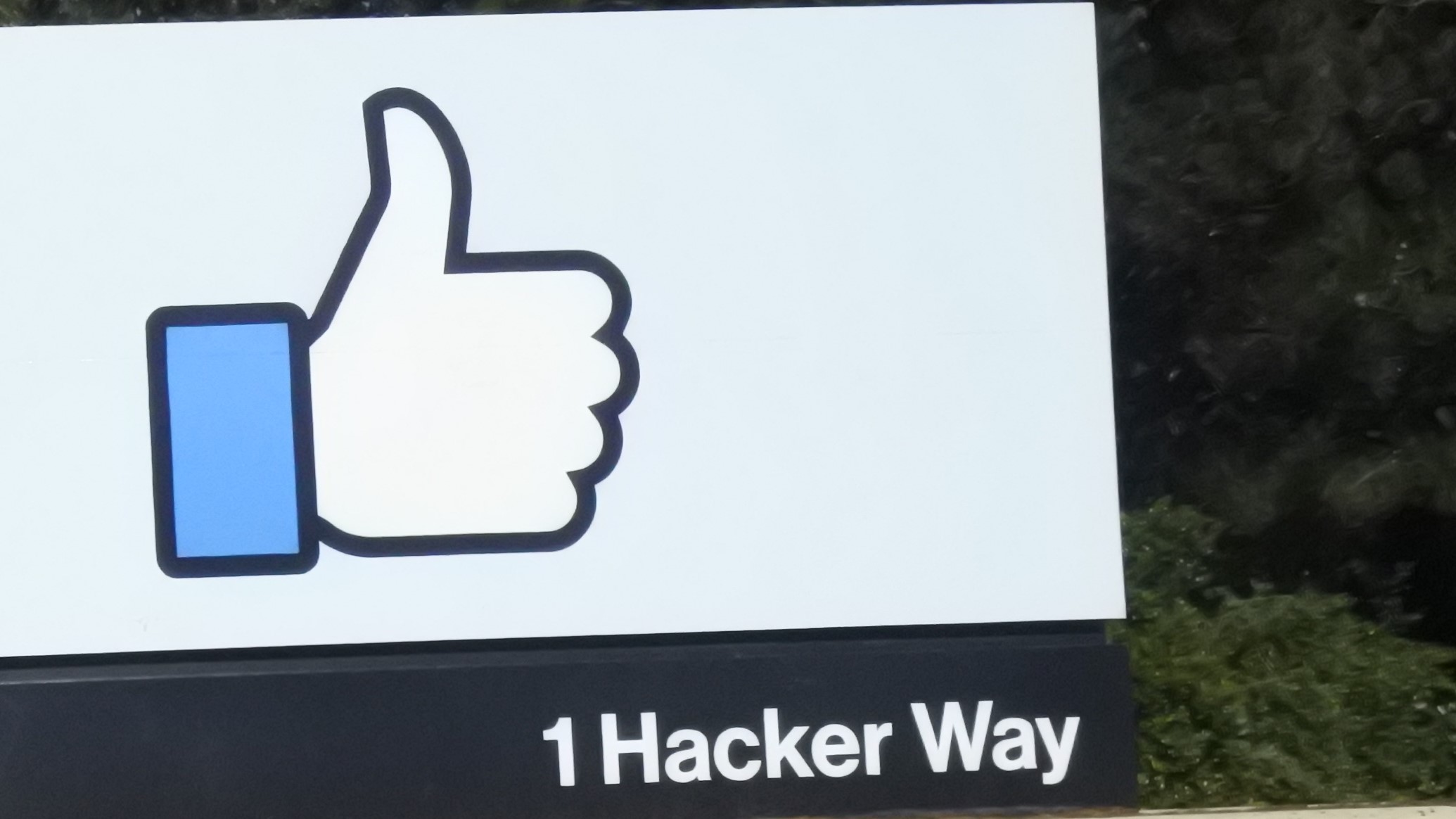 The firm’s reputation has suffered irreparable damage as a result, with one in 20 Brits, and millions across the world, reported to have deleted their accounts after the second breach was publicised.

“Although data can be retrieved with good disaster recovery strategies, reputations are not as easily recovered. This is a serious reminder for business owners to keep their networks up to date, patched and regularly tested to stay one step ahead of those willing to take advantage.”

Annabelle Gold-Caution also commented on the lesser known impacts to businesses and their teams.

She said: "An element of reputational damage that's often missed is the impact on a company's own staff – the internal team is often de-prioritised in the rush to manage external PR.”

“Businesses offering employee equity compensation (e.g. stock options) can be particularly concerned about impacts on share price. A lack of transparency can lead to significant dips in internal morale, particularly for organisations with a strong mission statement." 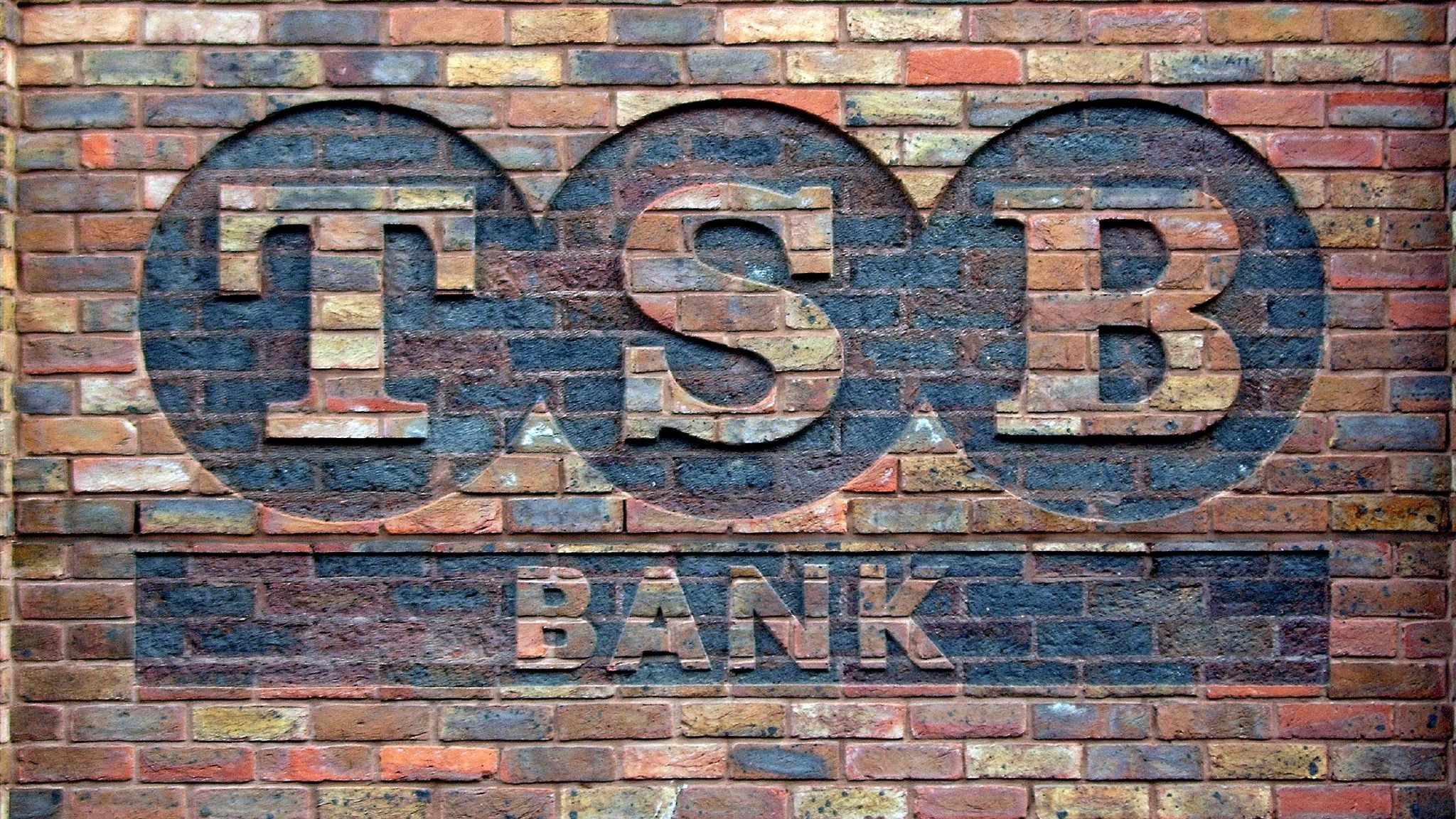 Showing that not all breaches are down to hackers, Mason also reflected on the TSB case from April 2018, where the bank failed to securely migrate data from one system to another.

The transition prevented more than 400 users from accessing their own accounts and many were able to see details of other users’ accounts. As a result, leaked data was exploited by fraudsters posing as TSB investigators, with some customers scammed out of £30,000.

He added: “It’s crucial to test systems before they go live, especially if you’re moving large amounts of data. Even the smallest glitch could have huge consequences if you’ve not considered all possible scenarios, and how these can be resolved quickly to prevent problems that affect your customers.

“TSB could be forced to pay substantial fines by the Information Commissioner’s Office and the Financial Conduct Authority for what was probably an innocent mistake.

“Businesses must ensure they’re protecting the data rights of their consumers at all times or face potential fines and lose the trust of their customers.”

The extent of fines issued to the bank under GDPR legislation is yet to be confirmed.

The Morrison’s, TSB and Facebook cases demonstrate that the impacts of breaching data legislation can be highly damaging and unpredictable in a landscape where data is fast becoming one of the most valued currencies in the world.

We will no doubt see a continued stream of high-profile cyber-attacks and data breaches in 2019. With the New Year around the corner, will businesses learn from the misfortunes of companies in the public eye? Only time will tell.

The comments were made at a recent UKFast Webinar.

Nvidia could soon acquire data center chipmaker Mellanox Technologies Ltd for over $7bn in cash according to one person familiar with the bidding process between the two companies and Intel…. Chinese electronics maker Xiaomi is gearing up to announce a new phone in their affordable Redmi lineup. The Redmi 7 has been spotted on TENAA, the certification agency behind Chinese…

BenQ has announced the launch of three new 4K projectors that promise to deliver high color accuracy without breaking the bank.  The new models comprise the W5700, W2700 and W1720,… Google recently announced a new time-saving feature for Docs and its other productivity tools including Sheets, Slides, Sites and Forms via Twitter that allows users to create new documents instantly…. Google is shutting down instant messaging app Allo. The news comes as little surprise; things have been very quiet for Allo since Google suspended its funding and paused development in…