When the Large Hadron Collider (LHC) turns back on and starts smashing particles again sometime in 2021, it may also point us in the direction of dark matter.

For years, scientists have been trying and failing to spot the invisible stuff that makes up the majority of matter in the universe. But now researchers have a new target: a comparatively heavy and long-lived particle that may be produced by the high-energy collisions at the LHC.

The particle is thought by some physicists to occasionally interact with dark matter — giving scientists a new lead toward spotting the elusive material.

Research published this month in Physical Review Letters describes how systems that have already been put in place at the LHC could detect these long-lived particles, which are named as such because they travel slower and last longer than other particles generated by LHC experiments.

The time difference is on the scale of nanoseconds, according to a University of Chicago press release — something that the LHC was already able to detect and will be even better at once upgrades are completed.

“If the particle is there, we just have to find a way to dig it out,” University of Chicago physicist LianTao Wang said in the press release. “Usually, the key is finding the question to ask.”

More on dark matter: An Oxford Scientist May Have Solved the Mystery of Dark Matter 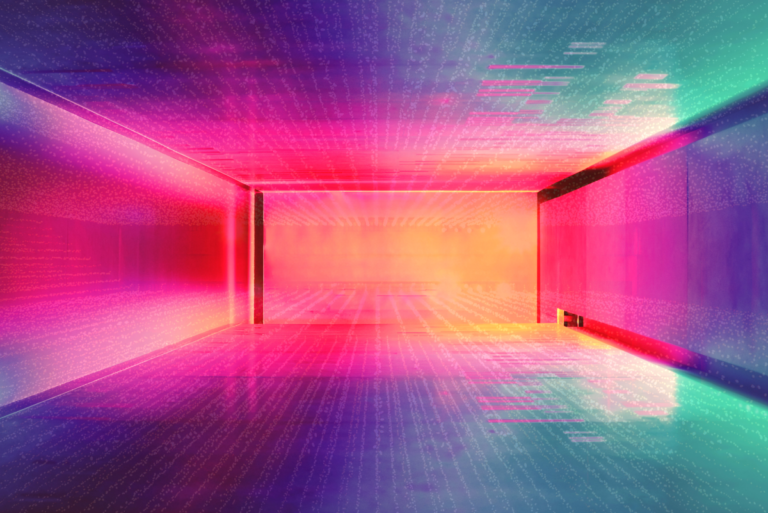 Six years ago, Google ushered in the age of face computers with perhaps the coolest tech publicity stunt out there: a live stream of product engineers jumping out of a… 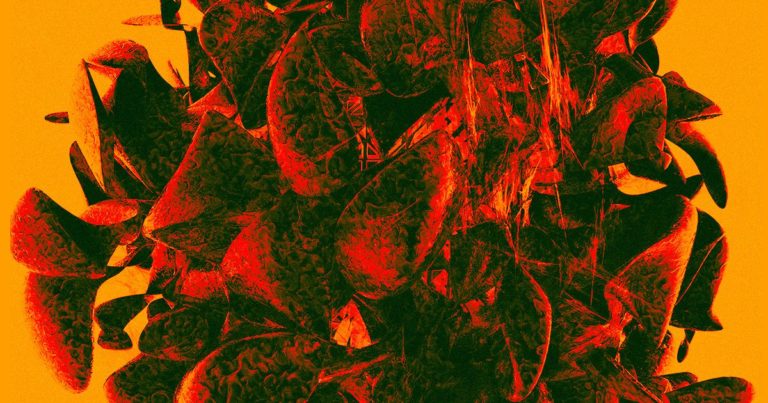 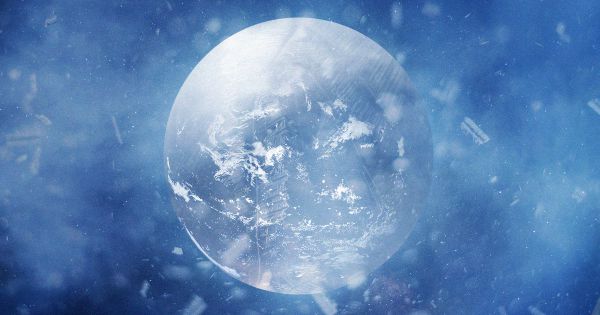 Cold Snap Record-smashing cold temperatures have led to a wave of headlines highlighting how parts of the U.S. are now colder than Mars. In parts of media, this is now… 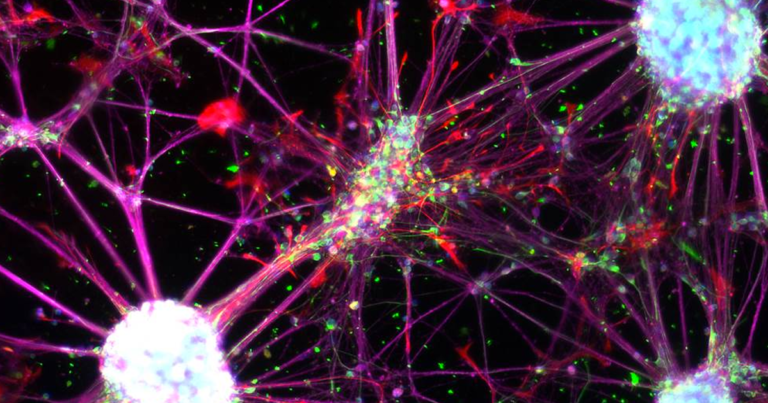 Stem Fatale Doctors could soon be able to grow new brain cells, which would help treat people with strokes or other neurological conditions, using just a small blood sample. Scientists… 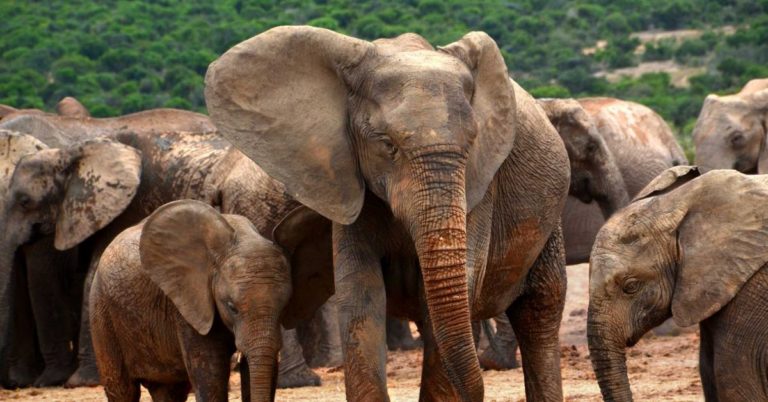 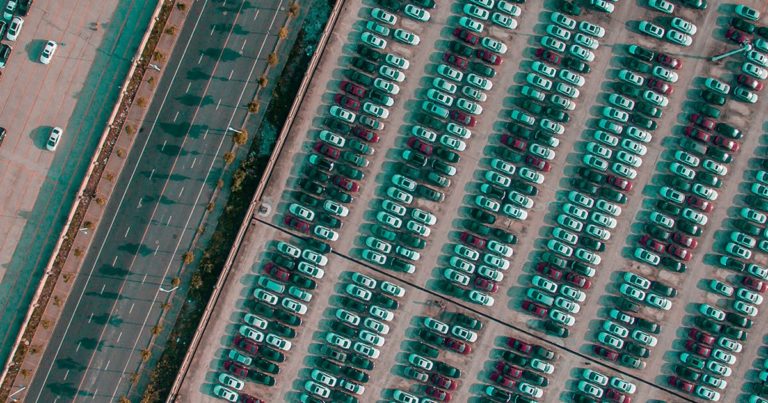 No Sale The reign of the fossil fuel-powered car may be ending. In a report published on Sunday, several experts told the Financial Times that they believe sales of fossil…