What do an all-singing, all-dancing do-it-all flagship phone (with a lofty price tag) and an ‘affordable’ high-end handset have in common?

The iPhone XR is the biggest (and cheapest) hit of the three phones launched by Apple, and we’ve now learned the top-of-the-range Samsung Galaxy S10 Plus was the most popular handset for those who pre-ordered one of the new S10 trio of handsets ahead of their March 8 release.

Two high-end phones, both arrived as part of a trio, both aimed at different audiences at different price points, but both with potentially more in common than you may think.

When Apple took to the stage on September 12 last year to launch its first ever trio of handsets there was excitement among its fans, but not necessarily for the flagship iPhone XS and XS Max.

Instead, much of the pre-launch hype and post-launch sales revolved around the new entry to Apple’s line – the iPhone XR.

Billed as a more-accessible flagship, the iPhone XR shared many of the features of its more expensive siblings while offering a price point which was comfortably lower – although still far from “cheap”.

The iPhone XS and XS Max meanwhile, felt glossed over a little in the critical response, partially due to their similarity to the iPhone X – the phone they were replacing.

The improvements were incremental, and didn’t offer a huge amount of new appeal for those looking to upgrade.

The XR, on the other hand, captured the attention of masses, giving more people hope of being able to afford a new iPhone.

In fact, it was so popular that it led to Apple VP of product marketing, Greg Joswiak telling Reuters in November 2018 that “since the iPhone XR became available, it’s been the best-selling iPhone each and every day that it’s been on sale”.

You’d think then, on this evidence, the Samsung Galaxy S10e would be in for a similarly positive reception, but actually it seems to be quietly sitting in the shadow of its siblings.

New enough to be exciting

The Samsung Galaxy S10e hasn’t featured prominently in post-launch coverage, or in what we’ve witnessed people searching for online, with interest in the Galaxy S10 and S10 Plus comfortably outstripping it.

At first glance it seems odd. The S10e is priced at the same level as the iPhone XR, and both devices offer up a healthy portion of flagship features to keep the more price-conscious buyer interested.

Dig a little deeper, though, and it becomes apparent why the cheapest S10 model isn’t getting the same adulation as its iPhone counterpart.

Firstly, there’s no novelty factor to Samsung launching a more affordable device. While Apple had never offered three devices at the same time before, Samsung has been churning out mid-range and budget handsets in huge numbers for years.

Just look at the newly-launched Galaxy A30 as an example of a similar-looking Galaxy phone to the flagship models.

The brand is known for offering affordable mobiles, and thus a new ‘affordable’ device from the South Korean giant isn’t showstopping in the same way as the XR was for Apple.

However, there’s a second part in play here. The Galaxy S10 and Galaxy S10 Plus manage to offer several exciting upgrades over the S9 series.

The even-bigger screen with new Infinity-O display (where the front facing camera is embedded into the display), in-display fingerprint scanner, Wireless PowerShare and triple rear camera setup with a super-wide angle lens ensures there are plenty of new (for Samsung) headlining features to shout about.

Add to that the fact the Galaxy S10 Plus starting price is less than the iPhone XS (yes, not even the XS Max), and in direct comparison it looks like a solid buy for those on the hunt for a featured-packed flagship.

In both the case of the iPhone XR and Samsung Galaxy S10 Plus, there’s enough of a change on each to entice fans to spend a little more to get a newer version from their favorite brand.

On the one hand, it shows the difference in desire between Apple and Samsung customers – the former perhaps wanting to spend less to just get an all-screen iPhone, and the latter wanting to spend as much as possible to get the greatest upgrades. 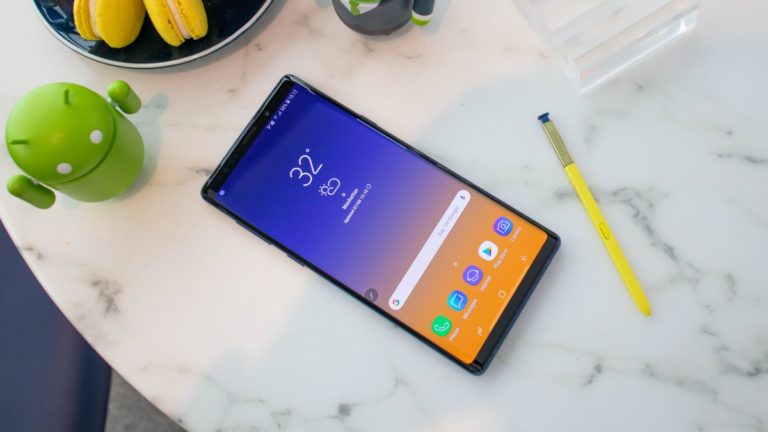 Samsung has yet to drop the 3.5mm headphone jack from its flagship products, while its competition of Apple, Google and many other manufacturers have done so… but it seems it…

Mophie has sold cases with batteries for awhile, but its latest, introduced at CES 2019, has pushed the envelope just a bit closer to perfection. The $119 (around £95 /…

The data backup and storage company Carbonite has announced that it has acquired endpoint security provider Webroot for $618m. The deal will allow Carbonite to combine the strengths of both…

Despite having best practice guidelines in place, new research from ESET and Kingston Digital has revealed that 70 percent of organizations are failing to take the necessary steps to secure… 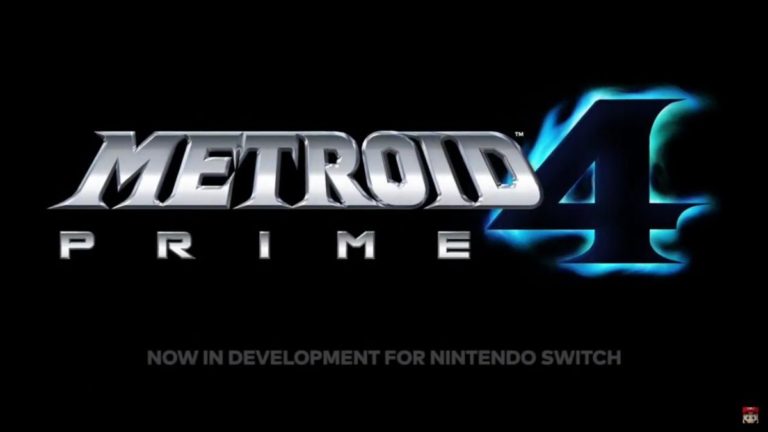