It may not have come as as a surprise, but it still hurts. After 12 years, Nintendo has shut down the Wii Shop Channel.

However the final reckoning day, when users could no longer purchase content from the Wii Shop Channel, was announced as January 30, 2019. And that fateful day is finally here.

Wii’re all in this together

So, what if you still had unused Wii points? Unfortunately, it looks like any unspent points are non-refundable and you will have lost them – though you were given nearly three years notice after all.

For those who have already bought WiiWare or Virtual Console titles, don’t panic. You will still be able to re-download this content and use the Wii System Transfer to move items from the Wii to the Wii U. However, at some point in the future these services will also be closed (but Nintendo hasn’t settled on a date yet). 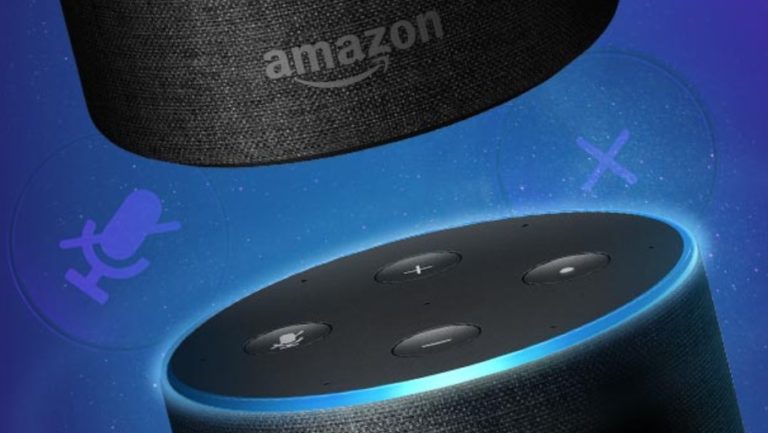 BT seems to be back in full swing after having a slightly lacklustre collection of broadband deals last week. The freebies are back and this week BT has returned with…

Some astronomical anomalies happen so fast that, by the time you look out your window, they’re already over. Such was the case on Wednesday when a mysterious error stopped Xbox…

Amazon may have been a fairly late entry onto the online shopping scene in Australia, but the e-commerce giant has been growing by leaps and bounds since it officially opened…

While we're all waiting for Samsung to announce the Galaxy S10 in a matter of hours, LG has got in ahead with a trio of new phone announcements, namely the…

Amazon’s Alexa smart assistant could soon be a core feature for many new cars, with Qualcomm announcing a partnership with the retail giant to bring Alexa to vehicles during CES…

Mophie has sold cases with batteries for awhile, but its latest, introduced at CES 2019, has pushed the envelope just a bit closer to perfection. The $119 (around £95 /…